Avatar 2 is coming, after facing many delays since its original 2014 release date.

James Cameron debuted footage for the long awaited sequel at CinemaCon this week as well as sharing the official title with audiences - Avatar: The Way Of The Water. 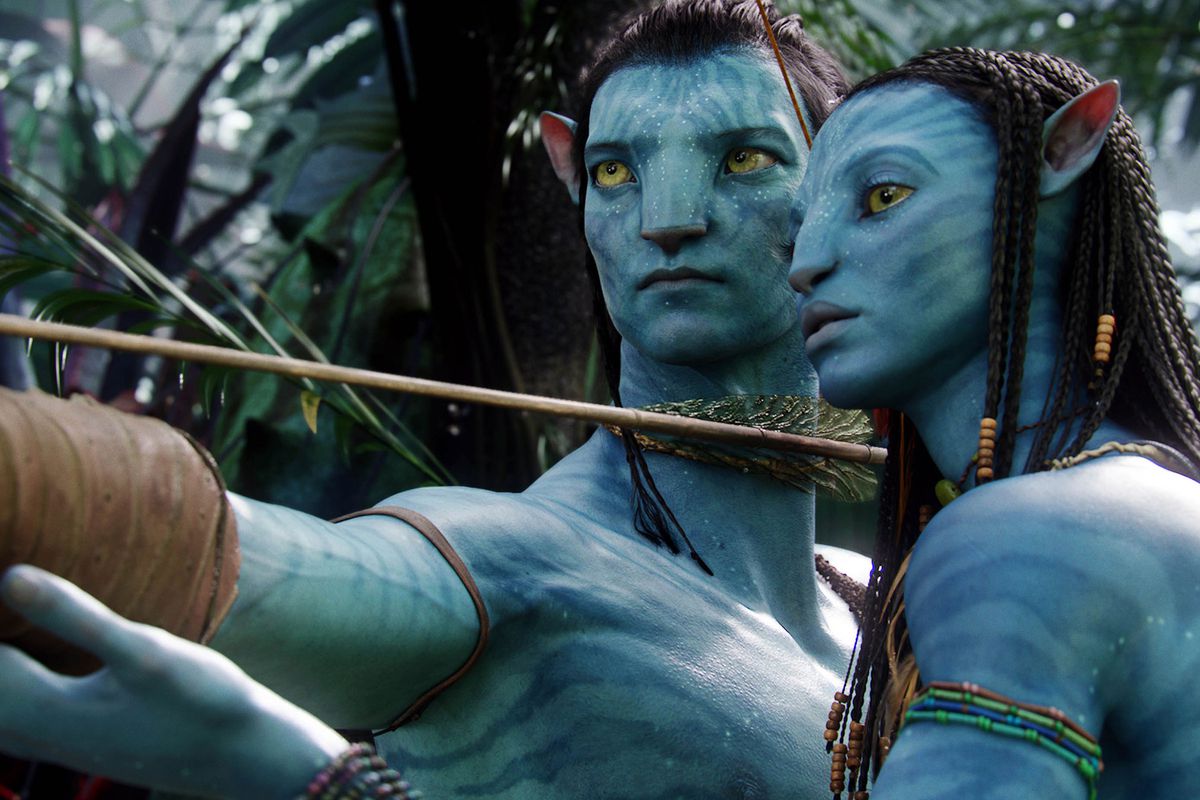 Disney inherited the franchise after acquiring 20th Century Fox in 2019

CinemaCon attendees were given 3D glasses to watch the minutes-long trailer, which contained almost no dialogue.

Set more than a decade after the events of the 2009 film, Avatar: The Way of Water begins to tell the story of the Sully family — Jake, Neytiri and their kids — and the trouble that follows them, the lengths they go to keep each other safe, the battles they fight to stay alive and the tragedies they endure.

“Wherever we go, this family is our fortress.”

The trailer will debut exclusively in theaters ahead of Marvel’s Doctor Strange in the Multiverse of Madness on May 6th.