After years of speculation, it looks like it's finally happening!

Disney have confirmed that a third Princess Diaries movie is officially in the works.

While we have confirmation that the movie is in development, we're not clear on whether Anne Hathaway or Julie Andrews will be making a return. 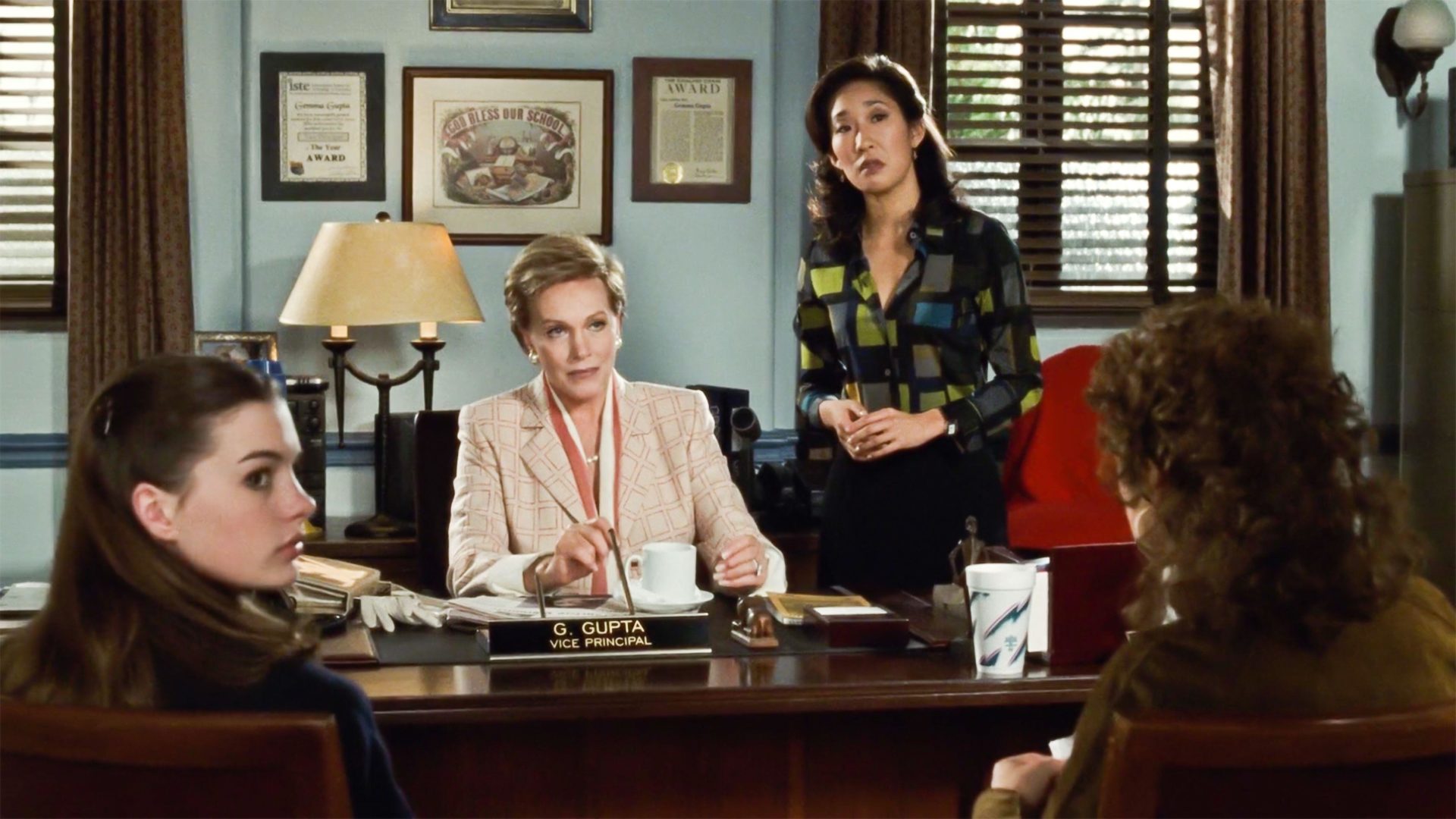 It's been 18 years since the last film in the series was released and it's intended to be a follow-up to where Mia is now after all these years.

The original story follows the life of Mia Thermopolis, an ordinary teenager in San Francisco whose life is turned upside-down when her estranged grandmother shows up to tell her she's the heir of a small European country. 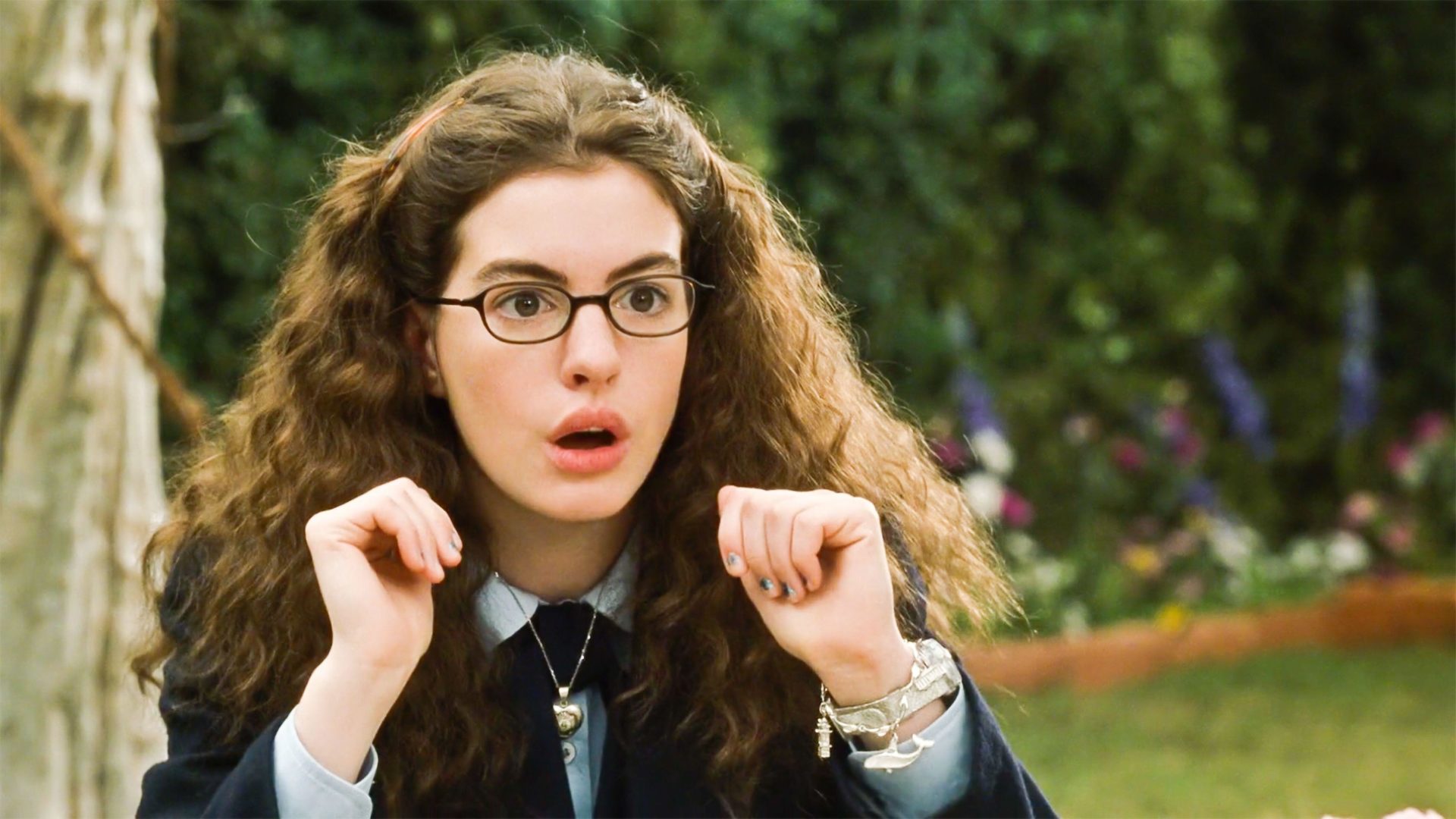 Anne Hathaway in The Princess Diaries (2001).

Rumours about a third installment of the movie series have been going around since 2016 and when asked, Anne Hathaway has hinted that she'd be up for returning to the iconic role. Adding that if Julie Andrews is in, she's in.

Julie Andrews, who is well into her 80s, has semi-retired from acting so we won't hold out hope for her signing on just yet!

All we know right now is that the movie is development, so we'll have to wait on casting news hopefully in the near future.

Follow 98FM online for all the latest entertainment news.