This Celebrity's Gaff Could Feature On 'Selling Sunset' Season Five

This could be interesting ... 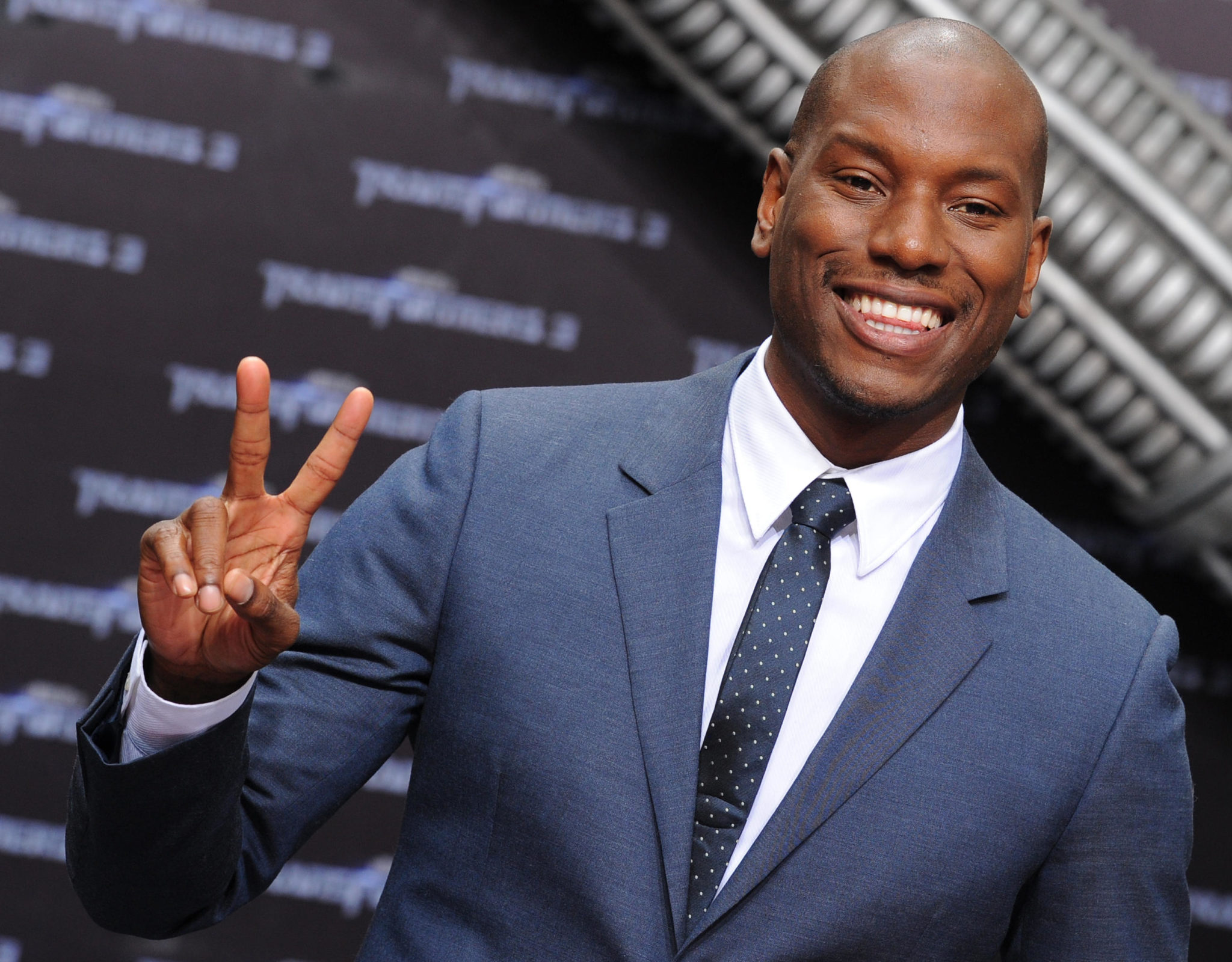 The listing describes the 7-bedroom, 7-bath house as: “A fully private and gated Mediterranean estate in the Walnut Acres neighborhood of Woodland Hills situated on nearly half an acre of land.

Gibson's garden also features a replica restaurant where he's wined and dined a host of famous friends over the years. 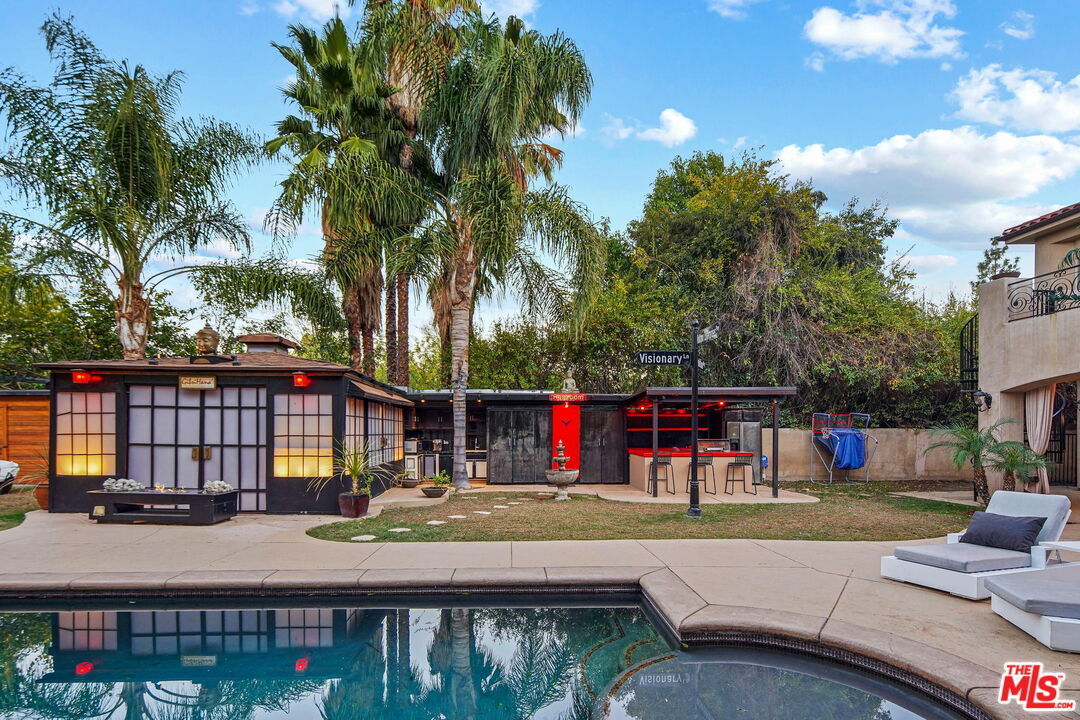 Other notable features include a life-sized Transformer presiding over a backyard grotto, and the spa situated above the pool house - talk about an easy sell!

Obviously, it remains to be seen whether Gibson's house will feature on the upcoming season of the Netflix reality show.

However, season five will feature Oppenheim and Chrishell Stause's relationship prior to their split last year.