At Sunday night's SAG Awards, the pair presented the award for Outstanding Performance by an Ensemble in a Comedy Series to the Ted Lasso cast. 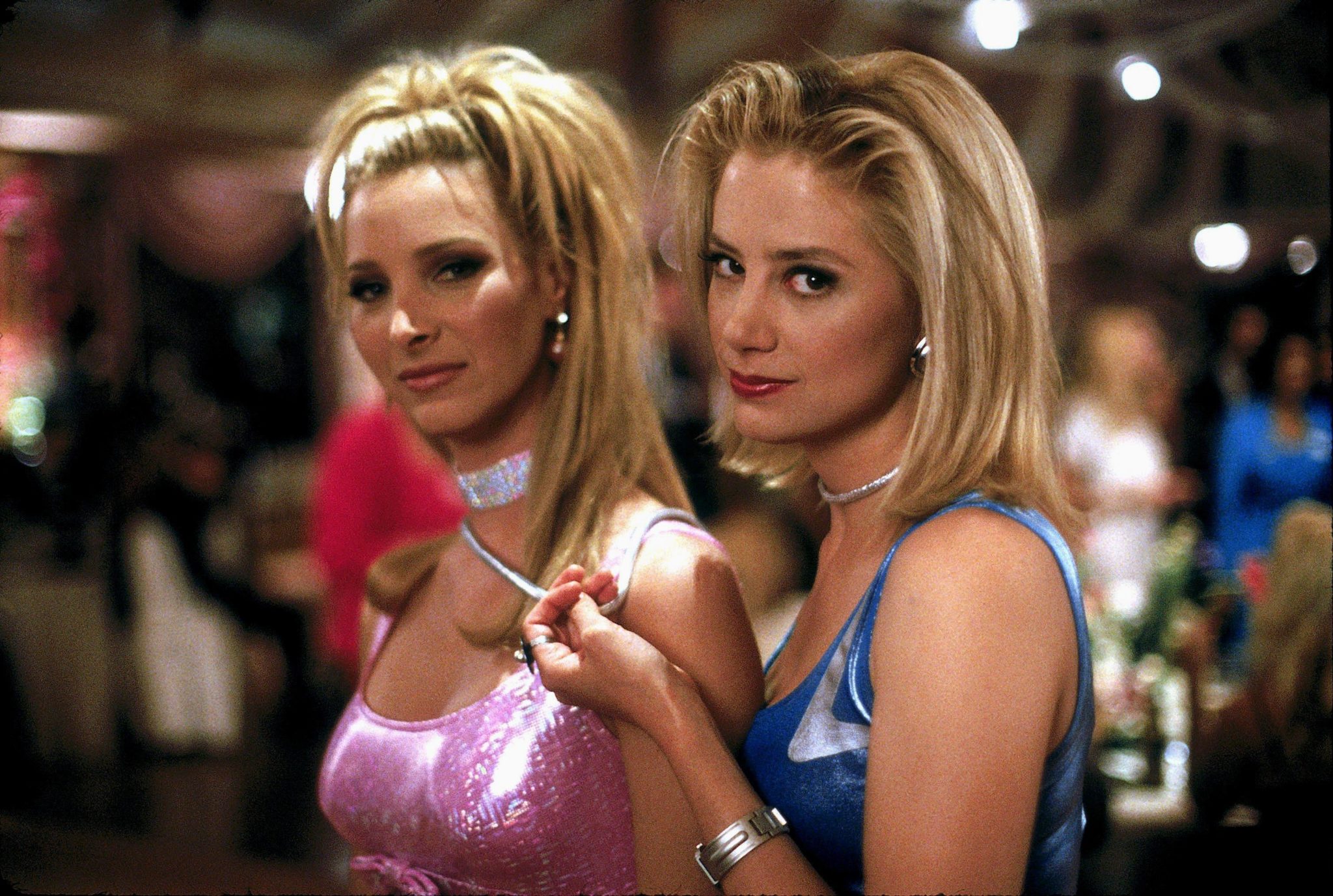 The duo donned pink and blue power suits, respectively, in an obvious nod to the iconic outfits the actors wore as they performed an interpretative dance to Cyndi Lauper's Time After Time at their 10-year class reunion.

Sorvino even brought out a stack of Post-its, which her character Romy famously didn't invent in the cult comedy classic.

Any chance of a reboot, ladies?