"We can be redeemed"

Kaney 'Ye' West says God will bring him and wife Kim Kardashian back together following their split.

The rapper spoke about his marriage to Kardashian while attending the Los Angeles Mission's Annual Thanksgiving event in Skid Row on Wednesday. 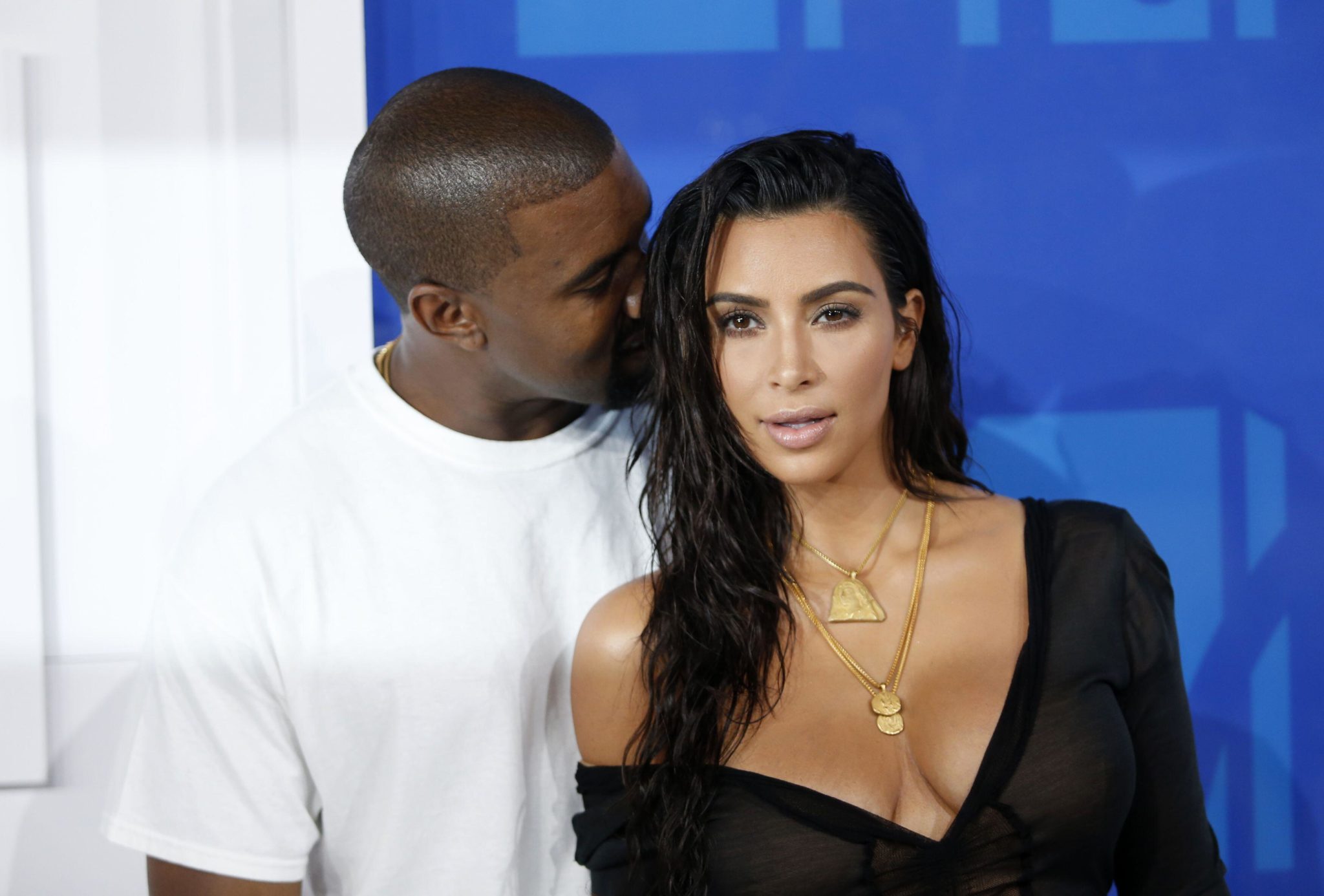 During his speech, he explained his want to get back together with the Skims founder, as well as needing "to be back home."

"But right now today, for whatever reason, I didn't know I was going to be standing right here.

"I didn't know I was gonna be in front of this mic, but I'm here to change the narrative."

He continued by saying that he wasn't going to let E!, Hulu and Disney "write the narrative of his family" through their reality shows.

"I have to be next to my children as much as possible. So, when I’m out the house, I’ve got a house right next to the house.

"I’m doing everything to be right next to the situation,” he said. "But I need to be back home."

Kardashian is reported to be dating comedian and SNL star Pete Davidson.