The pair were spotted on several dates

The Uncut Gems star blogged a recent date she went on with the fashion mogul for Interview Magazine. 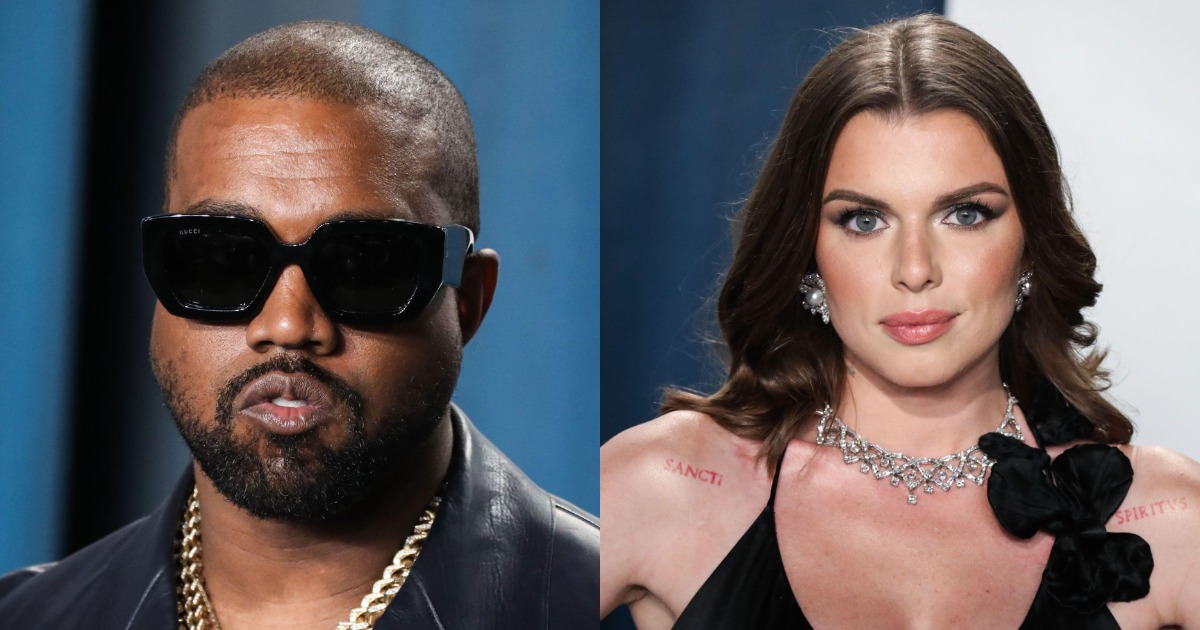 In the piece, Fox describes her "instant connection" with Ye, alongside a series of intimate photos.

“I met Ye in Miami on New Year’s Eve and it was an instant connection. His energy is so fun to be around.”

“He had me and my friends laughing, dancing, and smiling all night. We decided to keep the energy going and fly back to New York City to see Slave Play.”

“Ye’s flight landed at six and the play was at seven and he was there ON TIME. I was impressed.”

“After the play we chose to do dinner at Carbone which is one of my favorite restaurants. Obviously.”

Fox also revealed that the Jail singer surprised her with a new wardrobe of clothes on the date.

Kanye is currently in the middle of divorce proceedings with reality star Kim Kardashian, who cited “irreconcilable differences" in her filing.

The former couple tied the knot back in 2014, and share four children – North, Saint, Chicago and Psalm.

Fox recently split from her husband Peter Artemiev, who she married in 2018.