Kanye West is under investigation after a report of battery was filed against him.

The incident which triggered the complaint allegedly took place in downtown Los Angeles at around 3am on Thursday, LAPD spokeswoman Redina Puentes said. 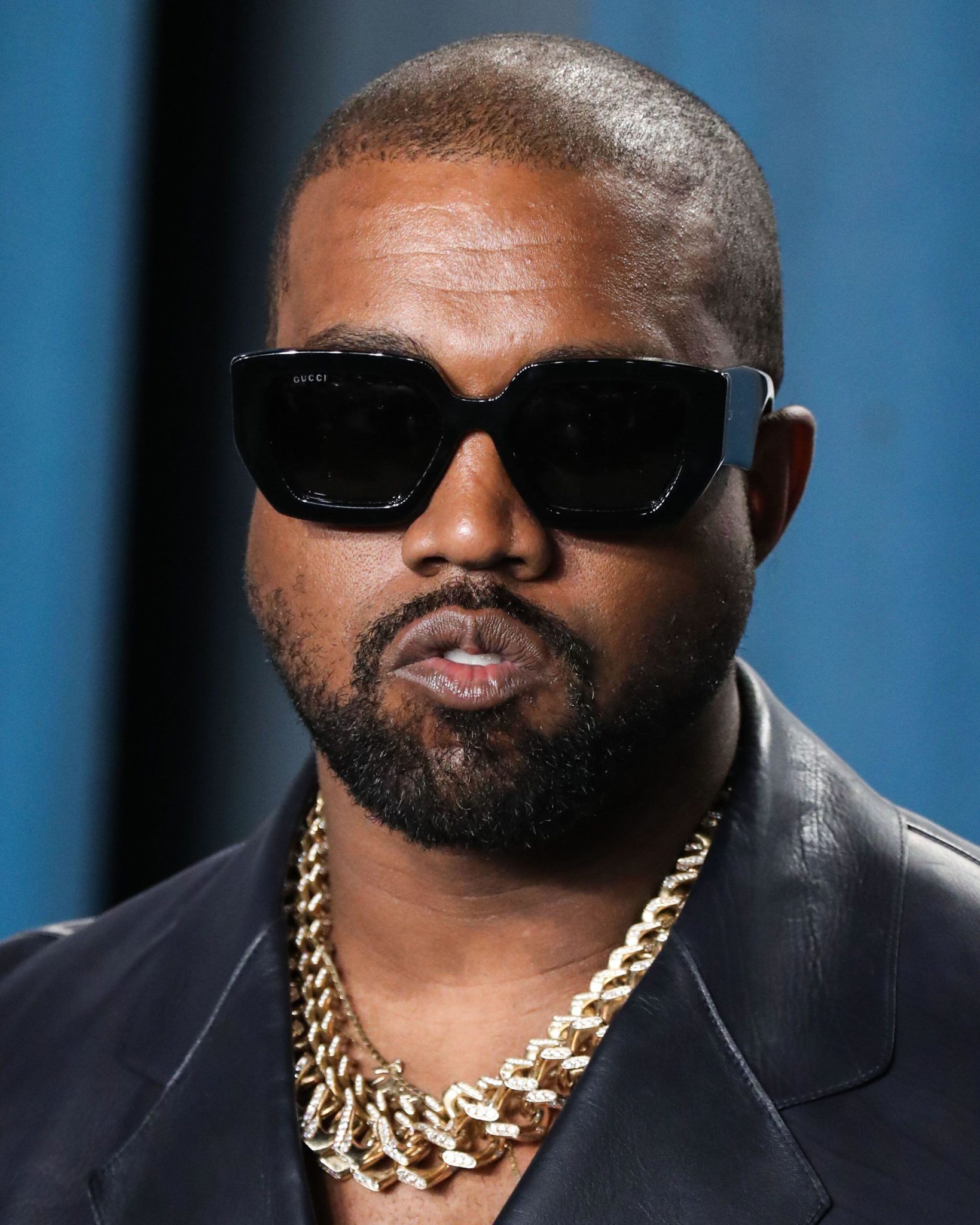 No arrests have been made.

The news comes after the rapper was seen socialising with Madonna and new girlfriend Julia Fox.

West, who recently changed his name to Ye, was recently announced as a headliner for this year's Coachella music festival, alongside Billie Eilish and Harry Styles