Harry Styles is back on tour - and giving dating advice to fans.

The Watermelon Sugar singer paused his Love on Tour concert in Saint Paul, Minnesota, to offer one lucky fan some sound advice on relationships. 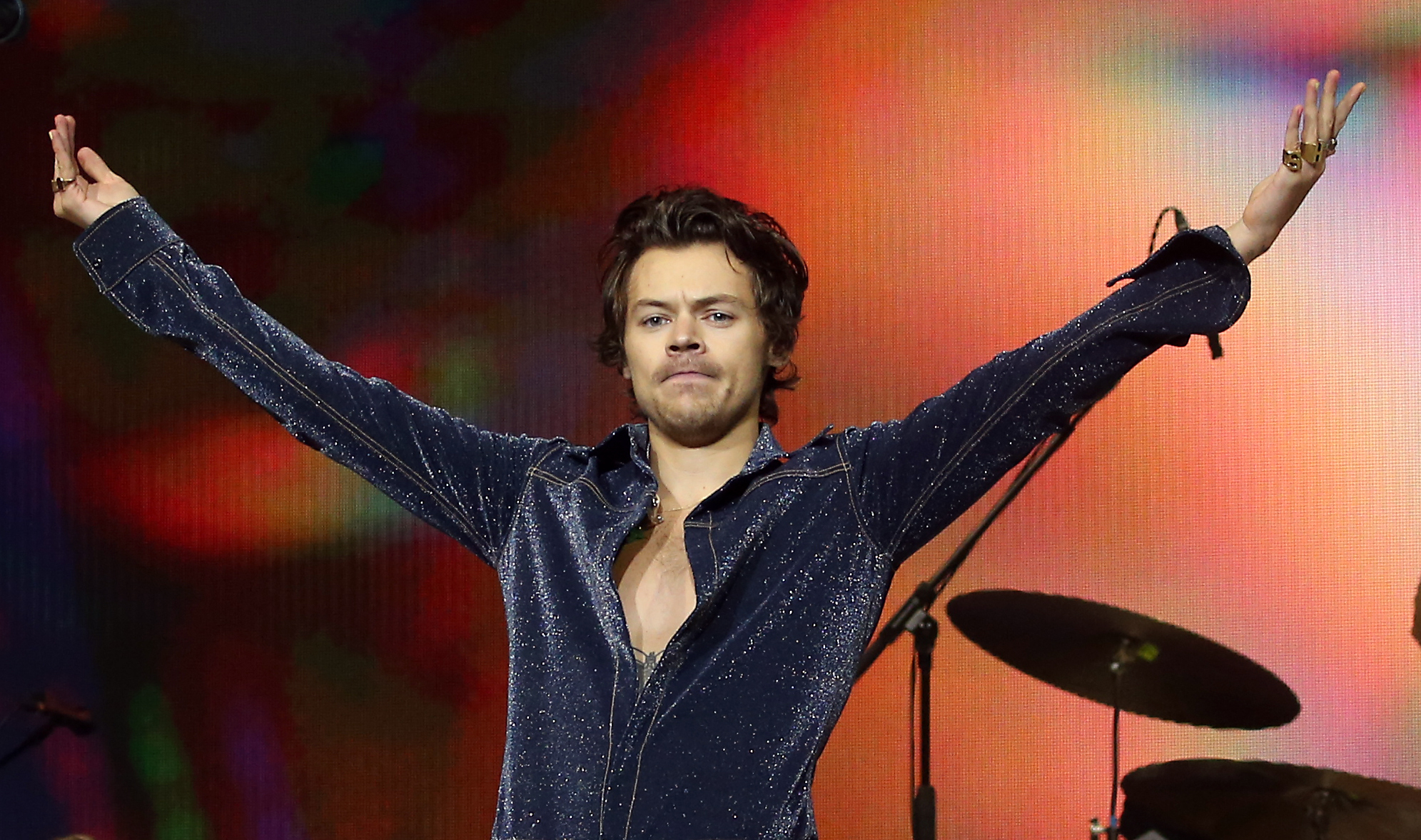 Styles spotted a fan in the crowd with a poster that read "Should I text him?" in all-caps handwriting.

Not waiting for a response, he continued: "In my opinion, if you should [text him], this isn't even a question.

"If we're wondering, 'Should I text him? Should I not text him? I can't text him too soon. Now we're thinking about double texting, and that's a whole different risky business.

The response was met with rapturous applause.

Is Styles vying to be the next host of Blind Date? Stranger things have happened ...