You Can Now Do A College Course On Harry Styles

Know someone who'd love this?

A university in Texas is offering a course based on the work of Harry Styles.

The course, titled Harry Styles and the Cult of Celebrity: Identity, the Internet, and European Pop Culture, will be on offer at Texas State University Honours College from next spring. 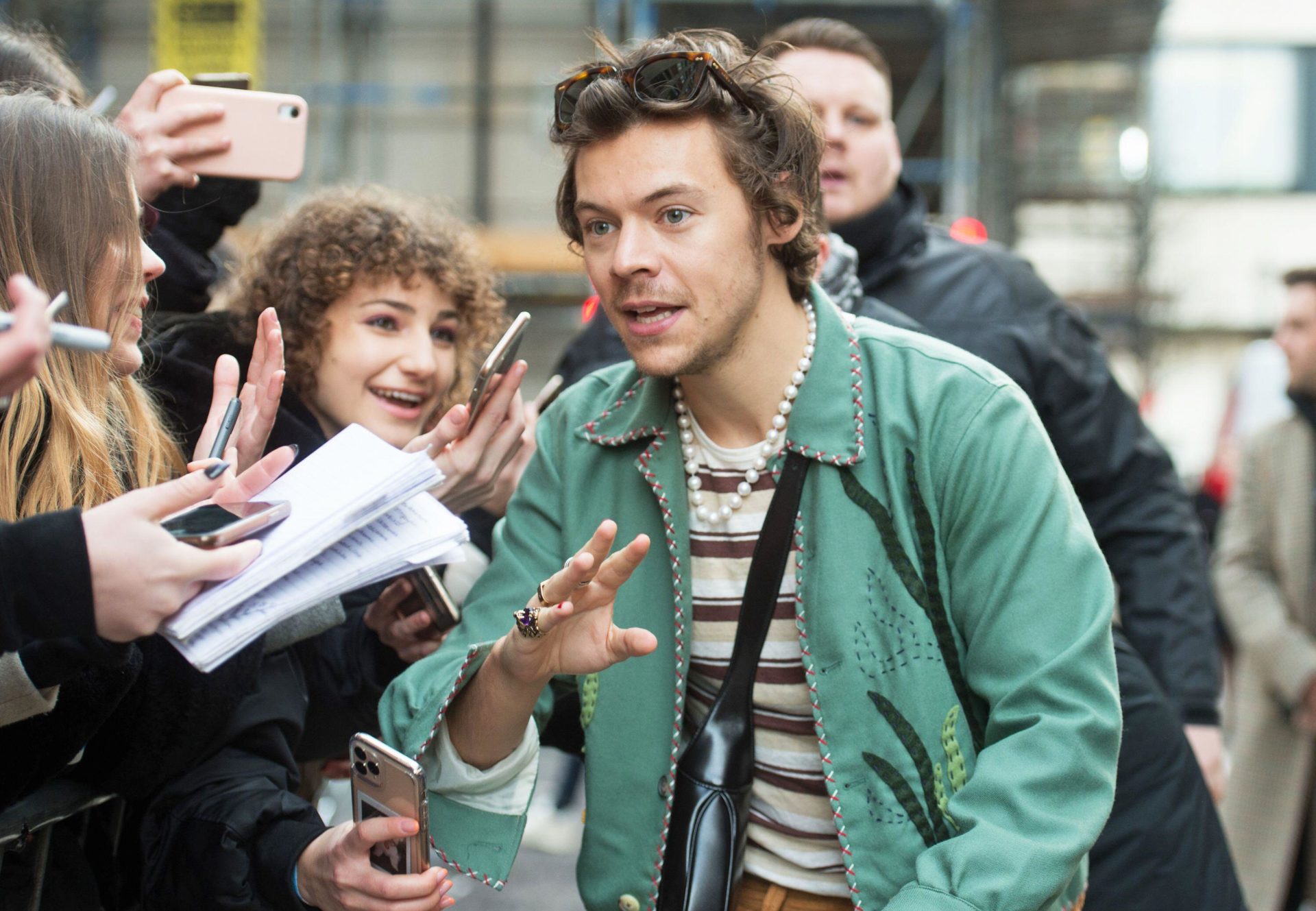 It's the latest in a long line of celebrity-themed university courses, with others based around stars such as Lady Gaga, Beyoncé and The Beatles.

The former One Direction star's course will focus on his work, both in music and film, in order to "understand the cultural and political development of the modern celebrity".

Dr Louie Dean Valencia announced the news on Twitter, citing it as the first course of its kind.

It's official, official. I'm teaching the world's first ever university course on the work of #HarryStyles is happening Spring 2023 at @TXST University (see description).

This is what tenure looks like. Let's gooooo! 😊 pic.twitter.com/1z3vMZoxRV