Simon Cowell is stepping down as a panelist for his new music show Walk The Line.

Singer and Take That star Gary Barlow is taking his place. 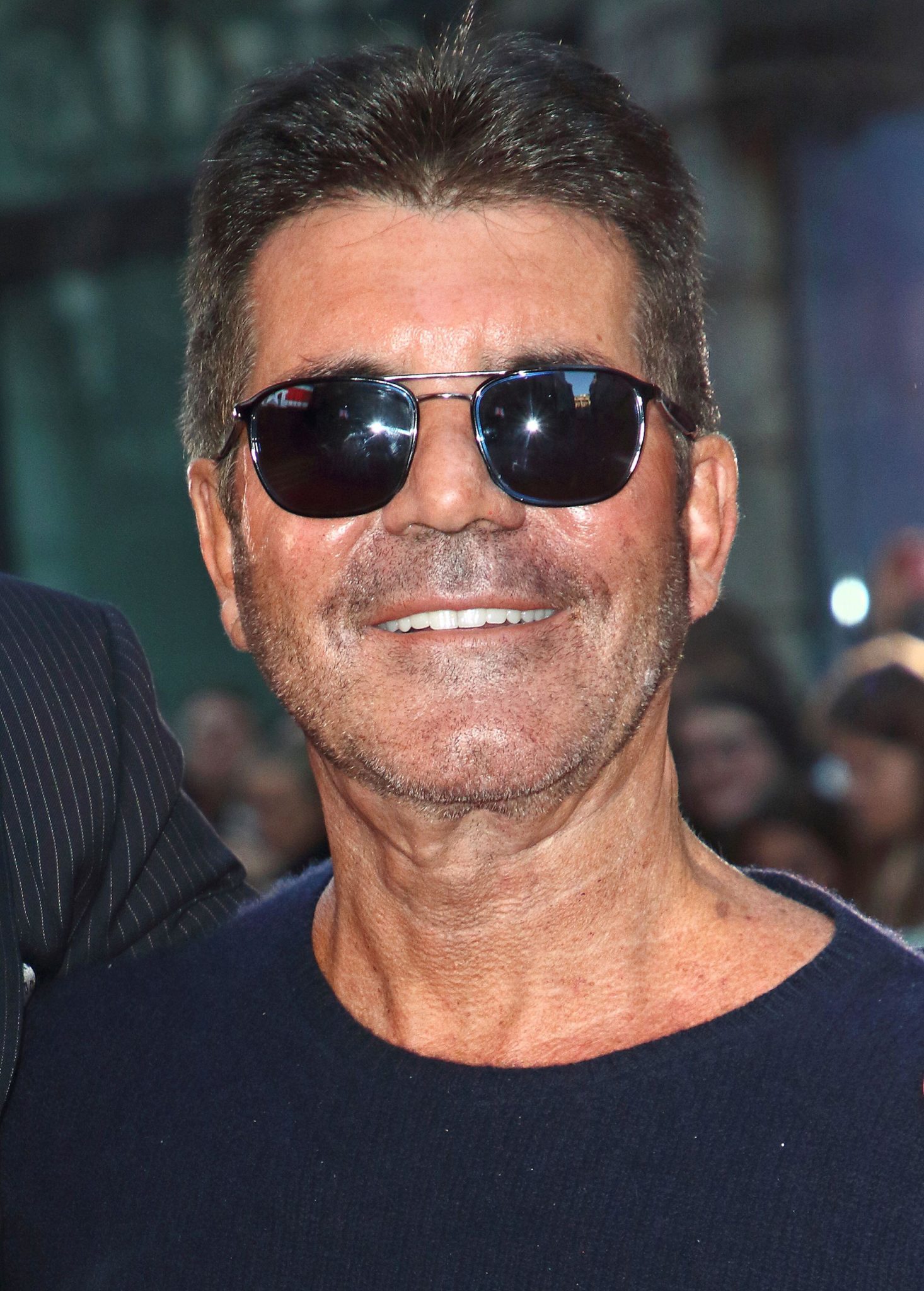 Speaking to The Sun, Cowell said he was stepping back from his on-screen position to focus on his role as creator and producer.

He said: "This is a situation where I have decided it is right for me to focus on my role as the creator and producer as we build up to the hugely exciting launch.

"Gary's musical pedigree is second to none – and we have known each other a long time now – so I am delighted he is picking up the baton for me for the first series of Walk The Line.

"I know he will do a fantastic job." 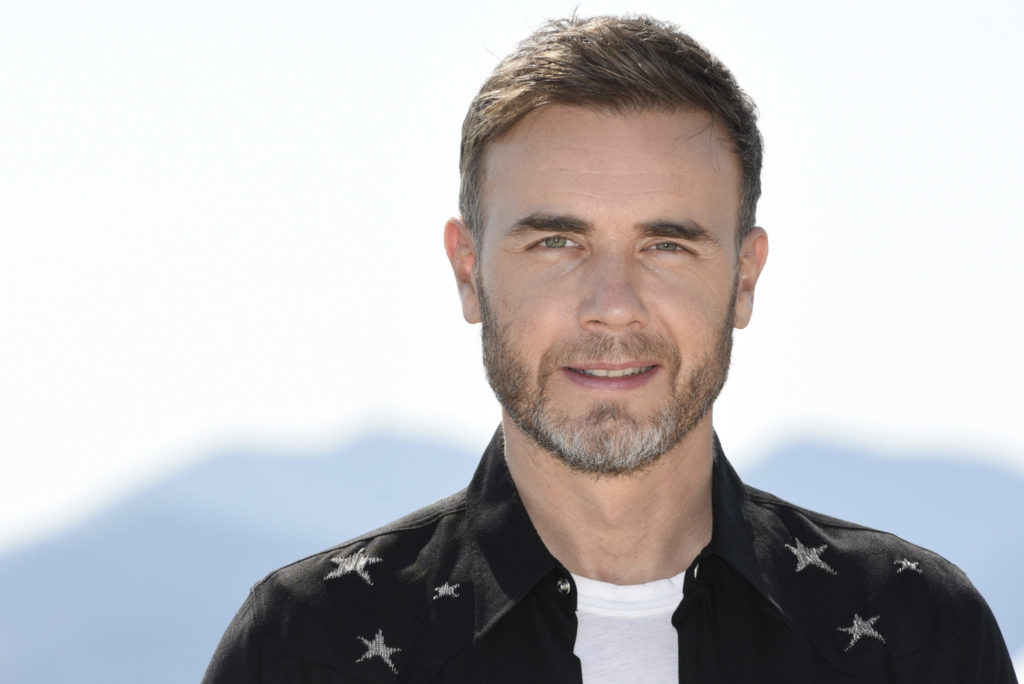 Meanwhile, Barlow said he is "so excited" to be involved in the show.

He said: "When Simon calls it's usually with something fairly extraordinary. I’m so excited to be involved in a brand new TV show, and of course my favourite part of Walk The Line is discovering new talent.

"It’s also brilliant to be working with the team at ITV again."

A statement from ITV added: "We are delighted that Gary has decided to join the Walk The Line family and we understand and support Simon’s decision to focus on his role as producer and creator for this debut series.

"Gary will bring his musical expertise as one of the world’s leading singer-songwriters to the show, which promises to uncover some brilliant new talent and offer the unique chance to win a life-changing prize."

Cowell’s appearance on the show was scheduled to mark his return to UK television after breaking his back last year.

Walk The Line will follow a variety of music acts, including soloists, duos, bands and choirs, as they decide each week whether they want to stick in the competition or cash out.

The two top performers of each evening will face the tough choice as to whether they 'walk the line' or face a new cast of performers in the next show, playing for potentially more money as the weeks go on.

Take That Are 'Desperate' To Tour After Four Year Break