Take That Are 'Desperate' To Tour After Four Year Break

Take That could be releasing new music very soon.

Gary Barlow has revealed he is “desperate” to get back with Howard Donald and Mark Owen, with plans for both a tour and an album in the near future. 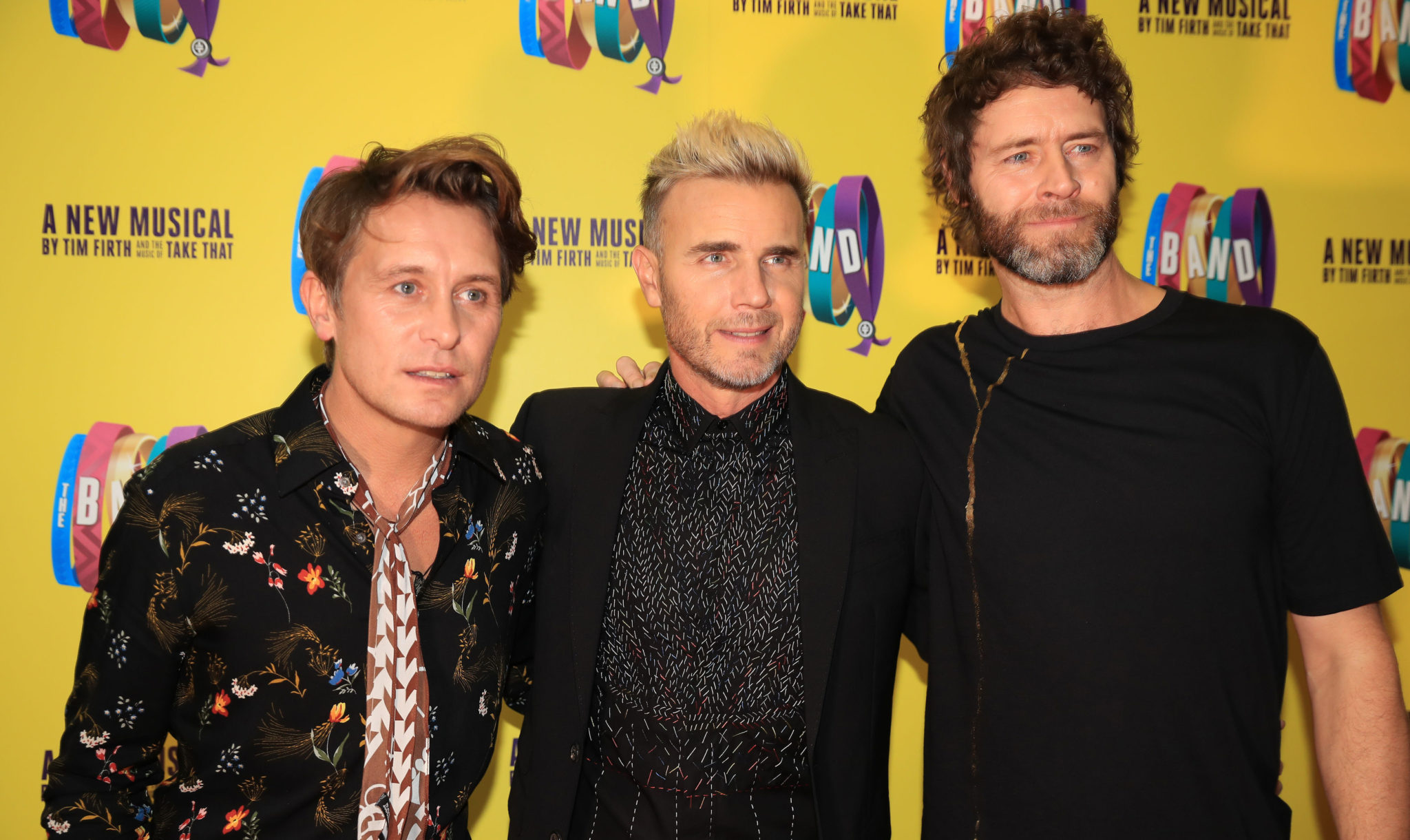 The singer told The Sun: “We’re desperate to come back and do something as soon as big venues are up and running again.

“I don’t know what it will be yet, whether it’s a tour or album, or both even. But Take That are going nowhere.”

The band celebrated their 30th anniversary in 2019 with a greatest hits album and tour.

Following the same format as his Crooner Sessions on Instagram during last year’s first lockdown, it will see him perform tracks with special guests including Anne-Marie, Craig David, James Bay, Jamie Cullum and McFly’s Tom Fletcher.