Chelsea have been charged by the English FA following their Premier League draw against Liverpool at Anfield on Saturday.

The London club have been charged with two counts of failing to control their players which relates to the reaction following referee Anthony Taylor's decision to give a red card to Reece James.

The Blues defender was adjudged to have handled the ball on the goal-line as he attempted to clear an effort by Reds' striker Sadio Mané.

After looking at the VAR monitor, Taylor produced the red card and was subsequently surrounded by James' teammates.

The FA statement released on Wednesday read: "Chelsea FC has been charged with two breaches of FA Rule E20.1 following their Premier League fixture against Liverpool FC on Saturday.

"It is alleged that Chelsea FC failed to ensure its players conducted themselves in an orderly fashion during the 48th minute of the first half, and following the half-time whistle." 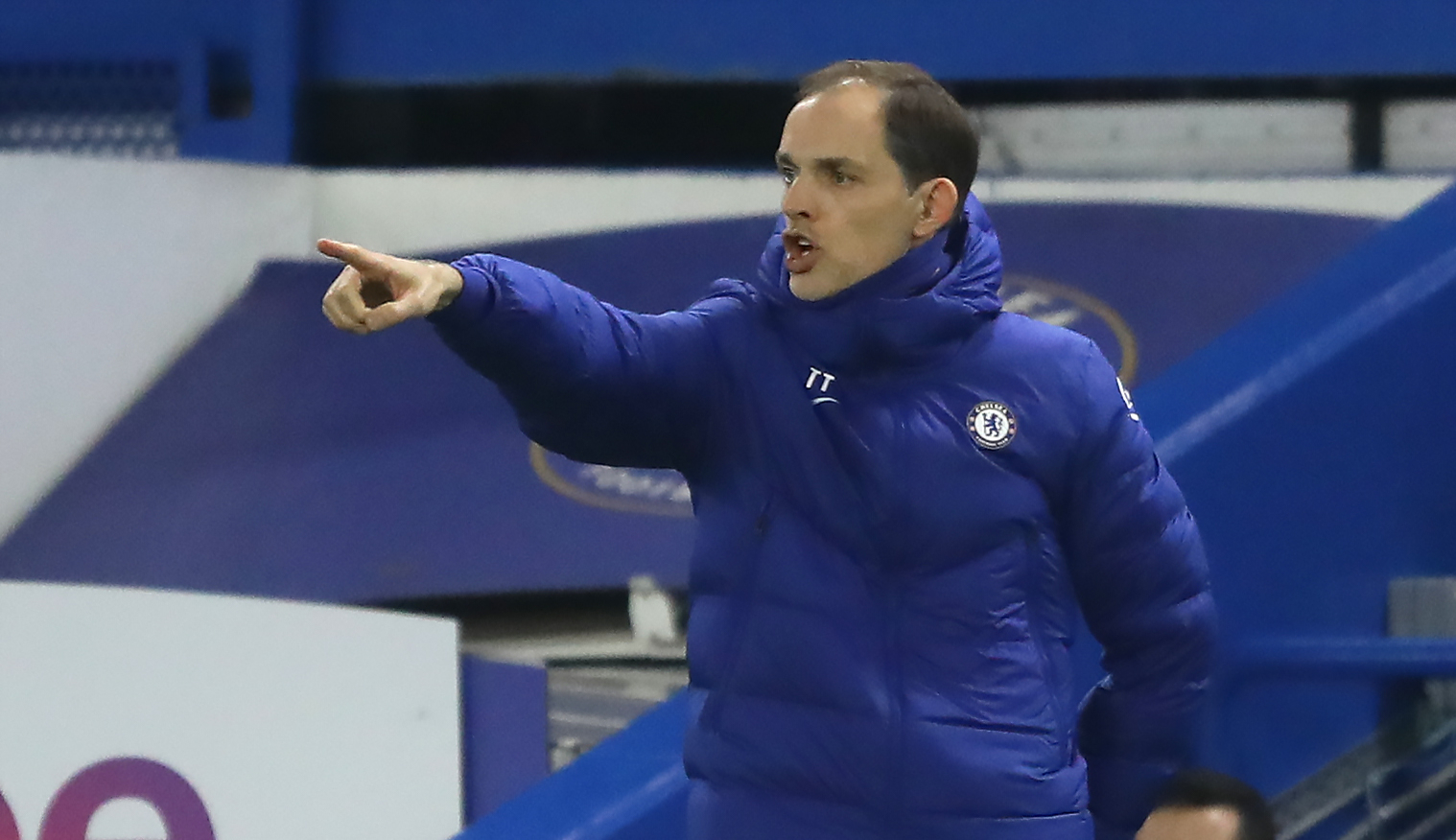 Blues boss Thomas Tuchel expressed his disappointment with the decision of the referee to dismiss his player, after the game.

"I can understand the decision and I’m not saying it’s wrong," said the German.

"But I did not like the way the referee checked it because for me he checked only the image and the image showed the contact.

"We saw on the bench that it was a deflection from a short distance that came off his hip and the arm was not in a super unnatural position.

"I would have wished for a longer consultation – maybe he would have made the same decision. But we have to live with it."