We're getting a new Beyoncé album at the end of next month!

Black Is King is due out on 31st July on Disney+.

The project is inspired by the 2019 movie The Lion King, for which Beyoncé voiced the character Nala and created a soundtrack album.

The new record and visuals will follow on from that album and and are set to celebrate Black resilience and culture. 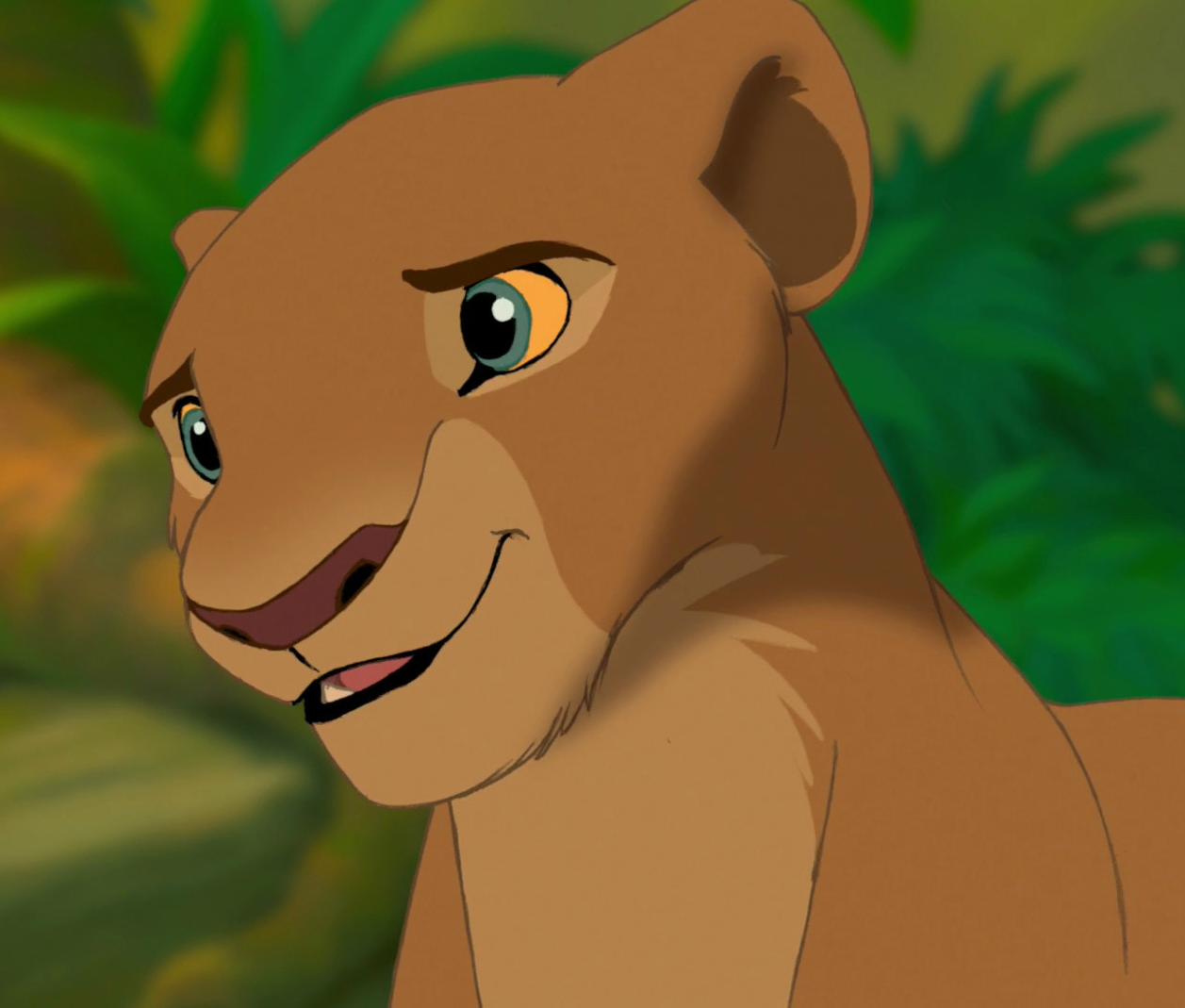 A statement from Disney reads:

'The visual album from Beyoncé reimagines the lessons of The Lion King for today's young kings and queens in search of their own crowns.'

The press release went on to say that the work, 'honours the voyages of Black families throughout time, and tells the story of a young king's journey through betrayal, love and self-identity.'

'Guided by his ancestors, father and childhood love, he earns the virtues needed to reclaim his home and throne.' 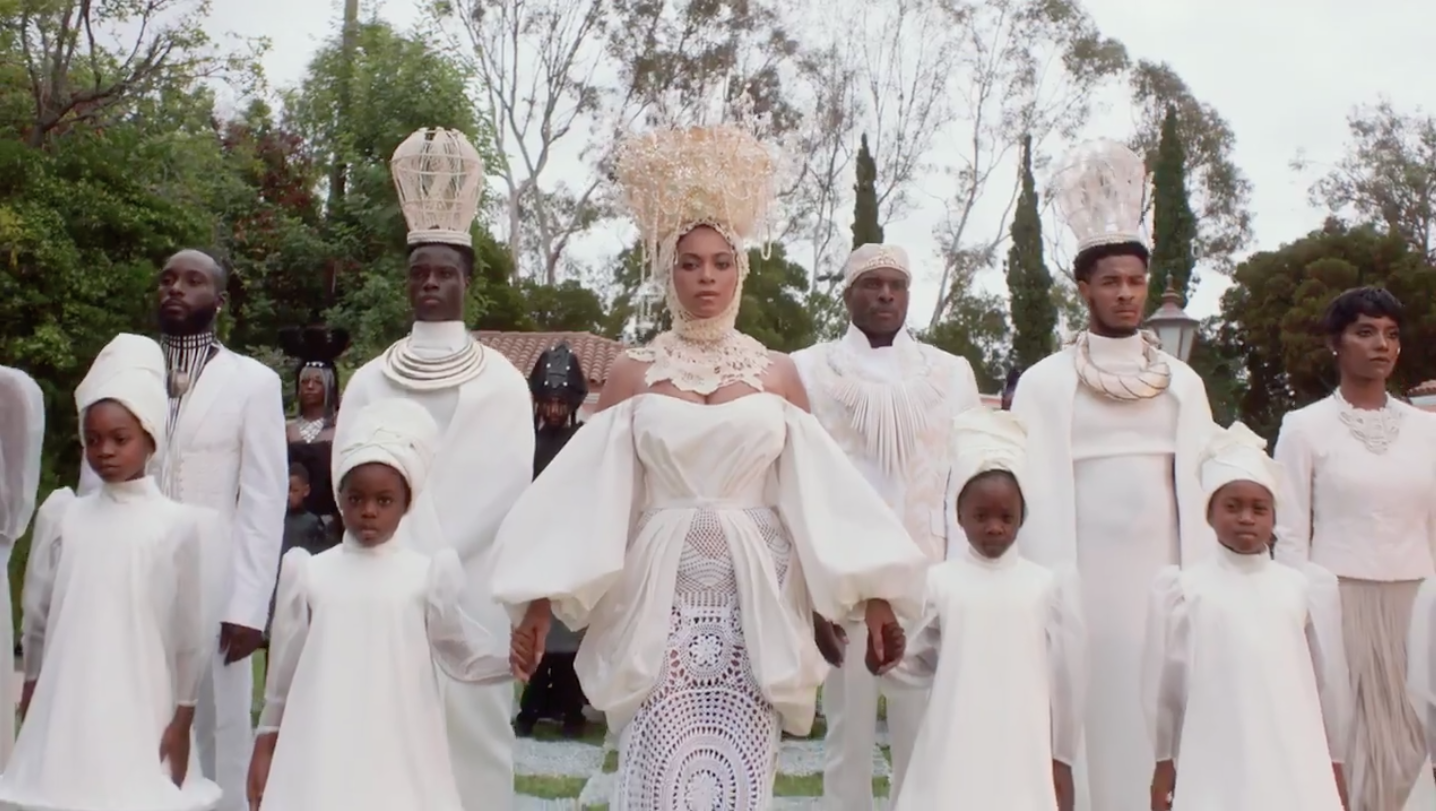 Black Is King took one year to create and shoot with all of the album's featured artists appearing in the movie.

Black Is King is available to stream via Disney+ from 31st July.