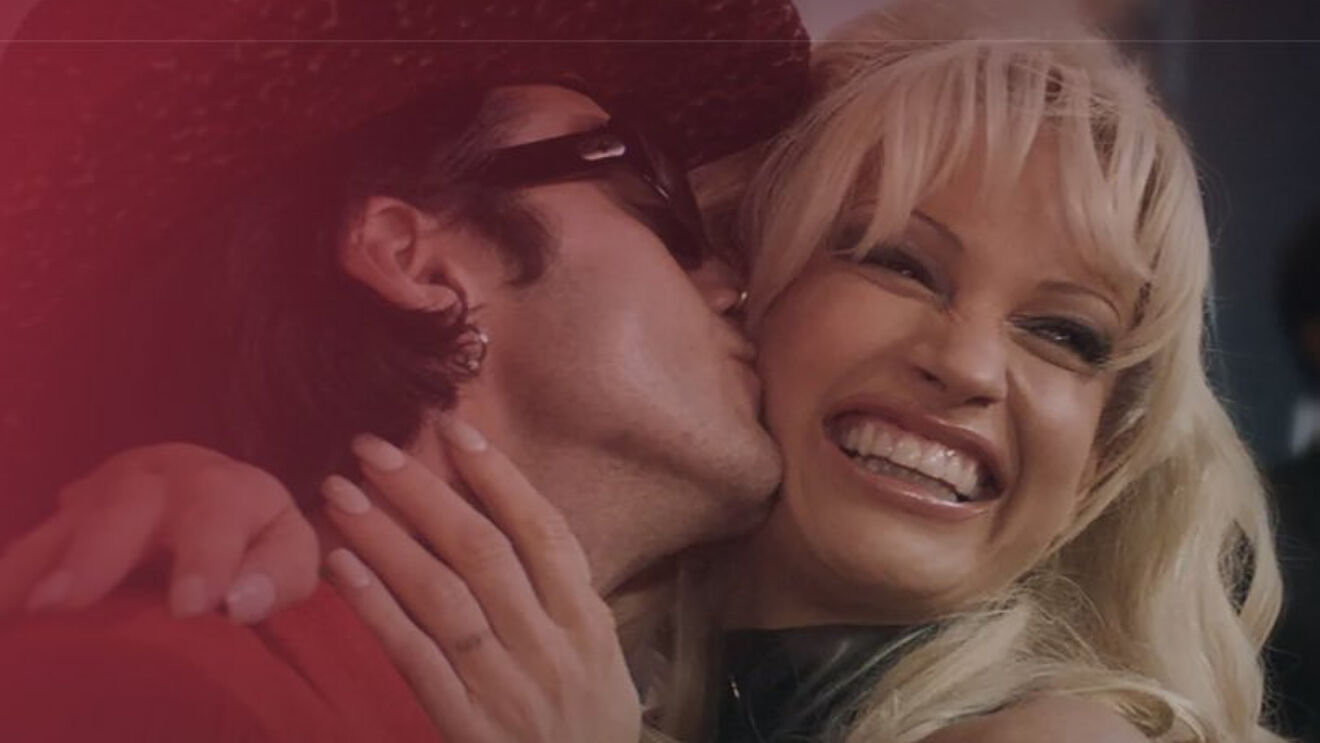 The couple wed in 1995 after only knowing each other for 96 hours, and they made a sex tape on their honeymoon.

The tape was later stolen and distributed online.

Seth Rogen, who is also an executive producer on the series, will star as the man who allegedly “stole” the couple’s infamous sex tape.

You can watch it below or by clicking here.