They're all grown up! 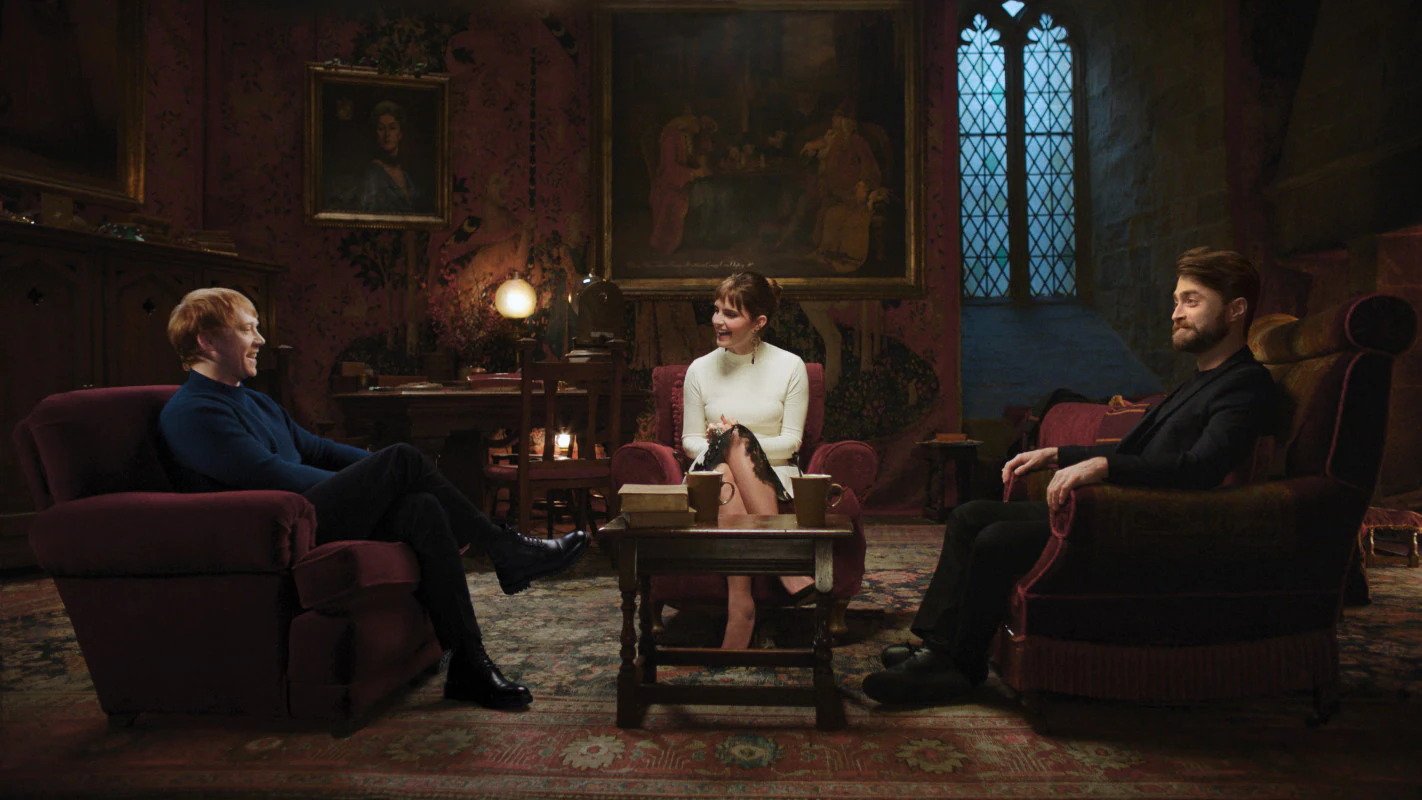 The trio — who played Harry Potter, Hermione Granger, and Ron Weasley, respectively in the wizarding world films — will look back on their magical time onscreen for the anniversary special.

"The thing that scared me the most was the implication that the most meaningful thing in our life was done," Radcliffe says.

"And there's something so joyous about seeing everyone and being like, it wasn't though."