'Fantastic Beasts 3': Watch The Trailer For 'The Secrets Of Dumbledore'

The trailer for the third film in the Fantastic Beasts series has been released. 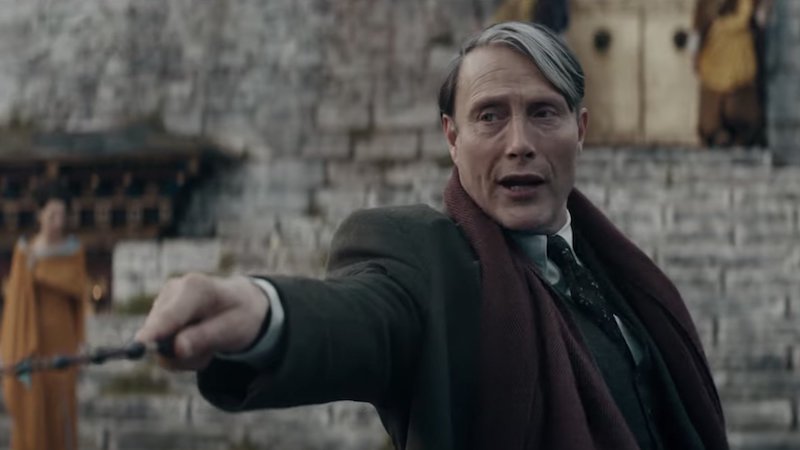 The Danish actor replaced Johnny Depp, who left the Harry Potter prequel series after losing his high-profile libel case against The Sun newspaper.

“The world as we know it is coming undone; Grindelwald is pulling it apart with hate,” Albus Dumbledore, played by Jude Law, says in the trailer.

The three-minute teaser also introduces Dumbledore's brother Aberforth, as well as nods to Hogwarts with Quidditch sequences and house points.

Fantastic Beasts: The Secrets of Dumbledore will open in theaters on April 15th, 2022.