Netflix show Criminal is back this month and there are some familiar faces joining the cast.

Kit Harrington is set to star in the second episode of the four-part season. 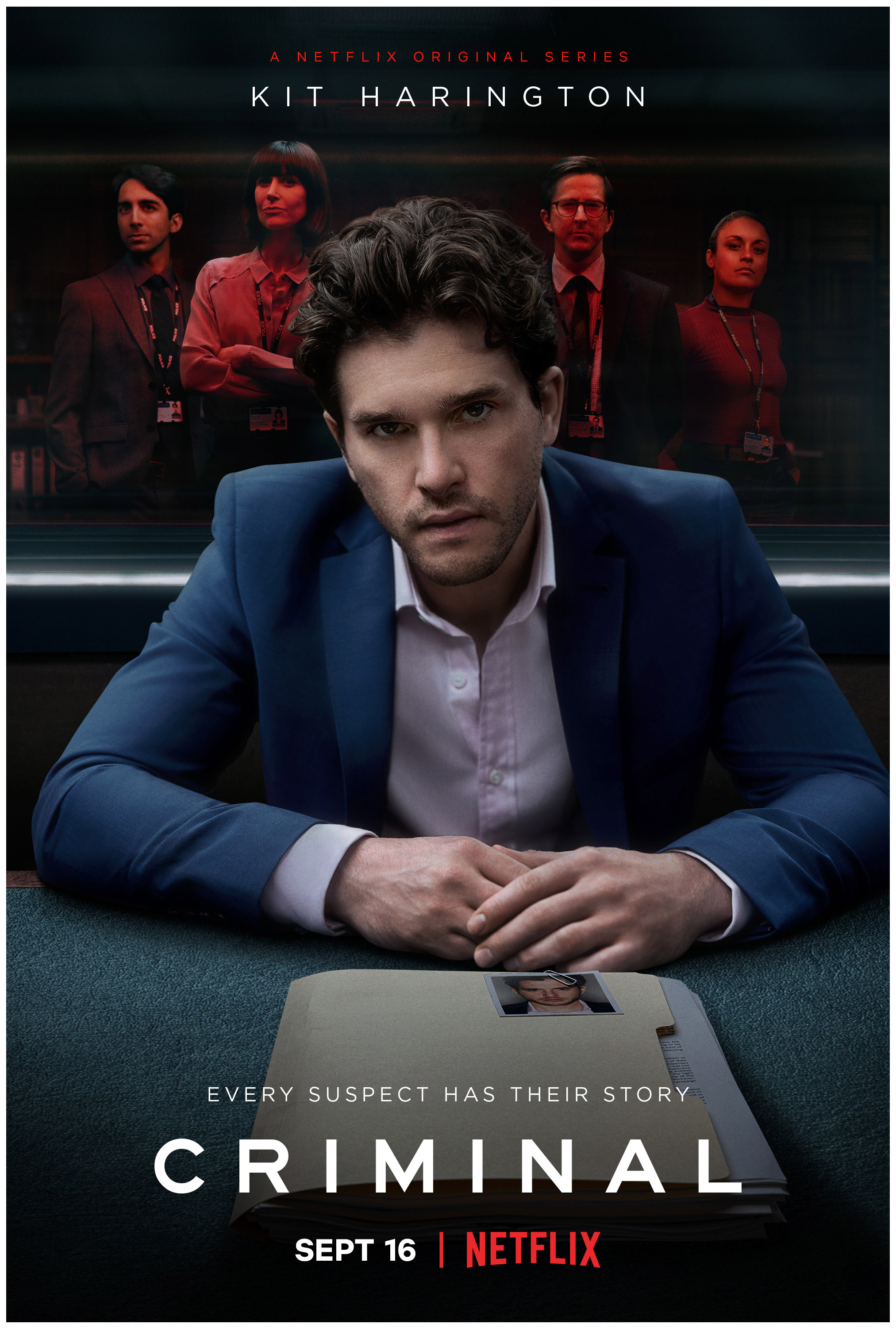 If you're new to the show, Criminal is a police procedural with a twist.

The version we'll get is officially called Criminal:UK.

However, there are four other series: Criminal: France, Criminal: Germany, and Criminal: Spain. 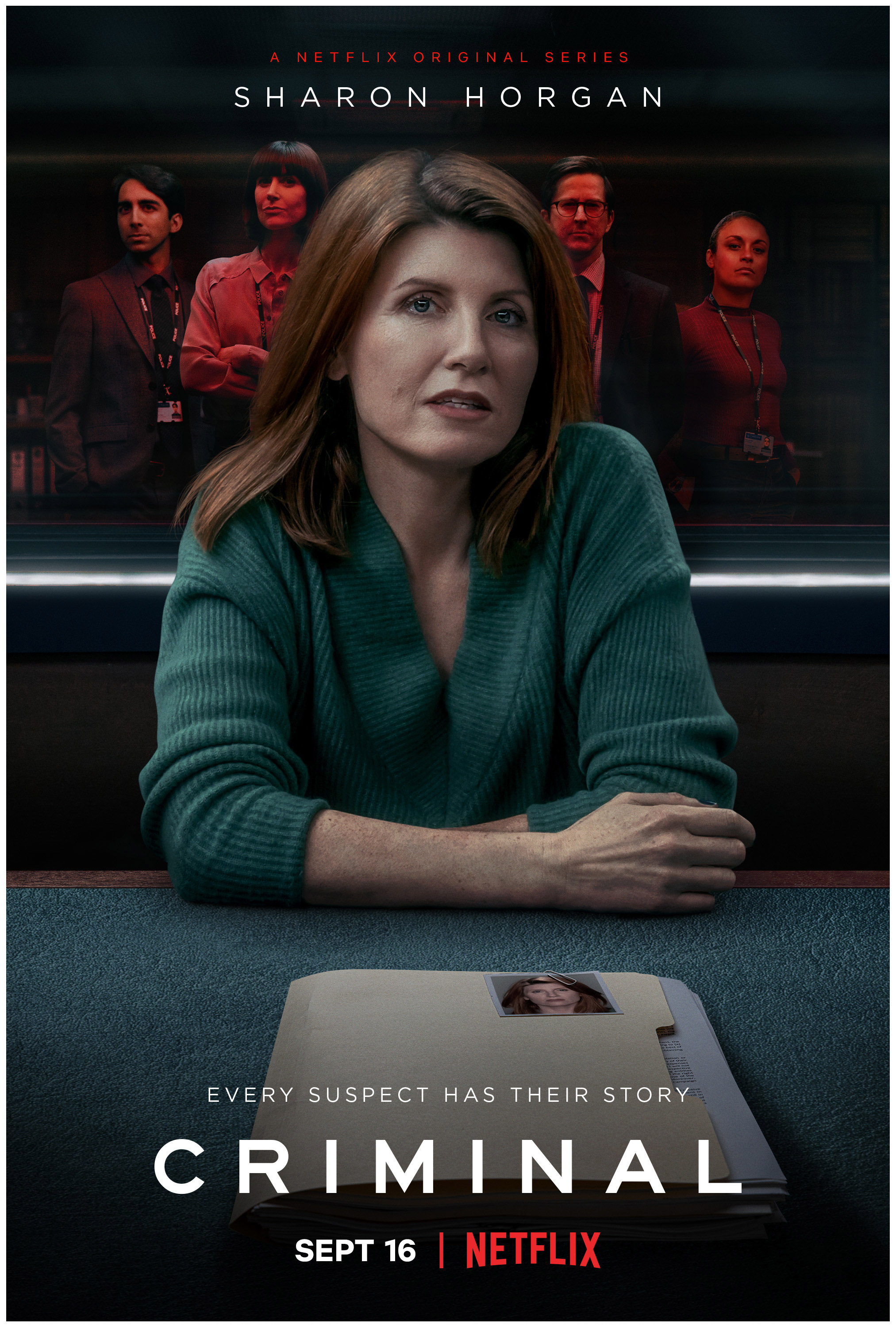 The premise is simple and the show is shot in one place -  a London-based police interrogation room.

A team of investigators attempt crack cases by playing an intense games of psychological cat-and-mouse with various suspects. 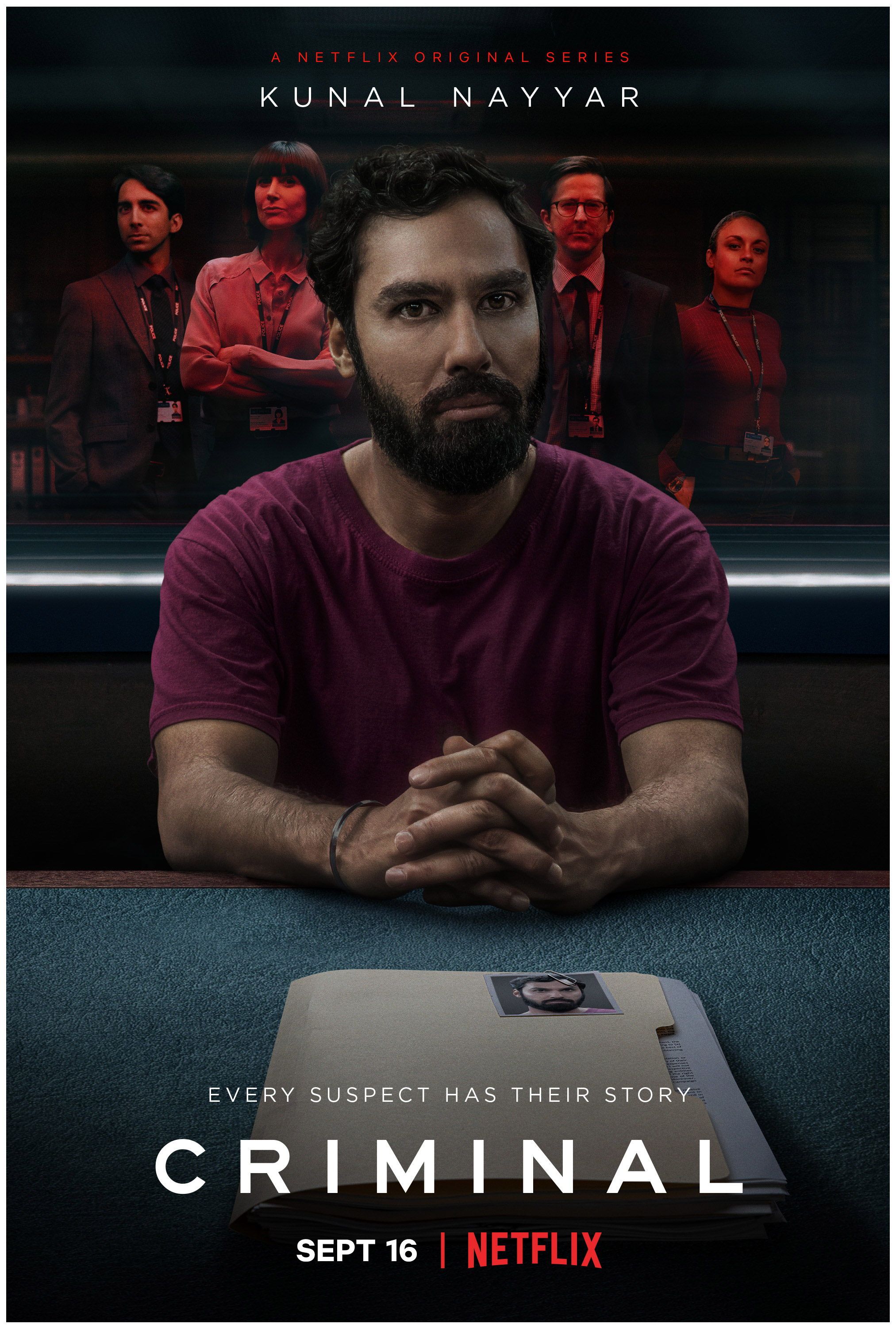 Each suspect is played by a different guest star.

In season one we saw David Tennant, Hayley Atwell, and Youssef Kerkou all attempt to escape capture. 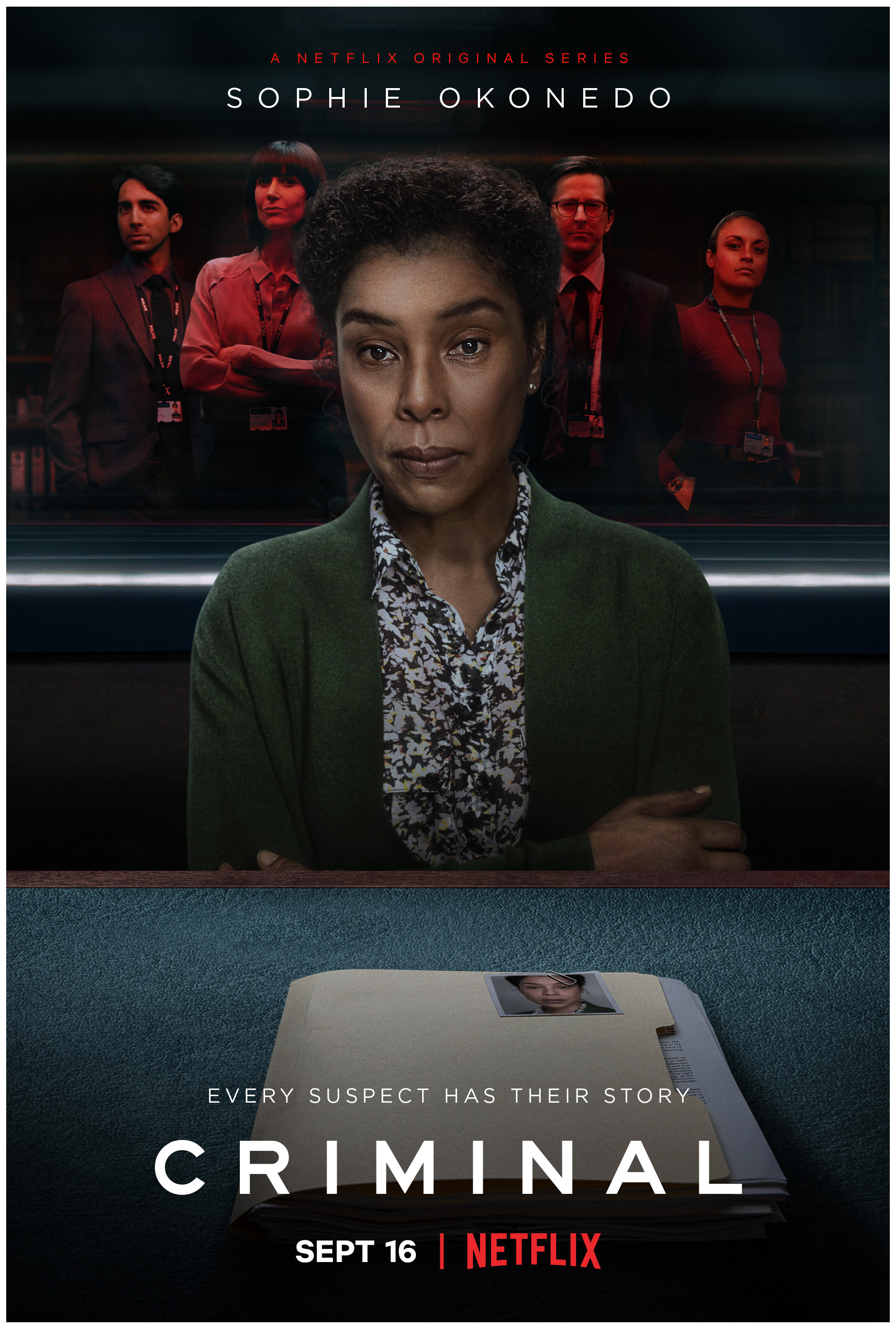 A teaser for the show reads, 'prepare for bold stories, some surprises, and a completely innovative take on the police procedural.'