Vogue Williams is hosting a new TV show set for release this summer.

The Irish model and DJ is no stranger to the small screen, having previously featured on reality series Fade Street and presenting talent show The Big Deal. 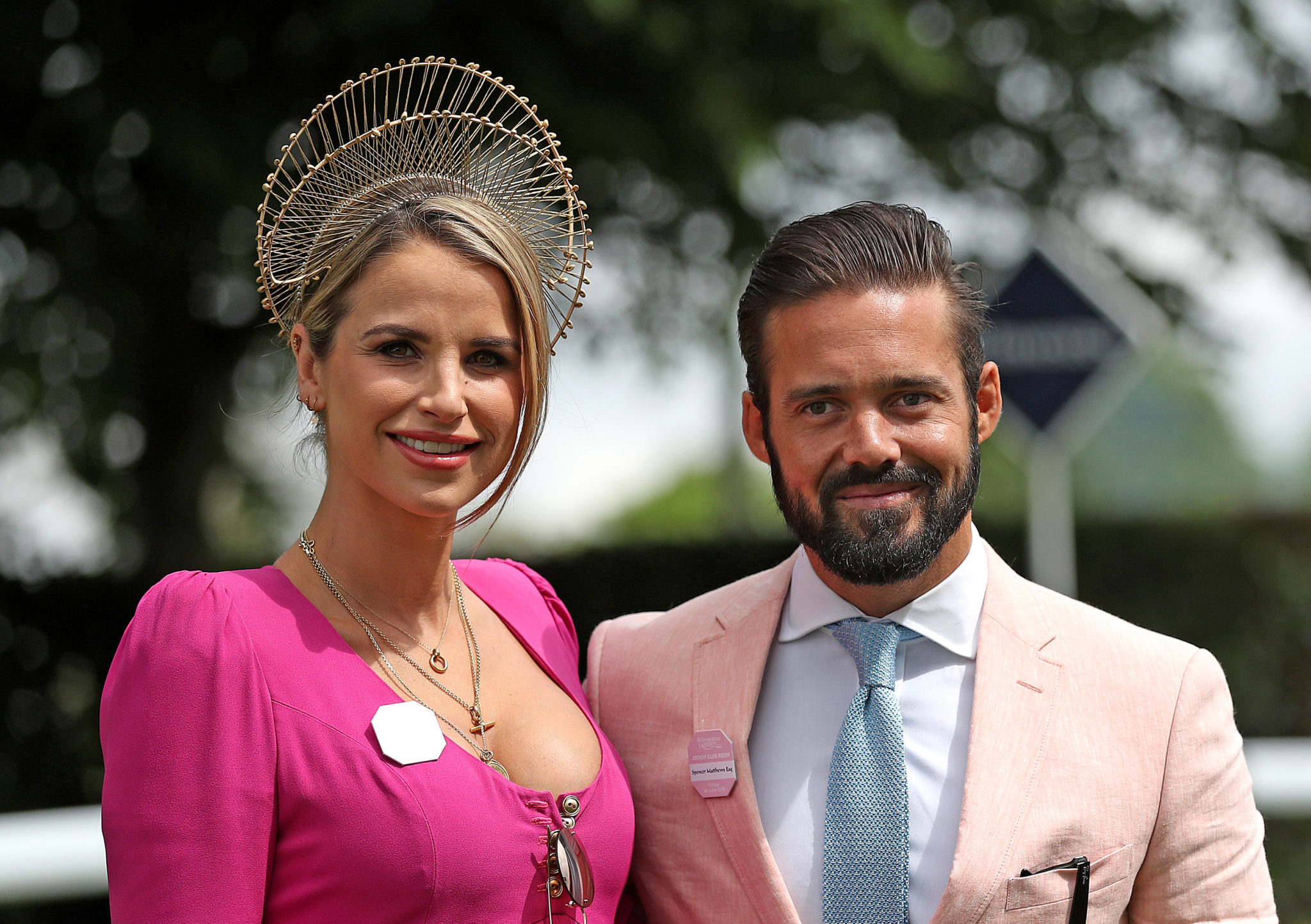 Speaking to RSVP, Williams said: “TV is going quite well for me, I’m as busy as a bee! I have a new coming out in August on E4 which I can’t wait for.”

Last year, she announced she would be hosting a new E4 series called Send Nudes.

The official synopsis for the series reads:

According to the channel, Send Nudes is "a is a warm hearted, transformational series offering people with very personal body hang-ups, the opportunity to look into the possible future, via 3D animated avatars, to show them an ideal of what they could look like if they went ahead with their desire for cosmetic surgery.

"The panel will get sent the individual’s ‘nudes’, and add their honest feedback into the mix as the contributor looks to make a very big decision.

"Across ten episodes each individual will share, in their own words, the very personal reasons why they are considering changing their appearance."

Williams also revealed that she has two more “very exciting” projects in the works.

“One has actually been commissioned and we will be filming during the summer, so that’s great,” she told RSVP.