The BBC have announced that the popular sitcom created by Brendan O’Carroll will debut not one, but two new Christmas special for 2020 as part of its holiday line-up. 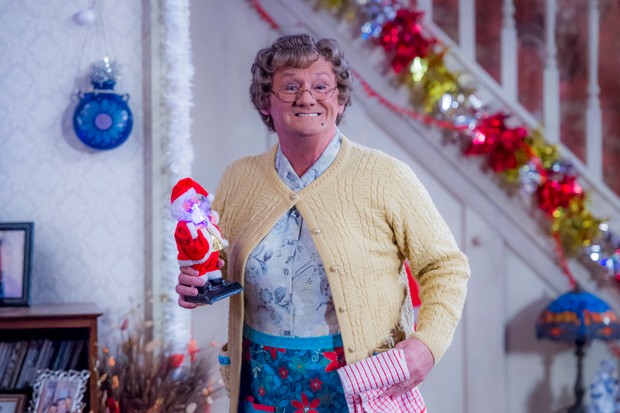 Here's what we can expect from the shows:

Episode One - Mammy of the People

The first episode sees Agnes and co trying to get used to “the new normal”.

Mrs Brown has a new tree, Grandad (Dermot O’Neill) has a new complaint and Buster (Danny O’Carroll) and Dermot (Paddy Houlihan) have new jobs, helping to raise awareness of the coronavirus.

There’s much to distract them too, as Winnie (Eilish O’Carroll) and Agnes enter a competition in the Radio Times to perform an alternative Queen’s speech.

However, there's also trouble a foot, as a flasher called the Knickie Knackie Dickie terrorises households around Finglas.

When Buster and Dermot hear Winnie’s mother’s much loved wedding ring has been stolen, they go in search of the perpetrator - all they need is a proper description from Winnie. Good luck with that boys!