The 'Wagatha Christie' Trial Is Being Turned Into A TV Drama

Rebekah Vardy’s high-profile libel trial against Coleen Rooney is being turned into a two-part drama series.

Vardy v Rooney: A Courtroom Drama, airing on Channel 4, will reconstruct explosive scenes that played out in court in real-life. 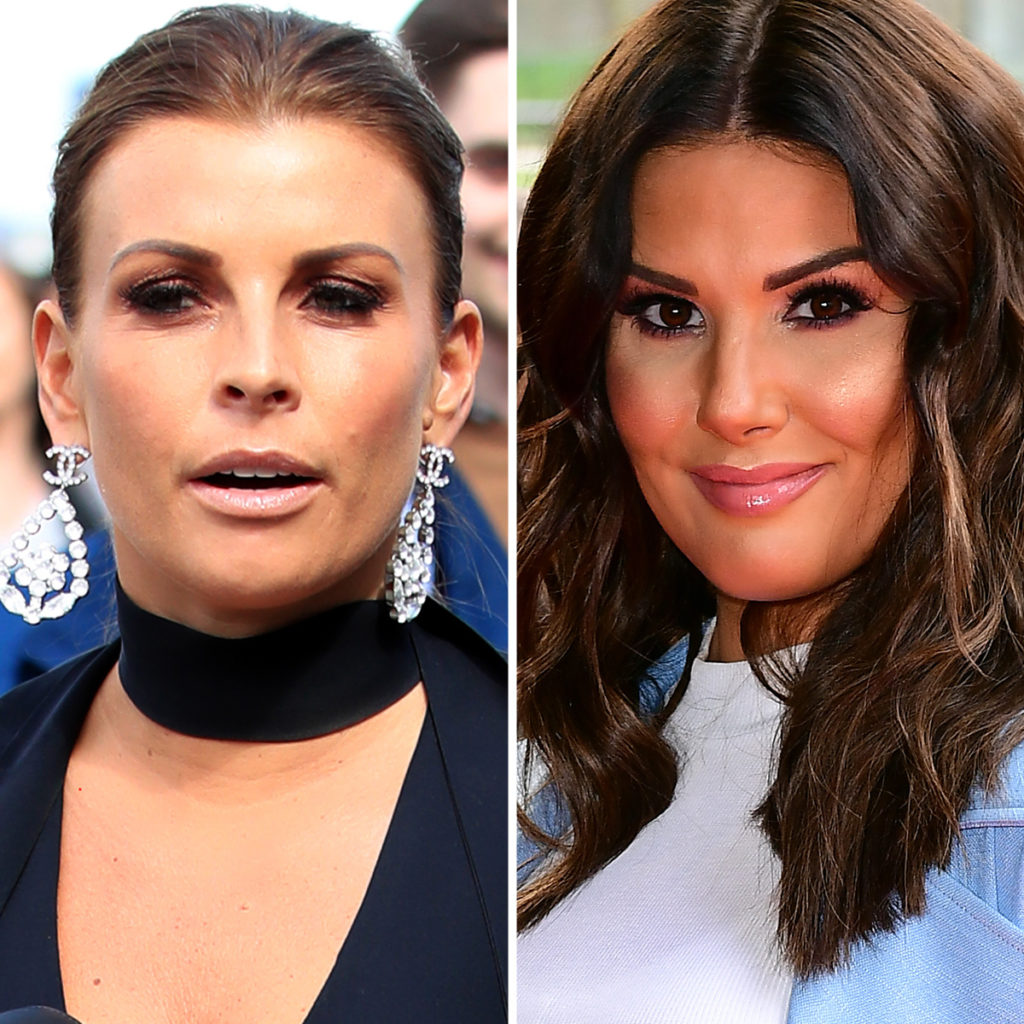 File photos of Coleen Rooney (left) who has accused Rebekah Vardy (right) of selling stories from her private Instagram account to the tabloids.

The High Court trial took place in May, with a judgement in the case is expected tomorrow July 29th.

The two-part programme will use real court transcripts from the libel trial to recreate scenes from inside the courtroom.

Actors will play the parts of Vardy and Rooney, as well as their respective husbands Jamie Vardy and Wayne Rooney.

The series will also feature real analysis from the media and social media.

Vardy launched a libel lawsuit against Rooney back in 2020, after she publicly accused her of leaking “false stories” about her private life.

In October 2019, Rooney claimed she planted false information on her private Instagram page and blocked everyone from her story, except Vardy's account.

As these stories found their way into the press, Rooney believed this was proof that her fellow WAG allegedly sold stories about her private life.