The Best Reactions To The 'Mare of Easttown' Finale

Viewers finally found out who killed Erin - and it wasn't who anyone was expecting. 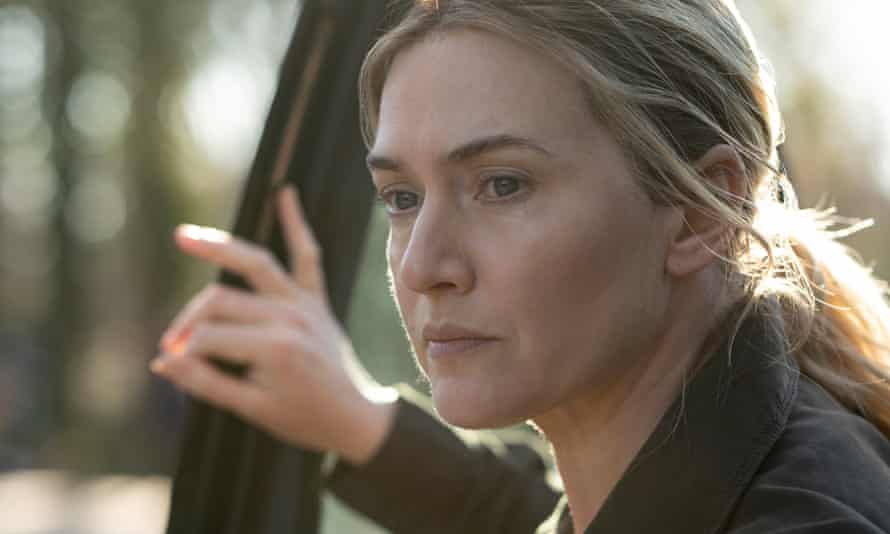 Naturally, fans had strong reactions to the series' shocking conclusion and proceeded to share them on social media.

Poor DJ trying to keep up with the drama

Erin’s baby, DJ, catching up on the family drama after his ear surgery #MareOfEasttown pic.twitter.com/vMYeQMdVSH

The biggest remaining mystery in Mare of Easttown: pic.twitter.com/6Xoy6eomoN

Note to self - don't look Kate Winslet directly in the eye

Damn, this stare just made ME confess to the murder!#MareOfEasttown pic.twitter.com/AocZ5XXJ90

me throwing lots of emmy to Kate Winslet and #MareOfEasttown pic.twitter.com/dMTdkTRotE

Any more limited series on tic?

i really don’t know what to do with myself now #MareOfEasttown pic.twitter.com/qIfecIm3ED

What did you think of the Mare of Easttown finale?

All episodes of Mare of Easttown are streaming on NOW.