Two of crime drama's heavy hitters Suranne Jones and Martin Compston will star in a new BBC show together.

From the creators of Line Of Duty, Bodyguard, and The Crown, Virgil sounds very promising indeed. 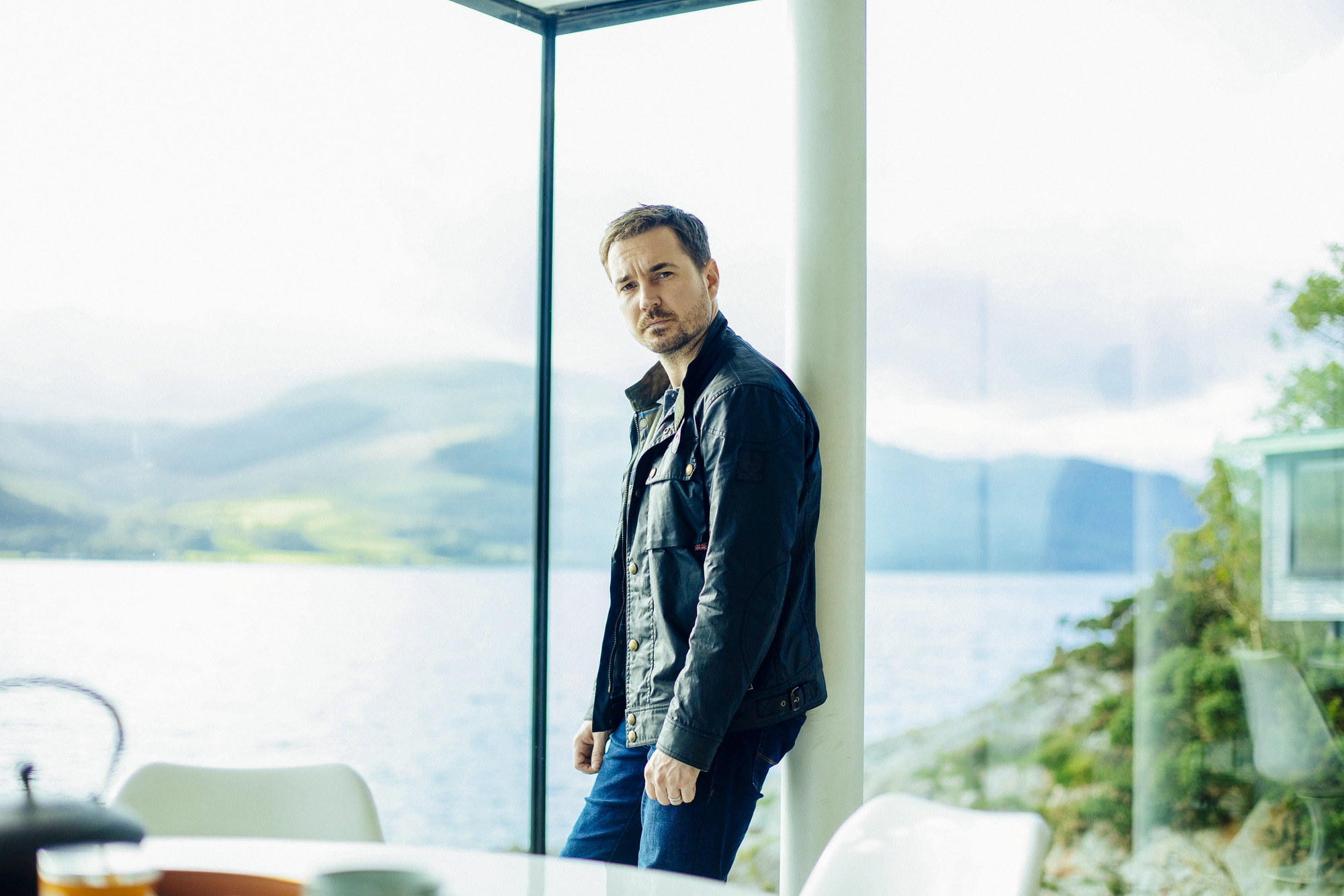 The official synopsis reads: 'The mysterious disappearance of a Scottish fishing trawler and a death on-board a Trident nuclear submarine bring the police into conflict with the Navy and British security services.'

'DCI Amy Silva (Jones) leads an investigation on land and at sea into a conspiracy that threatens the very heart of Britain's nuclear deterrent.'

The show was predominantly written by Tom Edge, known for his work on The Crown.

He was assisted by Ed McDonald (The End Of The F***ing World) and Chandni Lakhani (Dublin Murders).

Speaking on the script Suranne Jones said, 'Tom Edge has created a thrill of a story, set in a world I knew nothing about.' 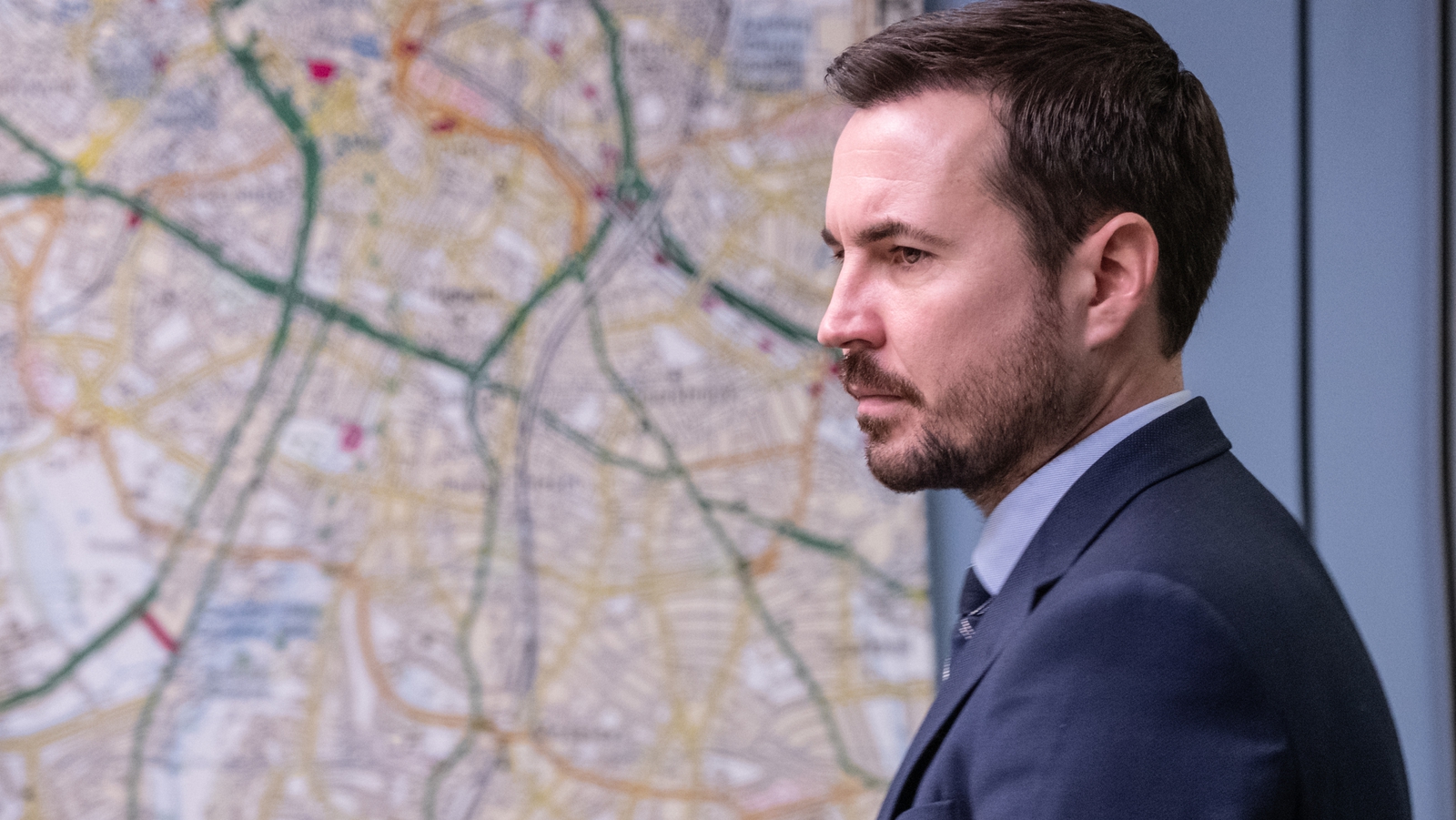 'The cast and crew World Productions have put together to tell this story is so exciting. Amy Silva is a brilliantly complex character, thrown into a highly charged situation where her authority is weakened.

Jones finished, 'We watch as she navigates her own personal trauma and loss, all at a time when she's questioning her relationships and life choices. It feels fresh and relevant and I can't wait to start filming.' 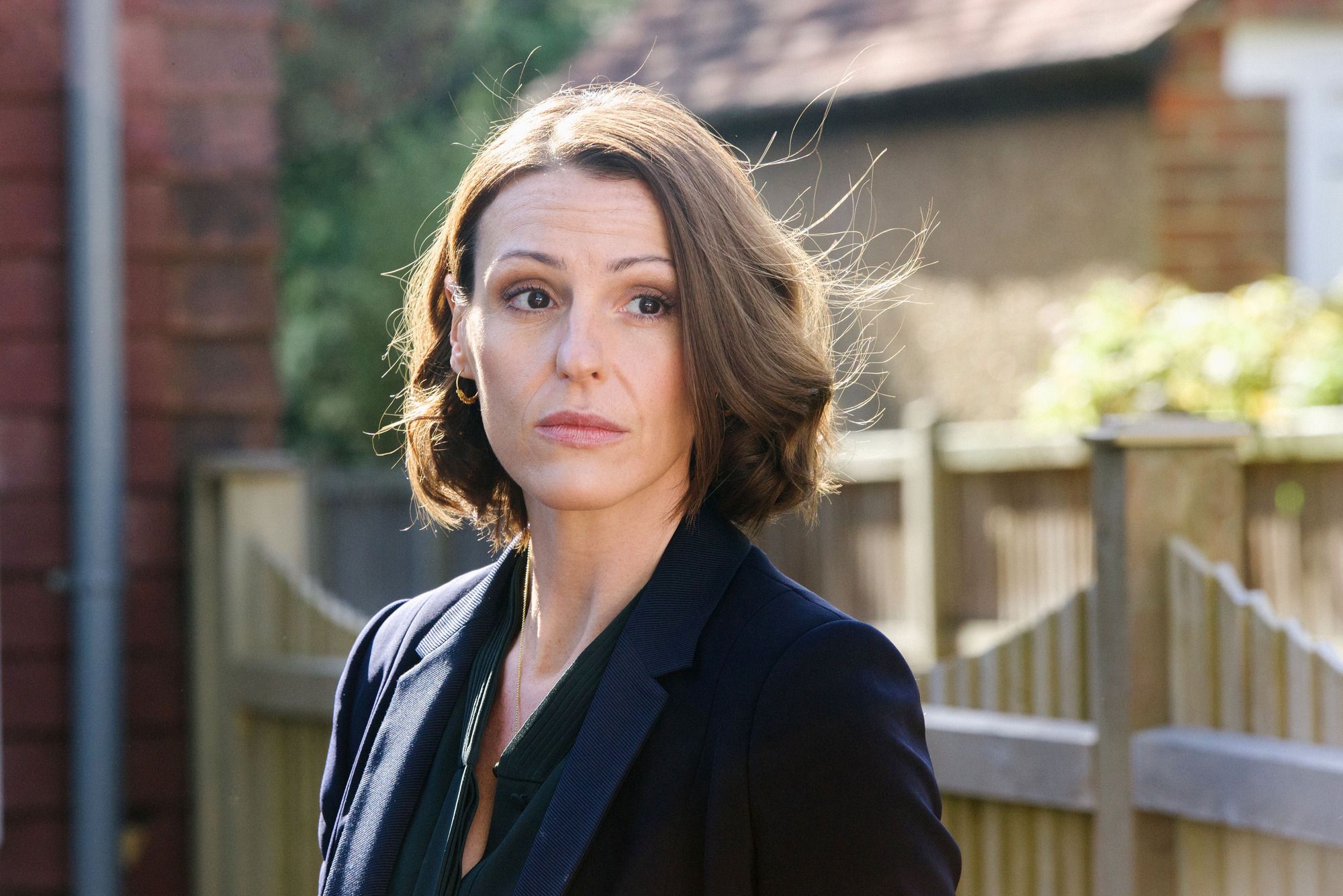 Making up the rest of the cast are: 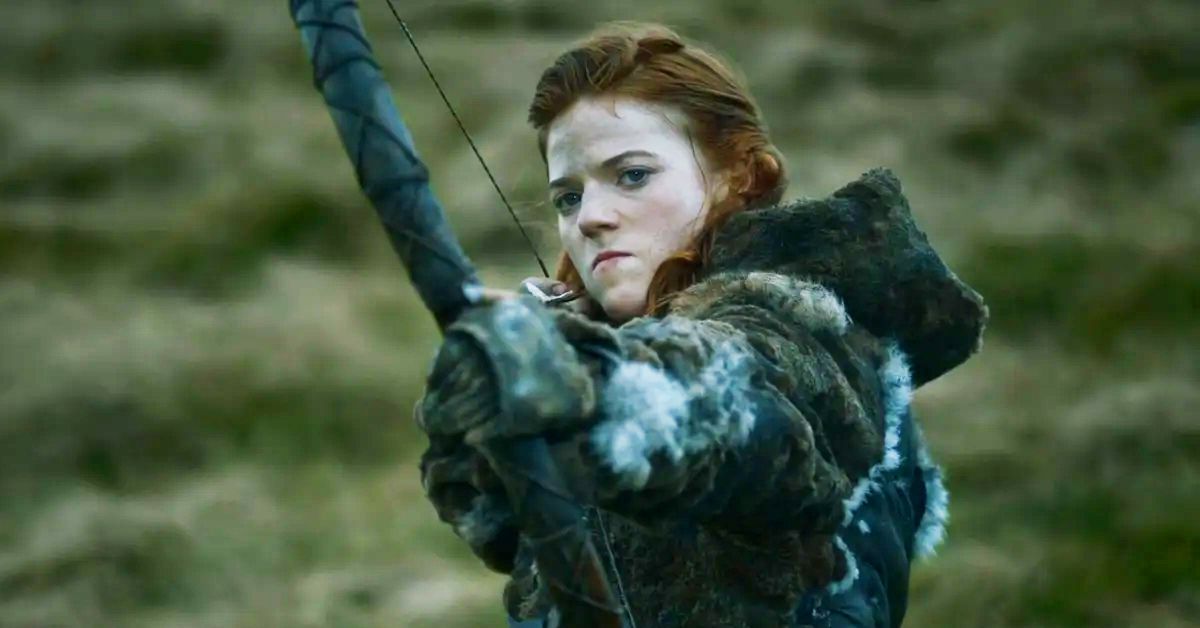 Rose Leslie in Game Of Thrones