Strictly Come Dancing 2019: All You Need To Know

It's hard to believe it's that time of the year again but Strictly Come Dancing returns to our screens this weekend.

A host of celebrities will take to the dance floor to perform a dazzling display of ballroom routines in the run up to Christmas.

Here's everything you need to know about the new series:

Tess Daly and Claudia Winkleman are both returning to host the show's 17th season.

Joining Zoe Ball as the co-host of It Takes Two is Rylan! We can’t wait to welcome him to the #Strictly family when the show returns on @BBCTwo in the autumn. pic.twitter.com/3BtVH9D5Lv

The first episode of the new series will feature a performance from Kylie Minogue and a routine from Stricly's pro dancers.

Fans will get to see this year's celebrity contestants being matched up with their professional partners.

Halfway through day 1 of group rehearsals with this crazy bunch, ready for the #strictly Red carpet!! @bbcstrictly BRING IT ON 💃🏼 pic.twitter.com/ajK6JXFzjI

New pro Nancy Xu is replacing Pacha Kovalev who has left after 8 years.

The 28-year-old from China was a finalist on So You Think You Can Dance in China and danced in the West End and Broadway show Burn The Floor. 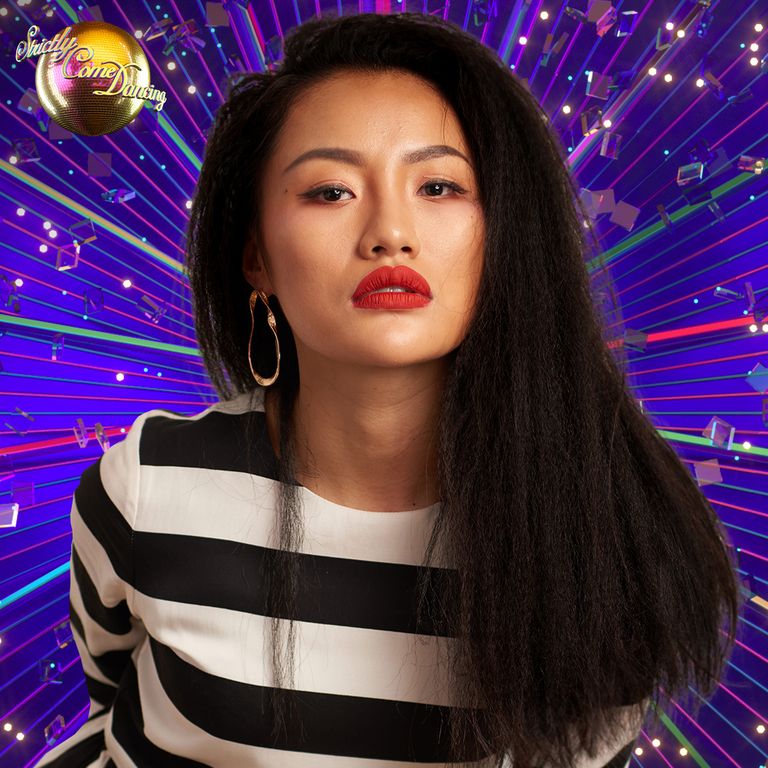 Meanwhile, Graziano Di Prima and Gorka Marquez will be focusing on group numbers this year and won't have celebrity partners.

Motsi's sister Oti is one of the series' professional dancers.

The first episode of Strictly Come Dancing 2019 airs on September 7th on BBC One.

The first live show is expected to follow later this month.

Everything New To Netflix In March

Applications Open For Next Series Of First Dates Ireland

First Look: Filming Has Begun On Line Of Duty Season 6

Windmill Lane To Open To Public