Selling Sunset star Crishell Stause spoke about the fourth season of the hit show on Good Morning Britain this week.

The actor and estate agent revealed that all is not well at The Oppenheim Group. 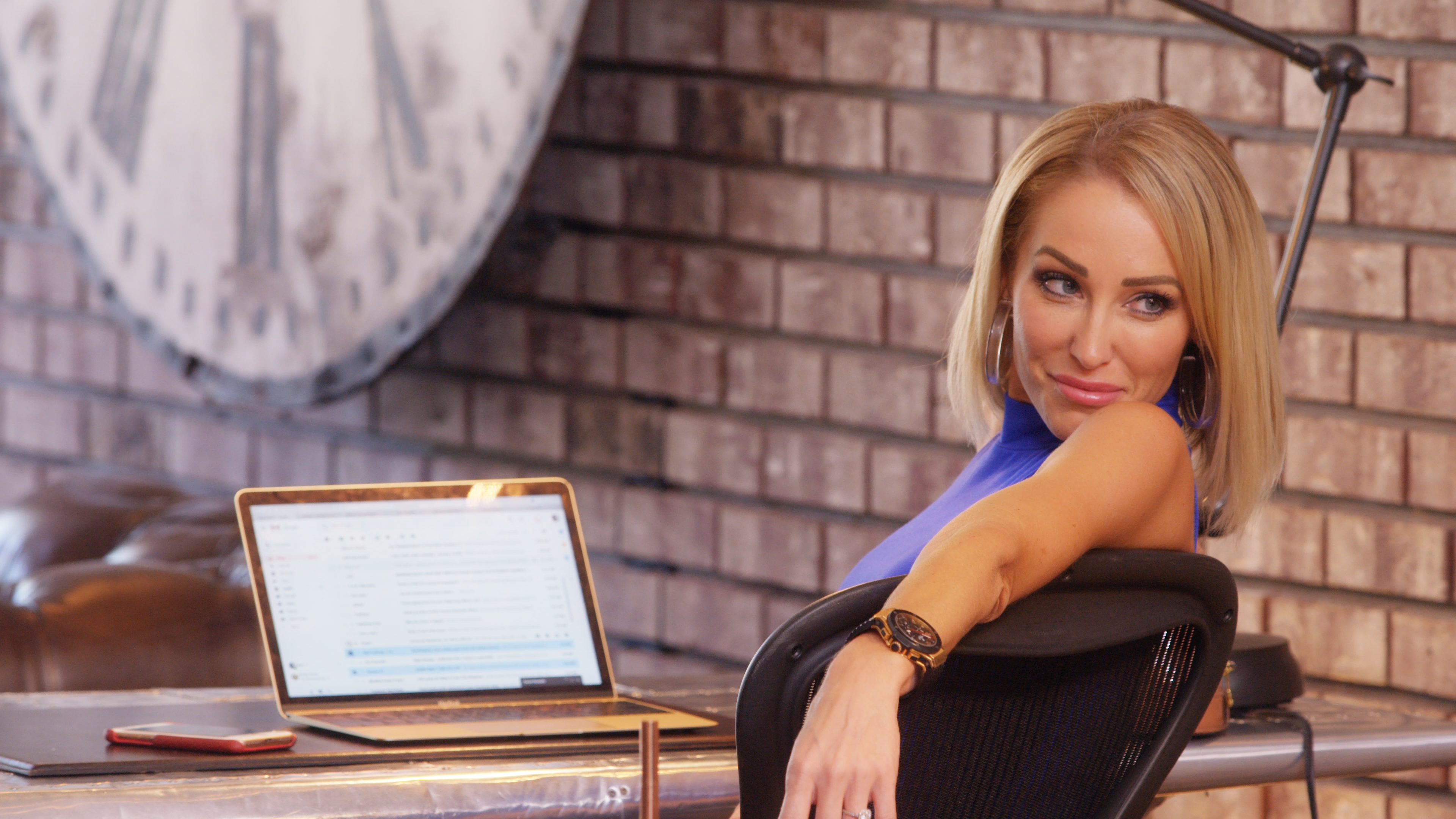 "There is some splintering happening in the group...," she began.

"I’m not going to sugar coat it. We’re not all friends, we don’t all get along. But we try to."

"Some people have left, the brokerage has split, if the cameras picked up now, there’s a lot to pick up on."

Crishell went on to reveal that we can expect an announcement from Netflix on a fourth season "very soon."

"They haven’t announced anything officially, but I think we’ll hear something very soon."

Crishell is currently competing on Dancing With The Stars USA.