Not long left to wait!

The Netflix reality show follows Quinn and her colleagues at the Los Angeles real estate brokerage The Oppenheim Group. 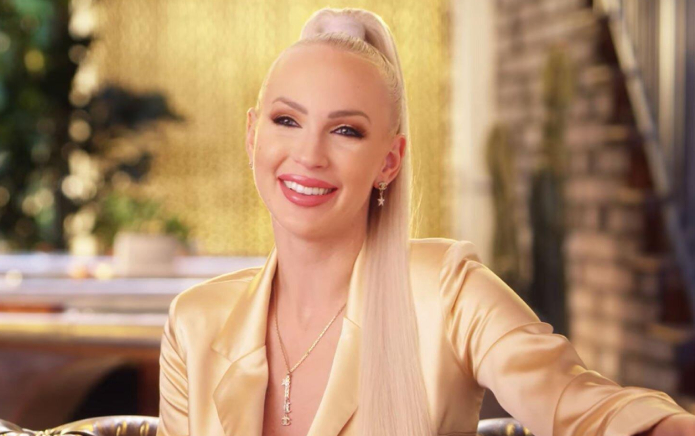 Speaking on ITV's This Morning to promote the launch of her new makeup line, Quinn confirmed that filming had wrapped on season four.

Pressed on when fans can expect the next season to drop, Quinn teased a Thanksgiving premiere date.

"I've heard that it's going to be sometime around, I dunno, turkey-time, Thanksgiving.

"Somewhere around there. Hopefully before Christmas! It will be a little gift for you guys."

The show first aired in 2019, and quickly garnered a huge audience.

Filming for season four faced a slew of delays due to the COVID 19 pandemic.

Are you excited for Selling Sunset season four?