The latest season of the hit Netflix reality show saw the pair clash over a past relationship. 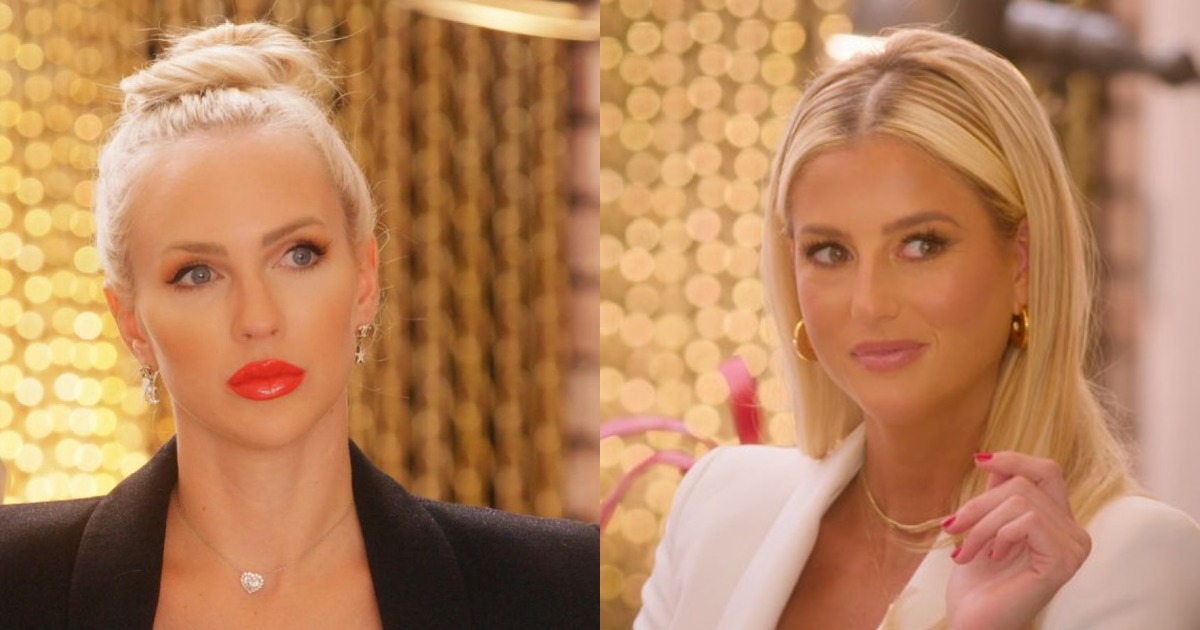 However, the ex was never mentioned by name on the show.

Now, Us Weekly reports that fellow realtor Peter Cornell is the man they were dating.

Cornell is the director of the sports and entertainment division of The Oppenheim Group.

Before getting into real estate, he played professional basketball with NBA team The Lakers.

Cornell was pictured with Quinn in February 2015 at the Los Angeles premiere of Hot Tub Time Machine 2.

Explaining the drama on the show, Quinn said: “My ex-boyfriend was dating this girl [Emma] at the same time he was dating me. I had no idea.

"I caught him red-handed during the day with her. So we broke up.”

On her first interaction with Quinn, Hernan said: “It was not pleasant.

"I was leaving the gym with who I thought was my boyfriend and [Christine] pulled up with her friend and was like, ‘Who the f***’ is this?’ and started screaming, ‘This is my boyfriend.'”