Season Five Of The Crown Is Finally Here

The long-awaited season 5 of The Crown has finally landed on Netflix.

This season will take up where the last one left off, bringing us into the 1990s and the dramatic events that the royals were entangled in during that decade.

There's high anticipation for this season as it'll cover events that a lot of us remember happening!

The new season sees Imelda Staunton (known for playing Dolores Umbridge in Harry Potter) take over the role of Queen Elizabeth II from Olivia Coleman as she enters her 60s. Jonathan Pyrce (Pirates of the Caribbean & Tomorrow Never Dies) will be playing her husband Prince Phillip. 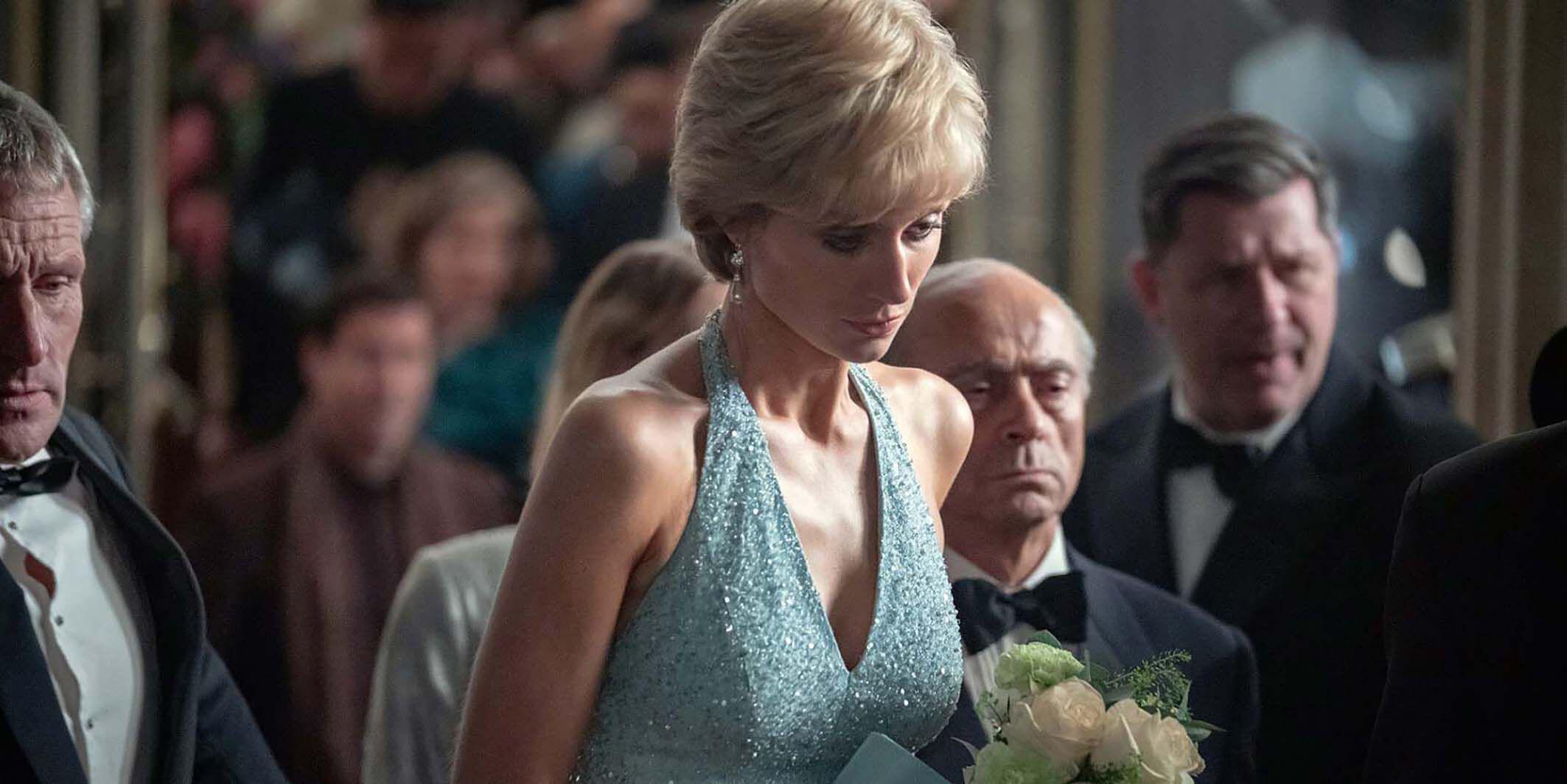 One of the series main storylines will be Charles & Diana's rocky relationship and the events leading to their divorce in 1996. It'll also cover major events like Diana's famous BBC interview and the fire that happened at Windsor Castle in 1992.

10 episodes of Season 5 are now available to watch on Netflix.