It was previously announced that Page would not be returning for season two despite winning audiences over with his performance as the Duke of Hastings. 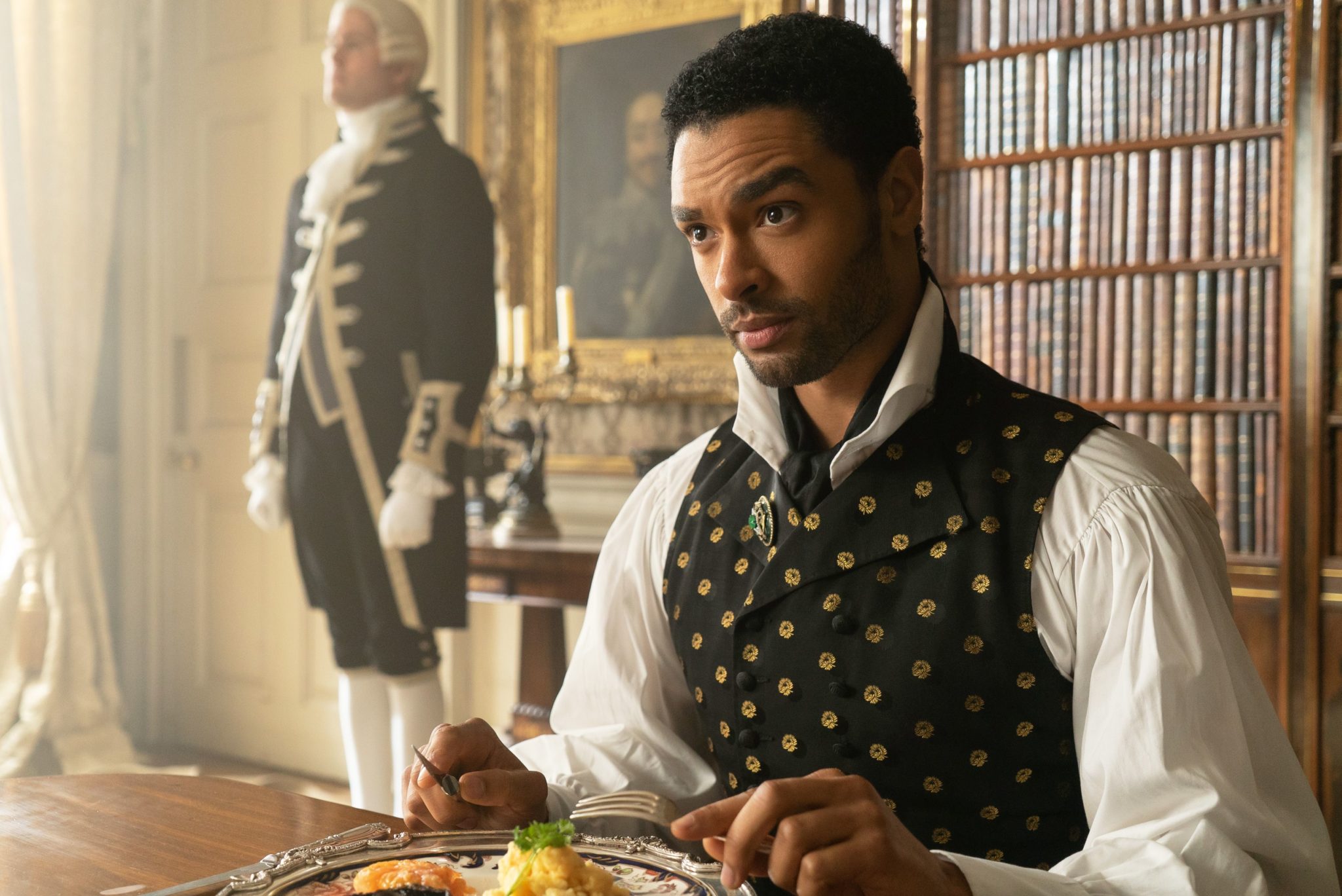 Speaking to GQ, Page revealed he's taken another step to distance himself from the series.

"I respectfully exited [the WhatsApp chat]. I didn’t want to put them in an awkward situation where they had to kick me out," he said.

He added that the Bridgerton "universe has expanded" enough that his old castmates will hardly notice he’s gone.

And while he has no plans to reprise his role as Simon Basset, he did tease: "Isn’t there something wonderful about being surprised by what you weren’t suspecting."

Page announced his departure in April, tweeting: "Pleasure and a privilege! An honour to be a member of the family – on and off screen, cast, crew and incredible fans – the love is real and will just keep growing."