Poldark star Aidan Turner has been cast in new five-part psychological thriller for ITV from the makers of Line Of Duty and Vigil.

The Suspect will be adapted from the best-selling novel by Michael Robotham. 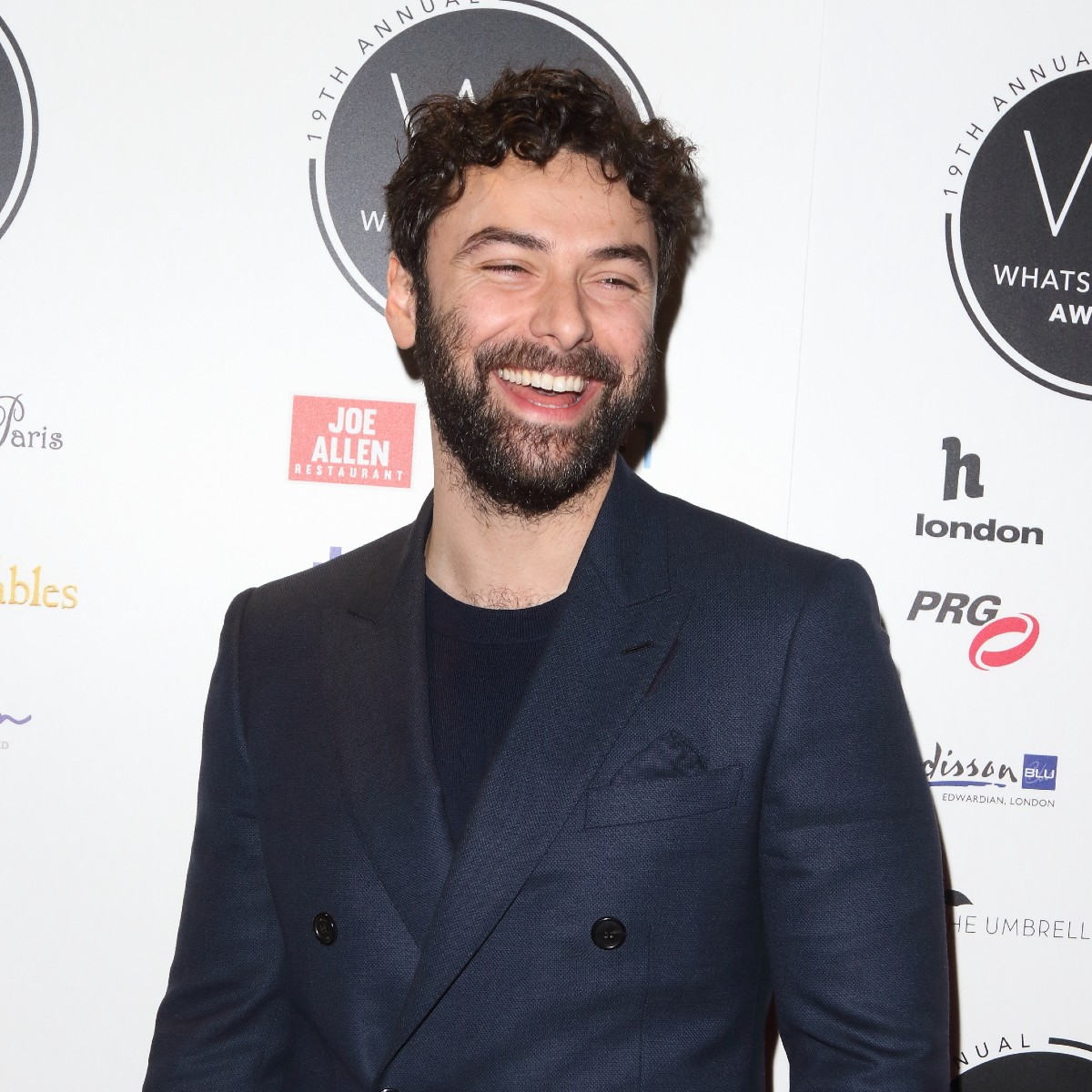 Turner will play Dr Joe O’Loughlin, who appears to have the perfect life – a devoted wife, a loving daughter, a successful practice as a clinical psychologist, a media profile and a publishing deal.

However, the series will uncover if he has more to hide and if his work has allowed him to develop a criminal mindset.

Turner said: “I am thrilled to be taking on the complex and demanding role of Joseph O’Loughlin, a man with so much to give but so much to lose, and a hidden darker side.”

The Suspect will be filmed on location in London this autumn, with the first three episodes directed by James Strong, whose previous credits include Vigil and Broadchurch.

Is Bridgerton's Claudia Jessie Set For Line Of Duty Return?