Here Is Everything New To Netflix In September

There's loads of great TV shows and movies landed on Netflix this month.

Highlights include American Horror Story: Apocalypse, Call Me My Your Name, Dirty Dancing John Wick: Chapter 2 and season 3 of Jack Whitehall Travels with My Father.

Check out some key dates below:

Now living and working in LA, Jack hopes to convince a reluctant Michael to move to the U.S. by showing him what the American West has to offer. 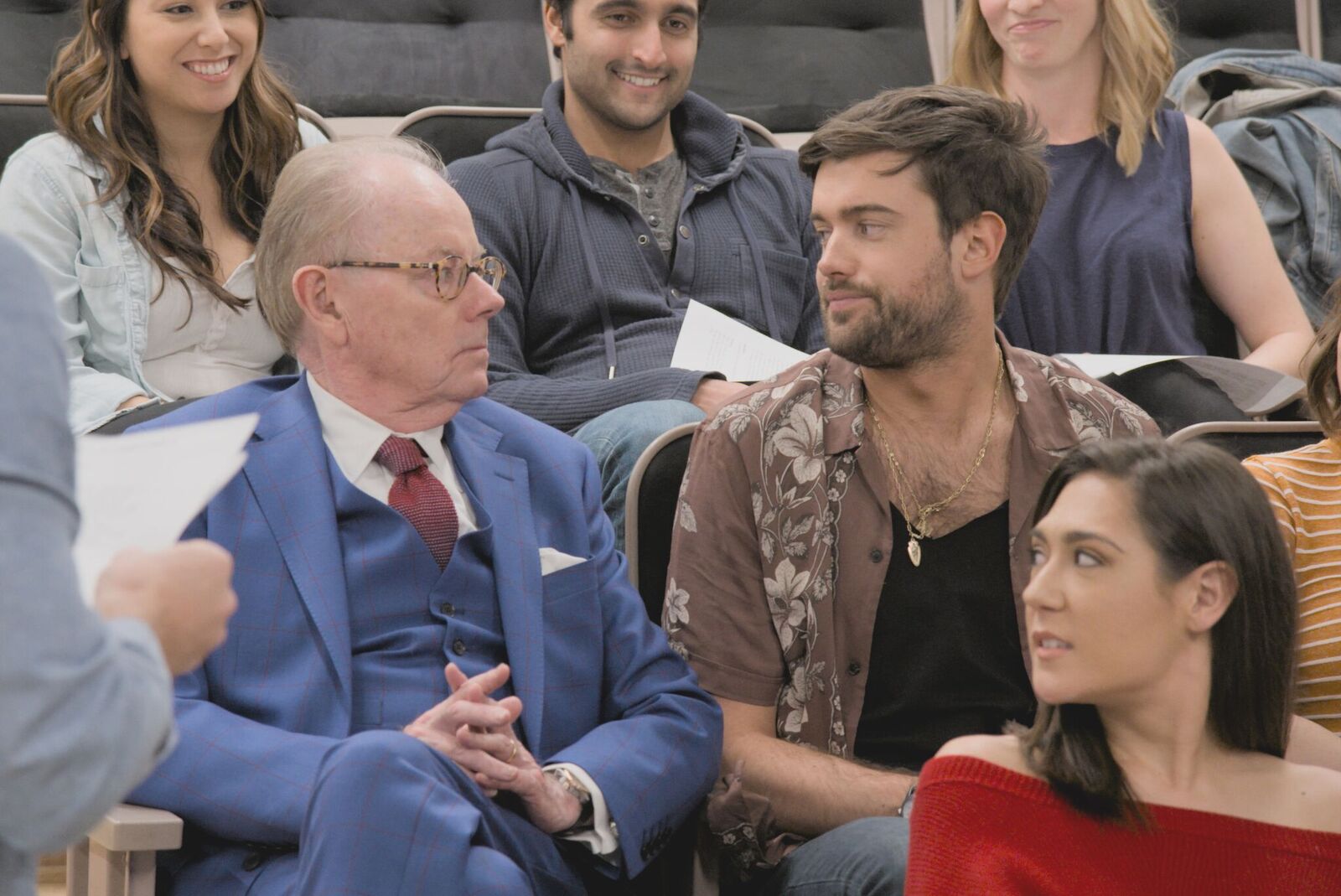 In the 1960s, Israeli clerk-turned-secret agent Eli Cohen goes deep undercover inside Syria on a perilous, years-long mission to spy for Mossad.

In the wake of a classmate's death, a student vanishes, allegiances shift, new friends join the drama, and dark secrets become too difficult to contain. 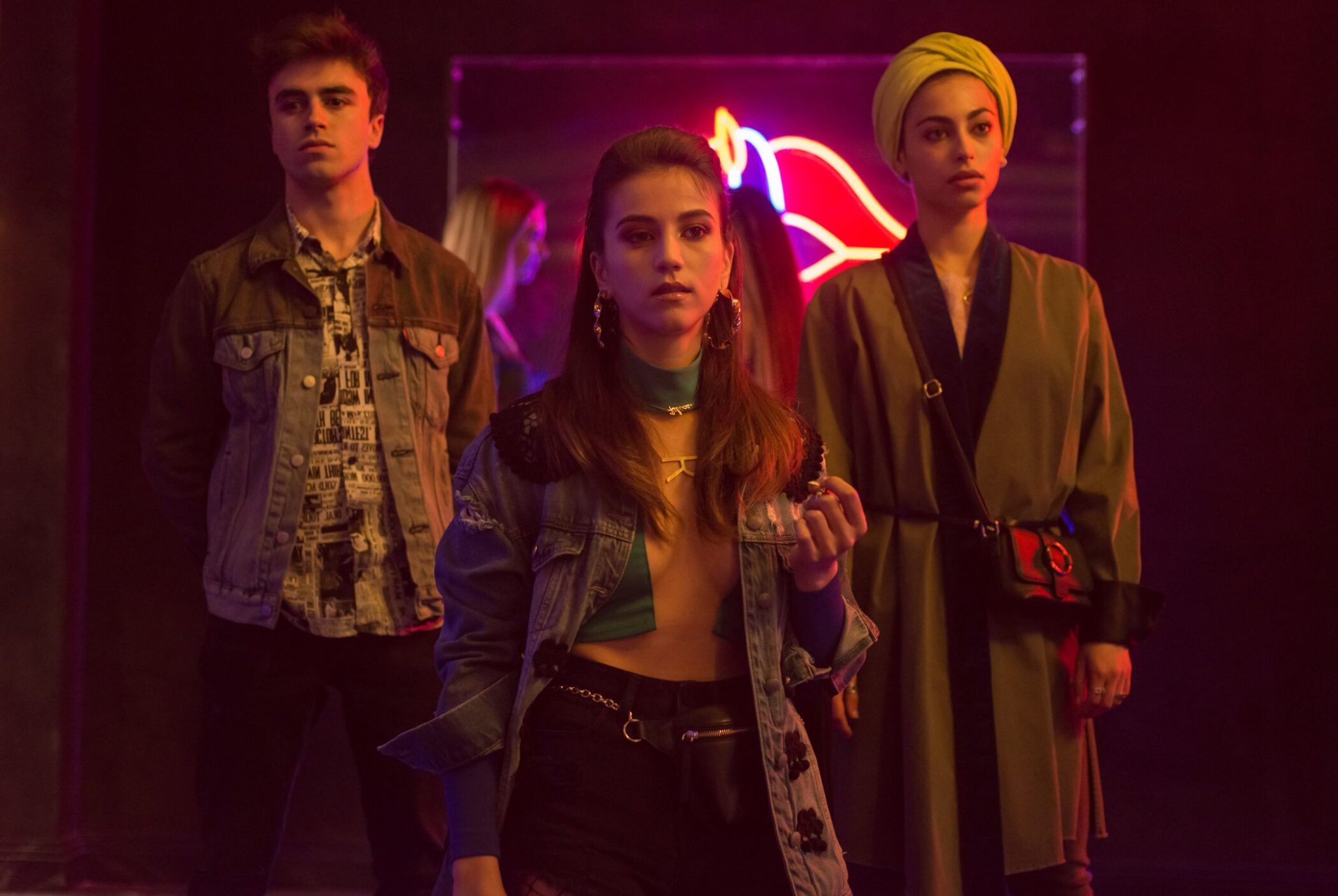 Six strangers share a fabulous house in Tokyo, looking for love while living under the same roof. With no script, what happens next is all up to them.

Wiped clean of memories and thrown together, a group of strangers fight to survive harsh realities -- and the island that traps them.

While Colt tries to reconcile with Abby, Beau navigates the challenges of aging and Luke seeks his family's forgiveness. 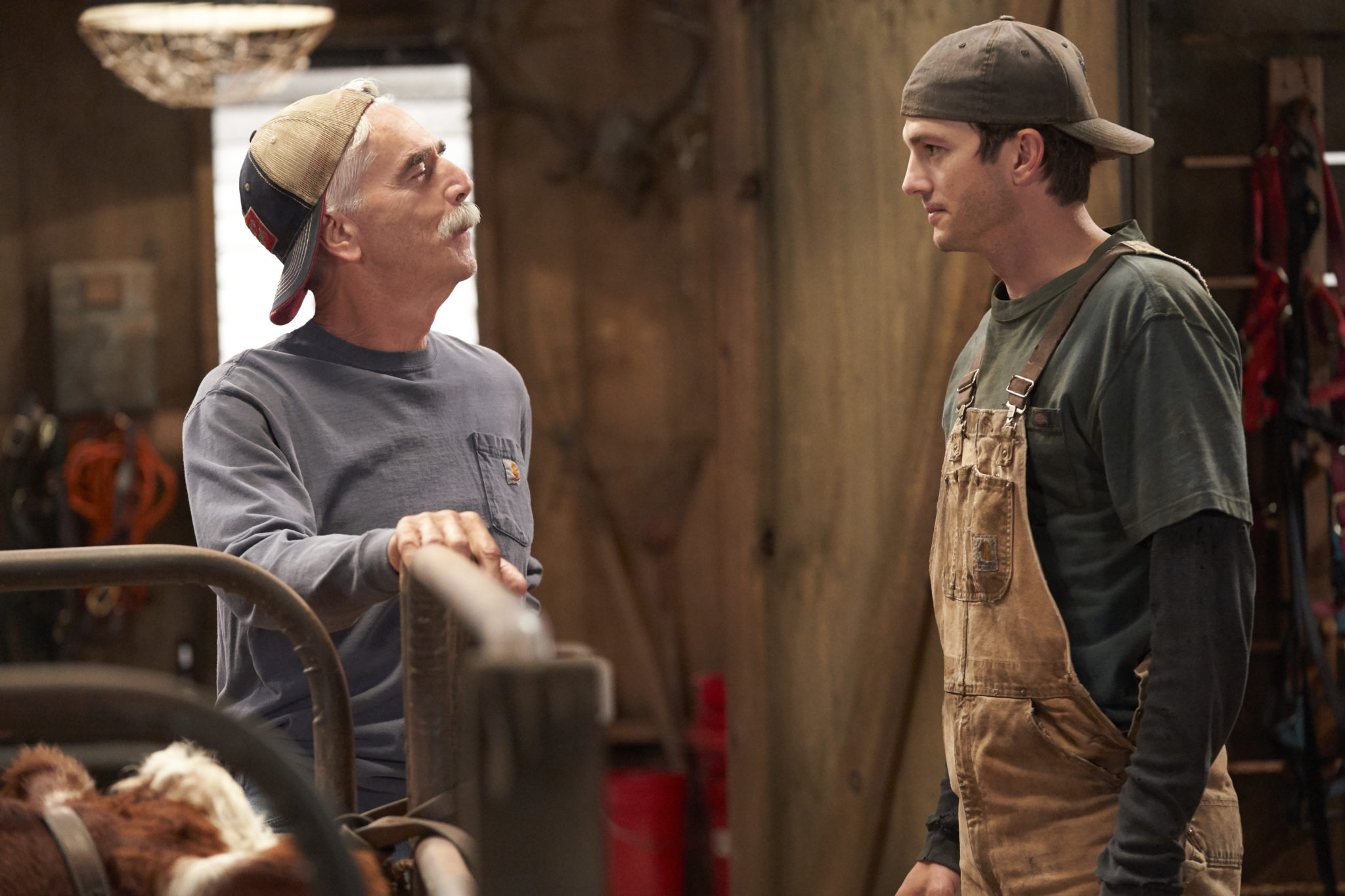 Based on real events, a teen reports and eventually recants her reported rape, while two female detectives, states away, investigate evidence that could reveal the truth.

The series features 12 unique stories and takes place exclusively within the confines of a police interview suite. This stripped down, cat-and-mouse drama focuses on the intense mental conflict between detectives and suspects. 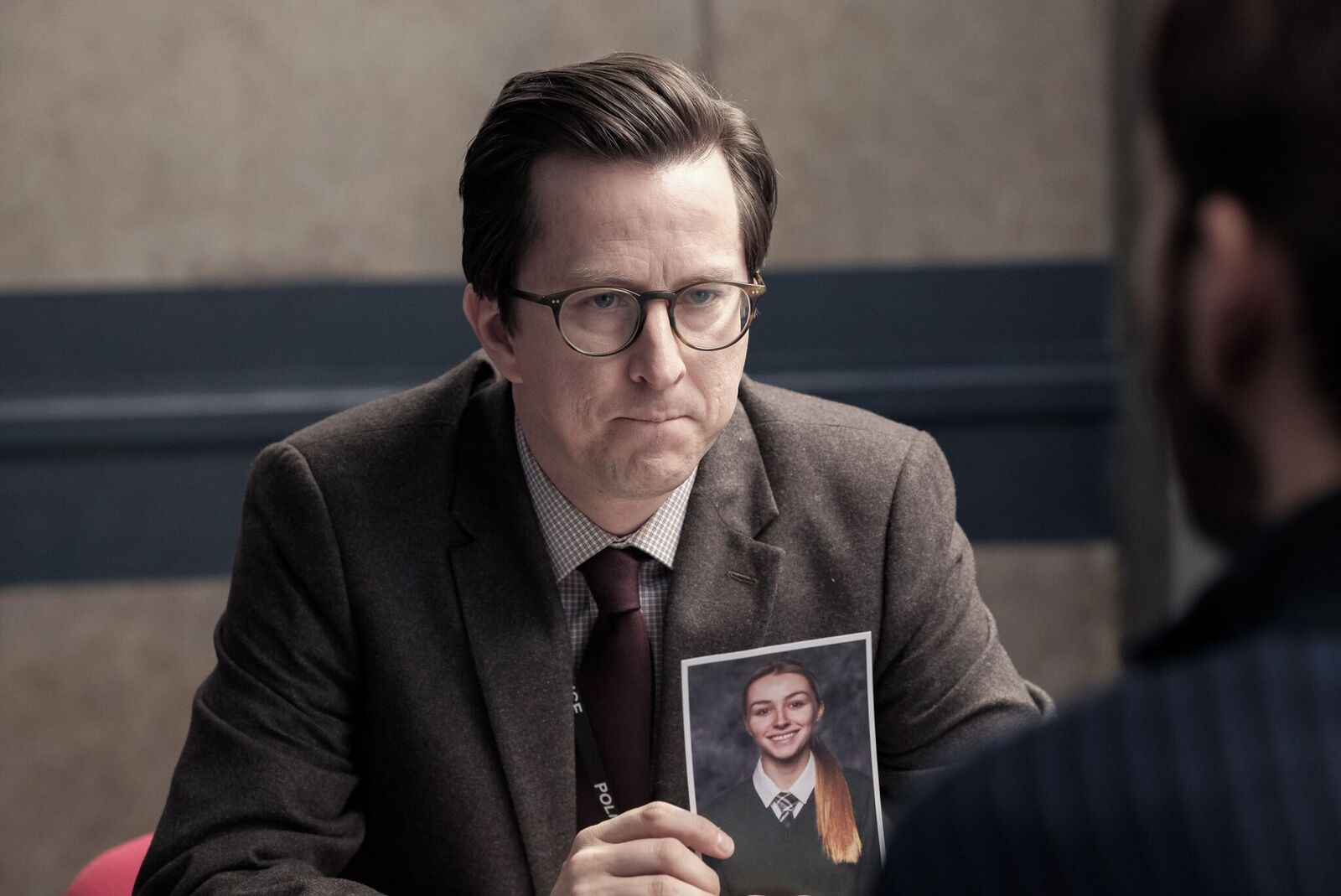 High-spirited Princess Bean walks through hell to save a friend, learns about a mystical destiny set for her, and helps restore her father's kingdom.

Vagabond is a story about a stuntman Cha Dal-geon, played by Lee Seung-gi, who gets involved in a tragic airplane crash and ends up discovering a national corruption scandal in the process.

More people rise from the grave and old friends become new threats as the mystery -- and danger -- intensifies in Yoorana. 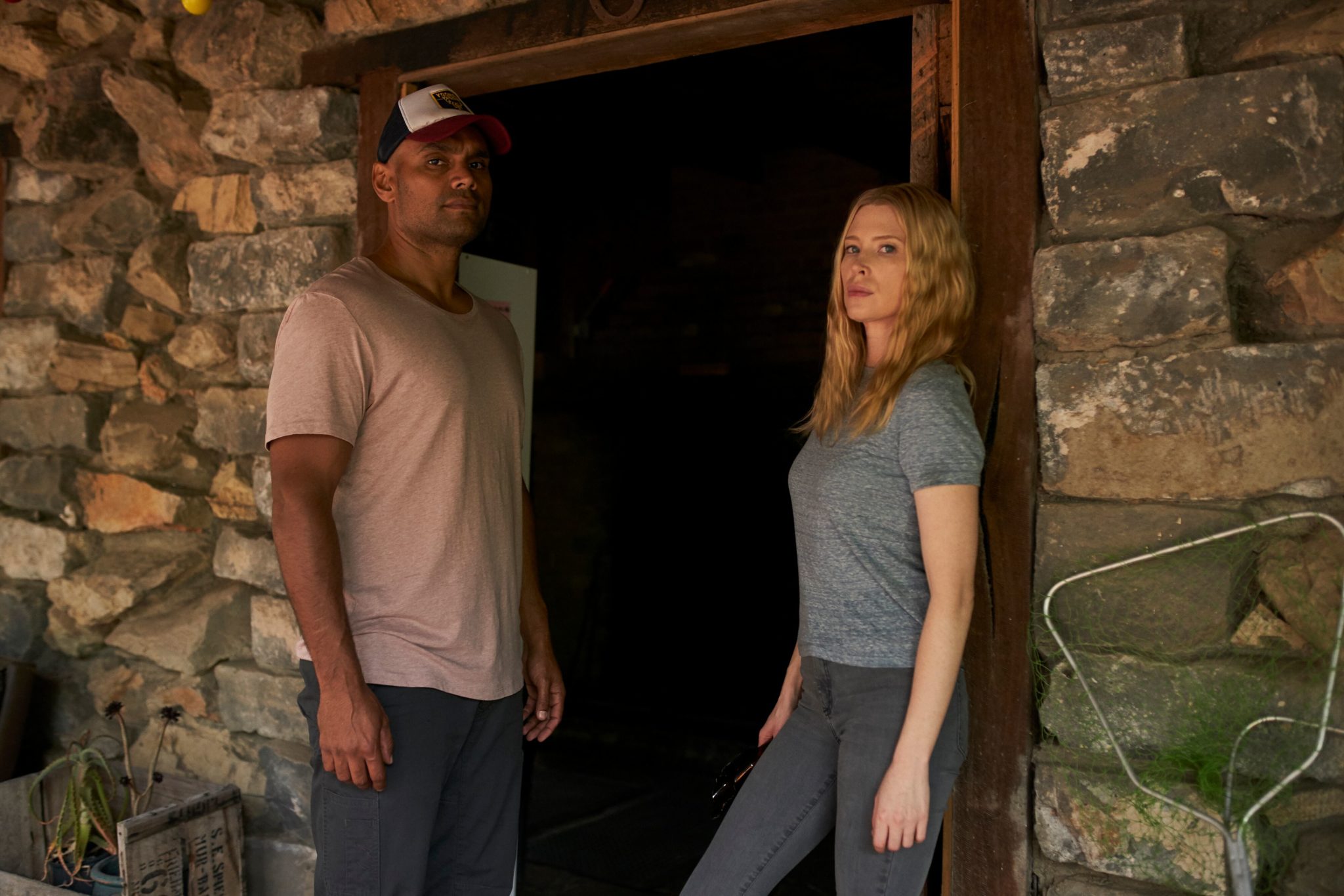 A new director and a jailer-turned-inmate arrive at Cruz del Norte. Zulema is reunited with a long-lost relative, while Sole gets life-changing news.

In Frankfurt, a young and gifted hip-hop producer gets the chance of a lifetime when he signs with Skyline Records. But the worlds of music, organized crime and high finance collide when the label owner’s gangster brother returns from exile to claim his share.

Payton Hobart (Ben Platt), a wealthy student from Santa Barbara, California, has known since age seven that he's going to be President of the United States. But first he'll have to navigate the most treacherous political landscape of all: Saint Sebastian High School.

The comedy about life, death and the afterlife returns for its fourth and final season.

Jodi (Ava Michelle) has always been the tallest girl in school — and she's always been uncomfortable with it. After slouching her way through life for 16 years and being made fun of by classmates, Jodi meets Stig (Luke Eisner), a seemingly perfect Swedish foreign exchange student who's even taller than she is.

Zach Galifianakis dreamed of becoming a star. But when Will Ferrell discovered his public access TV show "Between Two Ferns" and uploaded it to Funny or Die, Zach became a viral laughing stock. Now Zach and his crew are taking a road trip to complete a series of high-profile celebrity interviews and restore his reputation.

In 1988, Philadelphia police officer Thomas Lockhart (Boyd Holbrook), hungry to become a detective, begins tracking a serial killer who mysteriously resurfaces every nine years. But when the killer's crimes begin to defy all scientific explanation, Locke's obsession with finding the truth threatens to destroy his career, his family, and possibly his sanity. 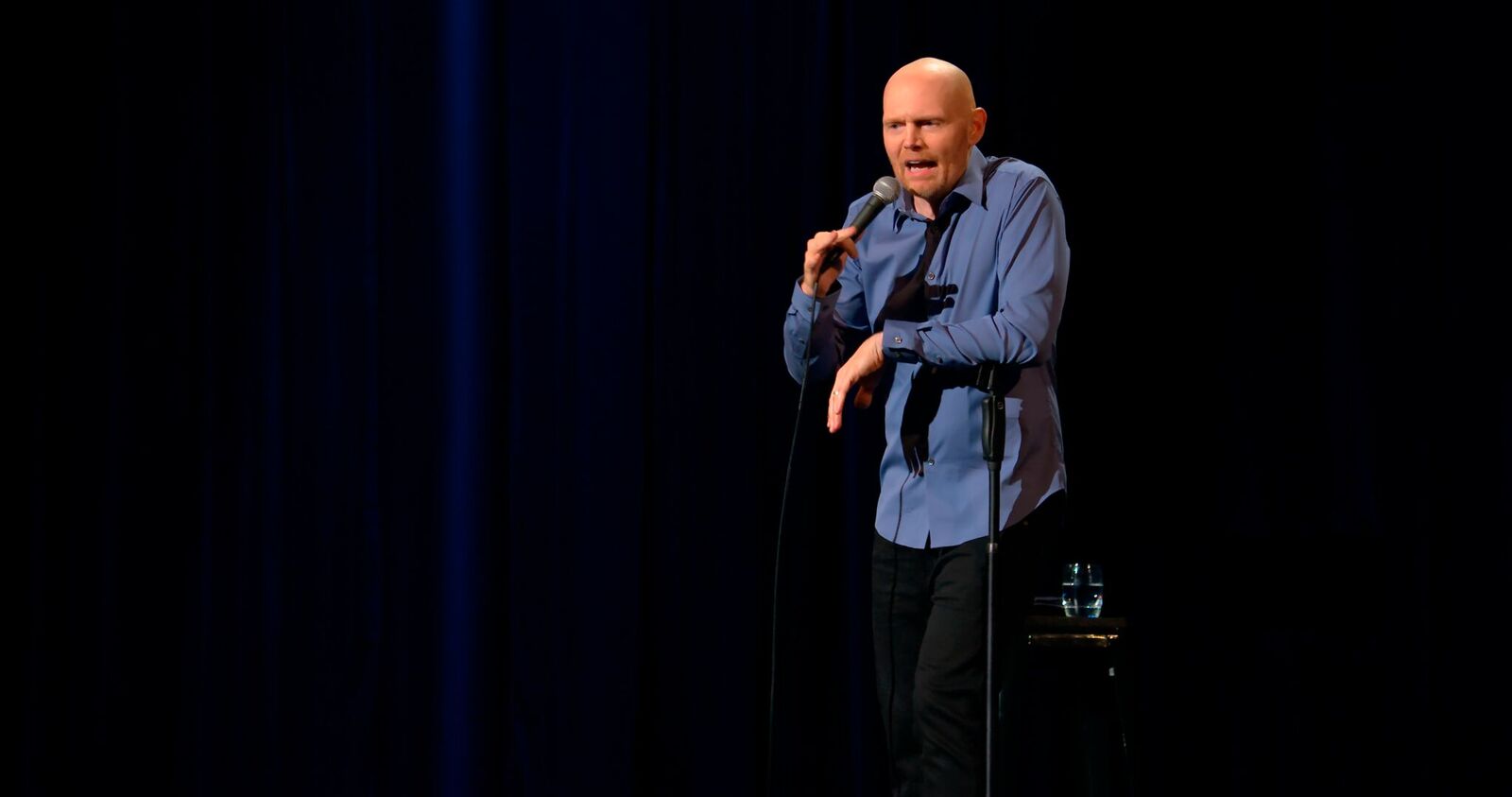 Comedian Mo Gilligan blends smooth moves and sharp humour as he riffs on humble beginnings, family dynamics and the complex art of dancing in the club. 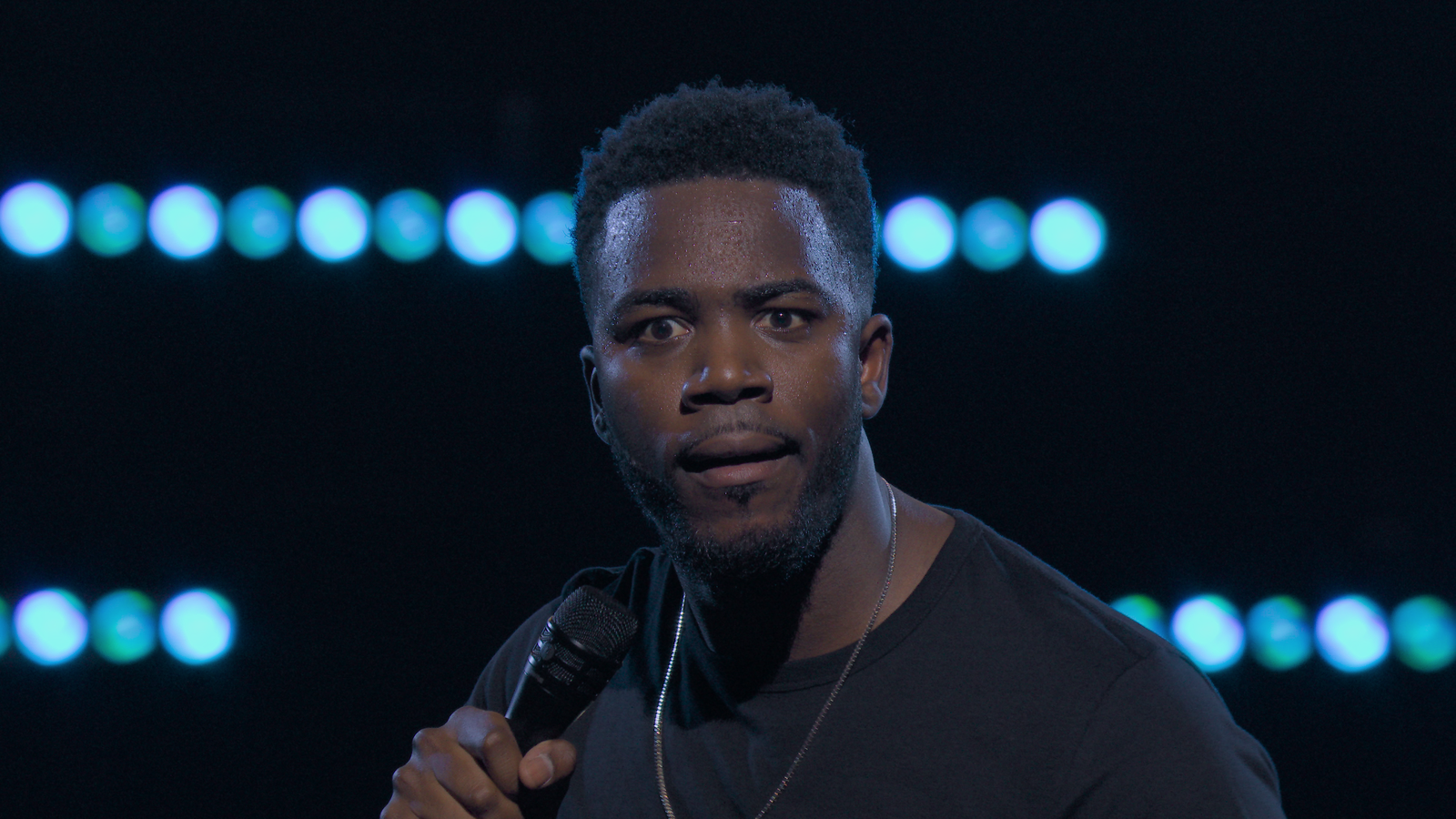 Tupac, Biggie, Lil' Kim and Jay-Z blaze a trail into the '90s as insiders sling the straight-up truth on the culture's most iconic rappers and rhymes.

A man and his two siblings take an epic walk from Scotland to London to find peace and acceptance 12 years after their brother's death by suicide.

From dreaming to anxiety disorders, discover what's happening inside your brain with this illuminating documentary series. 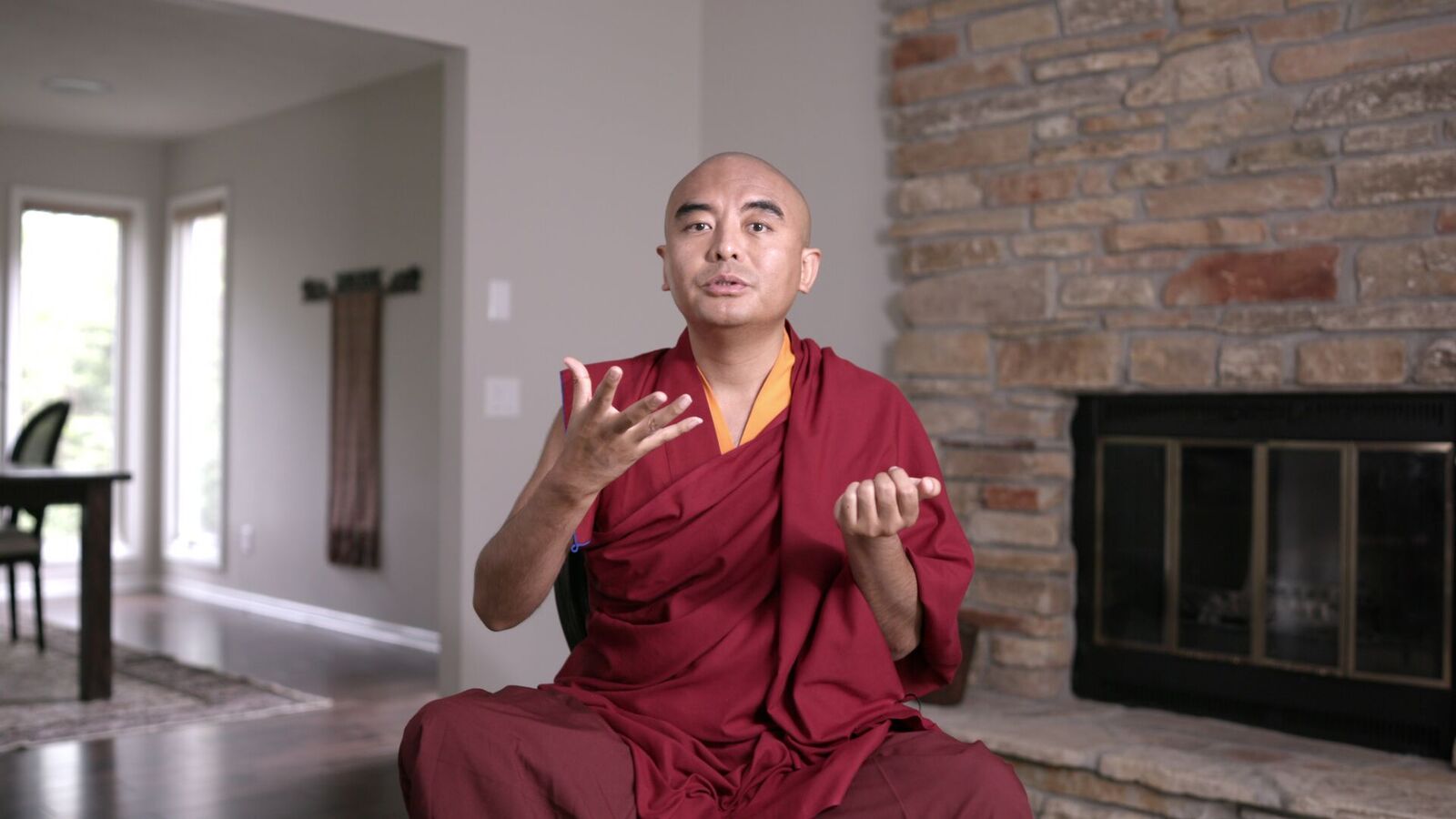 In this documentary, Chelsea Handler explores how white privilege impacts American culture -- and the ways it’s benefited her own life and career.

In The Chef Show actor/director Jon Favreau and award-winning Chef Roy Choi reunite after their critically acclaimed film Chef to embark on a new adventure. The two friends experiment with their favourite recipes and techniques, baking, cooking, exploring and collaborating with some of the biggest names in the entertainment and culinary world. 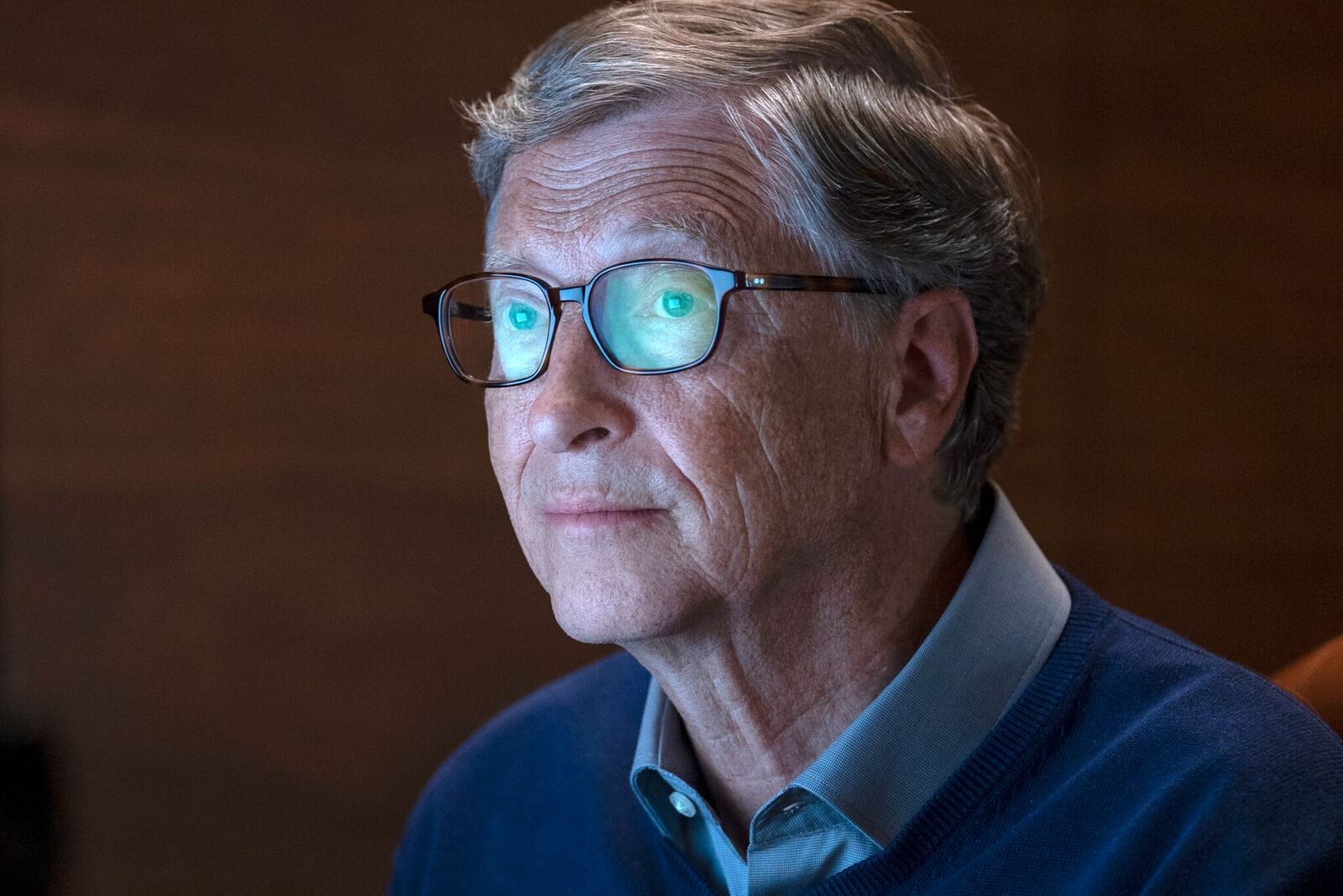 The Art of Design returns to take you beyond blueprints into the art, science, and philosophy of design. The series goes inside the minds of the world’s greatest designers, showcasing the most inspiring visionaries from a variety of disciplines whose work shapes our culture and future.

Border walls are no barriers to birds -- or the people on both sides fighting to protect them.

The billionaire boom. Athleisure wear. The lure of cults. Explore current events and social trends with this compelling, celebrity-narrated series.