Netflix has shared a new behind-the-scenes look at season three of After Life.

The hit series kicked off production on its next batch of episodes last month. 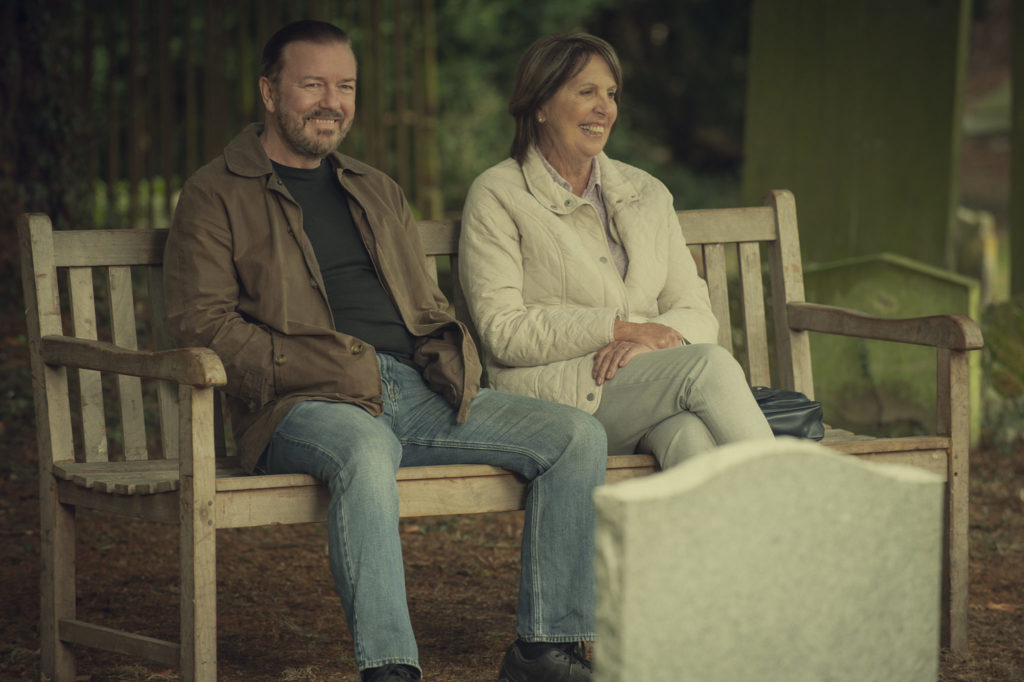 In the newly releases snaps, Ricky Gervais is seen reuniting with some familiar faces.

In one, he meets up with Penelope Wilton (Anne) on their bench in the graveyard, while in another he is snapped with Joe Wilkinson (Pat) and Tim Plester (Julian).

Some photos from the set of After Life S3, and yes – don't worry – the dog is back!!! @rickygervais pic.twitter.com/wogwxCGhXp

Gervais shared a number of other black-and-white shots on his own Instagram page as they continue filming.

The third season is set to be the final outing for the show.

However, the comedian has plans to work with the streaming giant on more projects after it wraps. 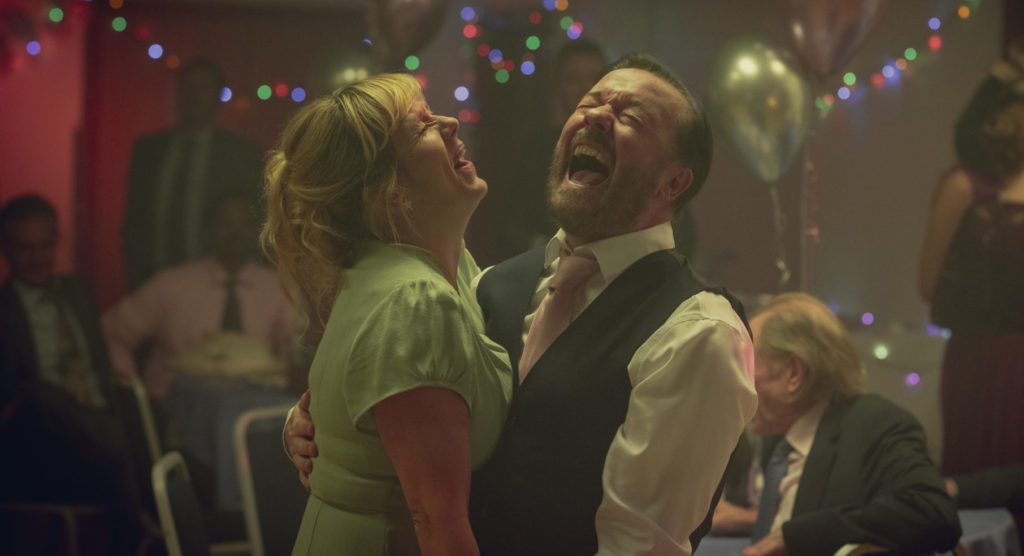 He told Digital Spy: "I've got it down to three totally different ideas and Netflix has already bought it because I told them I want to end After Life now and so they said, 'OK, we want the next thing'.

"We will just start with the next thing, same deal, but I don't know which one I'm going to go for. I can't even think about it yet. I have got the outline of three completely different sorts of sitcoms and shows."