The streaming service will not film a fourth and final season of the hit show due to covid-19.

"It’s a national tragedy and should be our focus. COVID also apparently took down our show." 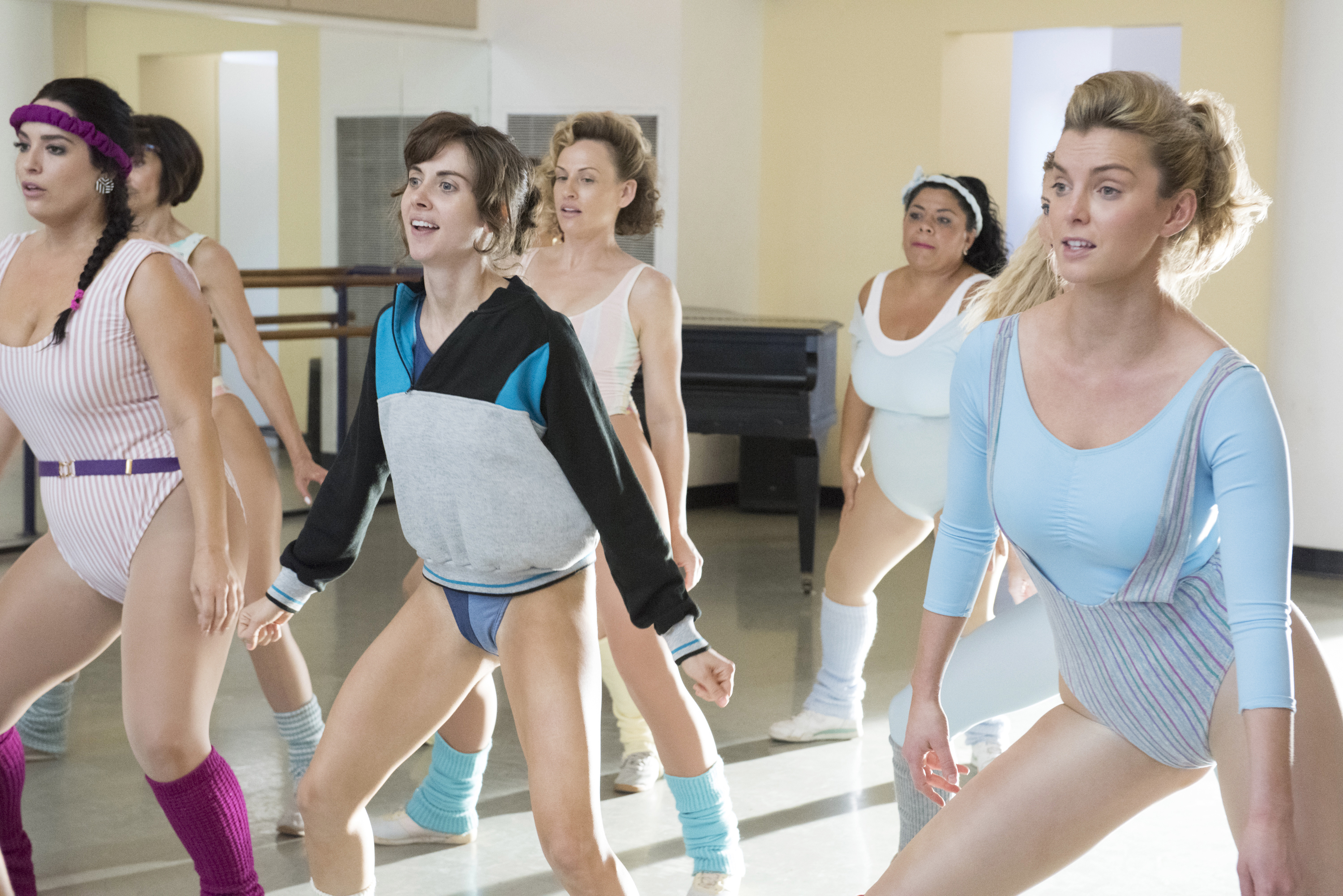 "Netflix has decided not to finish filming the final season of GLOW. We were handed the creative freedom to make a complicated comedy about women and tell their stories. And wrestle. And now that’s gone."

"There’s a lot of sh*tty things happening in the world that are much bigger than this right now. But it still sucks that we don’t get to see these 15 women in a frame together again." 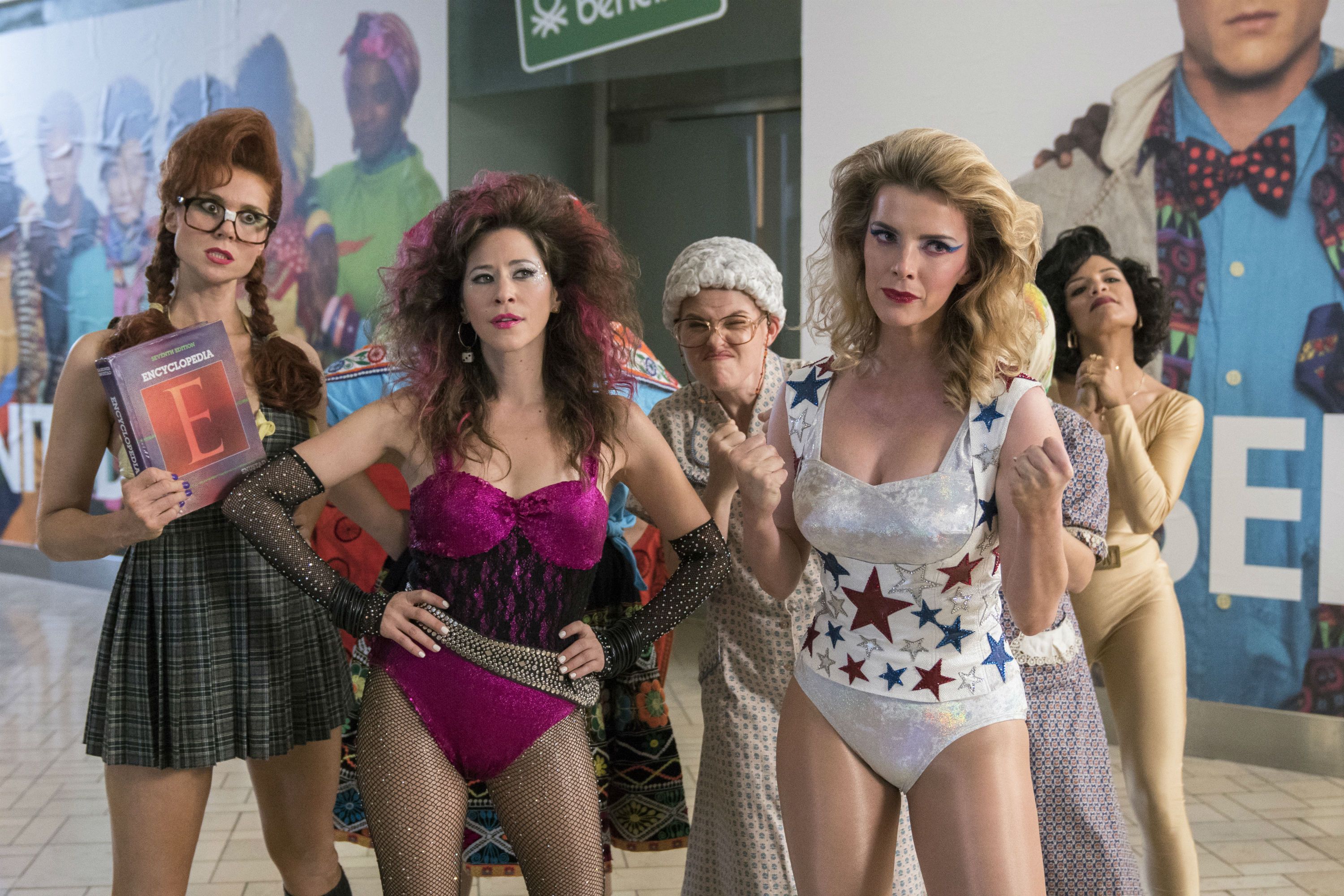 Filming had already started on GLOW season 4 when lockdown halted production in March.

However, Netflix has not been able to find a way to continue shooting the show given the unavoidable physical contact. 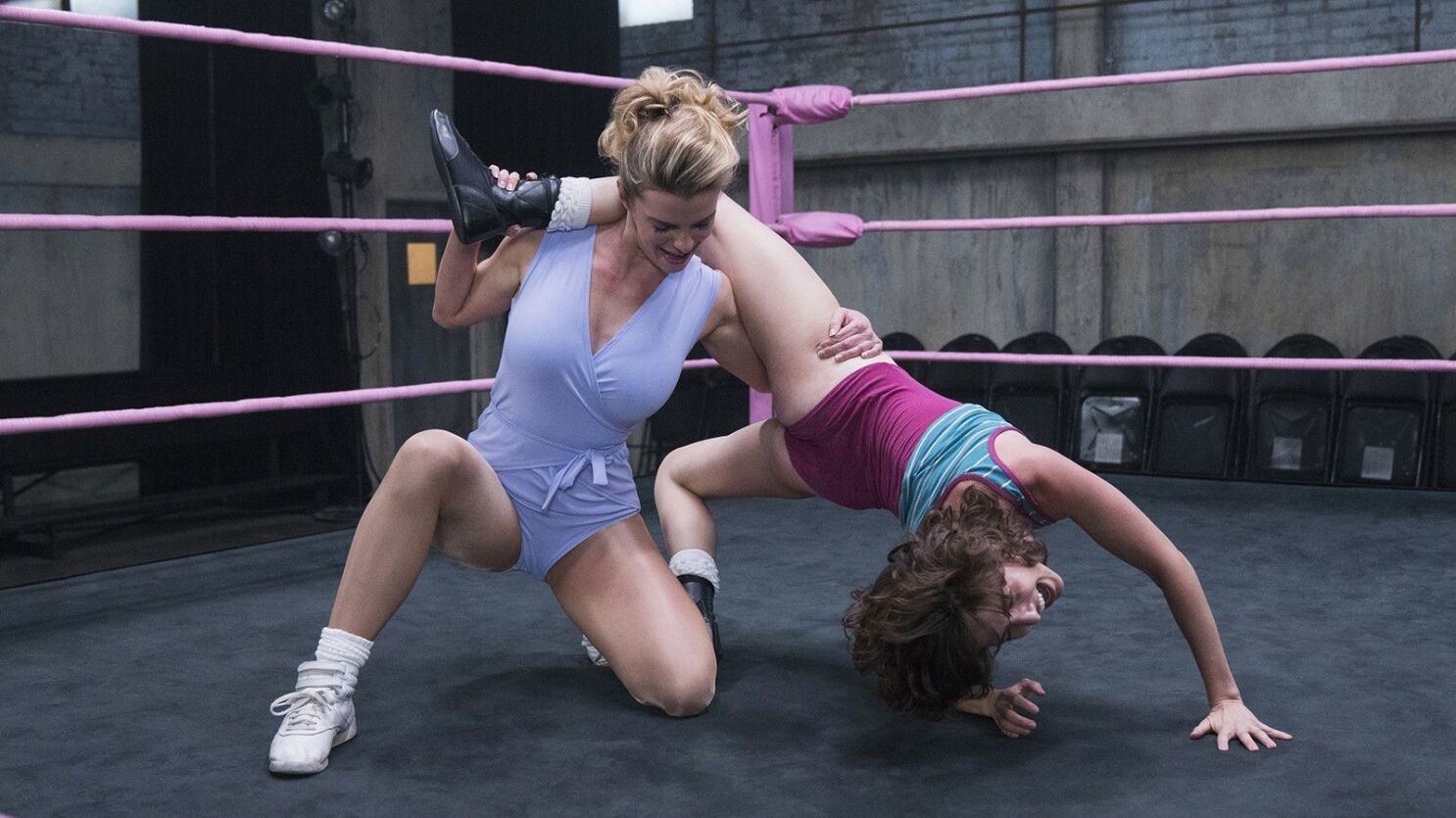 All cast and crew have been paid in full for season 4 regardless.

'You' Renewed For Season Four On Netflix