Netflix has issued an apology following a controversial tweet.

The streaming service came under first this week for an 'unacceptable' reference to Bloody Sunday. 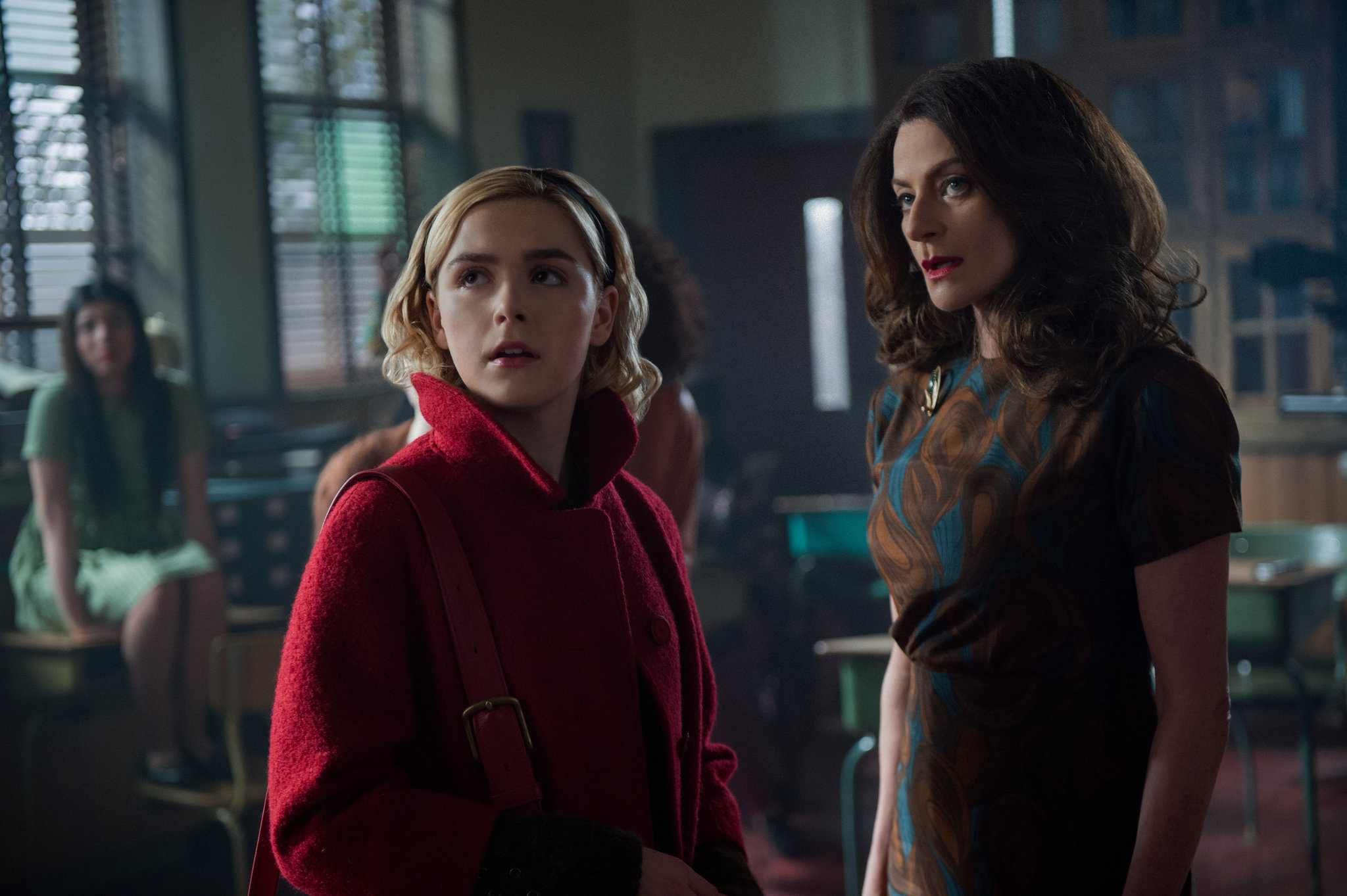 The official account for The Chilling Adventures Of Sabrina, a show that airs on the platform, posted a tweet with the caption 'sunday bloody sunday' along with photos of characters covered with fake blood.

The tweet remained up for 14 hours before being removed by Netflix.

Following backlash a spokesperson for Netflix said, "Our tweet was unacceptable and has since been removed. We are very sorry for the hurt and distress it caused". 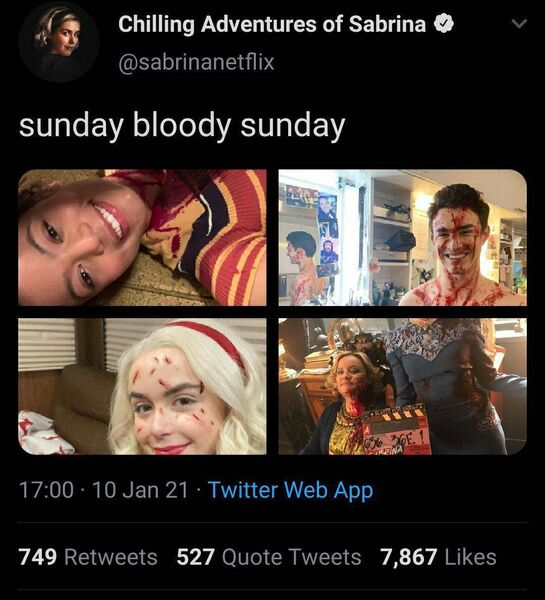 On 21st November 1920 fourteen people were killed and many more injured when Black and Tans opened fire on civilians in Croke Park.

Later on 20th January 1972, fourteen civil rights demonstrators were shot dead by members of the 1st battalion of the British Army’s Parachute Regiment in Derry.