The trailer for tonight's episode of Love Island has been released. We get to see new boys Connagh and Finley in action.

Sophie and Siânnise jump for joy as they're taken on dates.

But the boys start sweating and it's not because of the heat....

New Boys Choose Who To Date

New arrivals Connagh and Finn enjoy romantic vineyard dates - and there’s some nervous boys waiting back at the villa.

And it’s Sophie who’s invited on a date by new boy Connagh, as Finn tries to woo Siânnise. 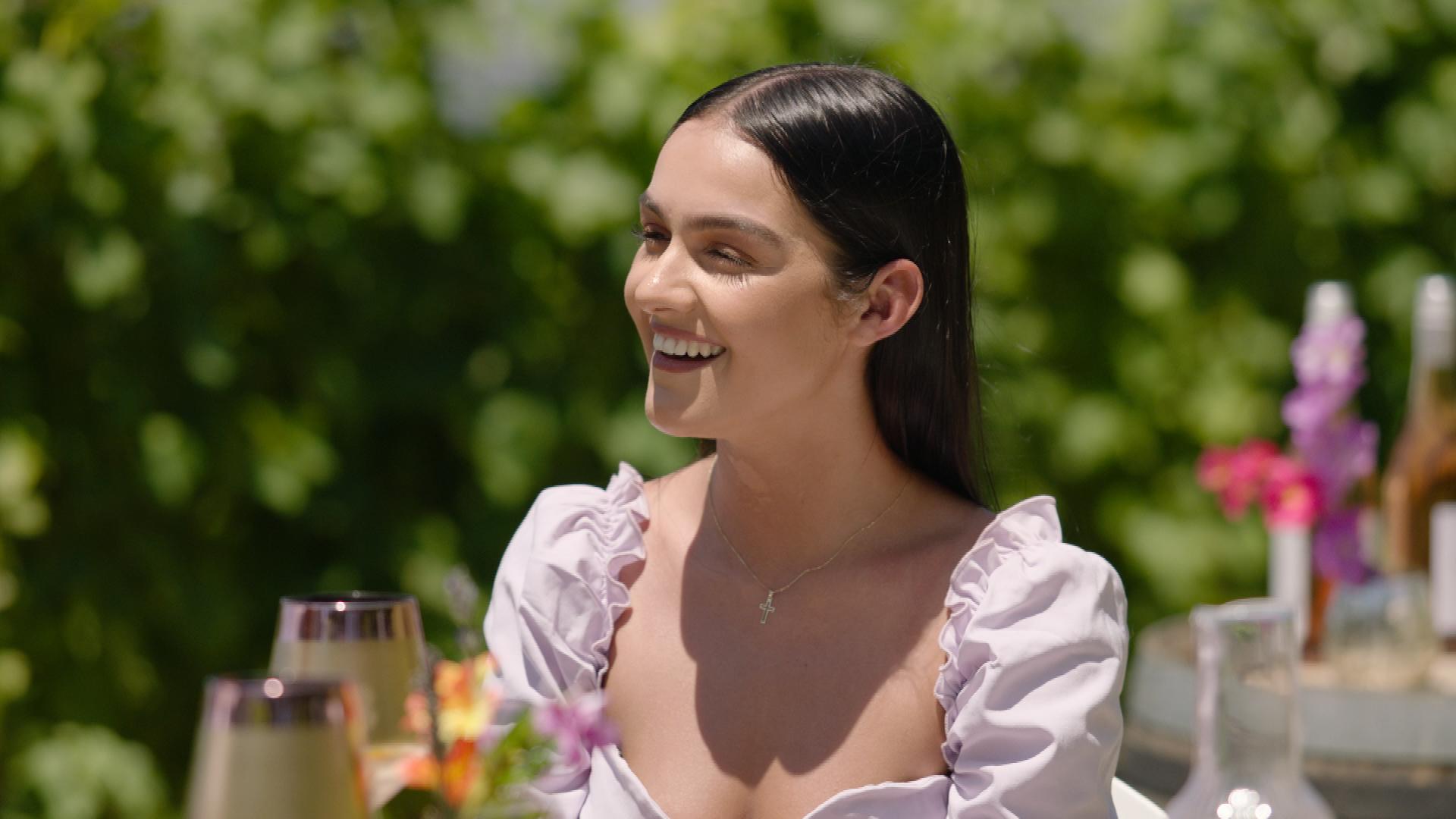 As Connor waits for Sophie to come back from her date, he says: “I’m a little bit [stressed]. Only because, it’ll just be interesting to see what they’re like. I did come across a bit childish.”

He later adds: “Obviously I want Sophie to be happy, but we had a good thing going. I’m excited to see her and see what she’s saying. It’s just hard isn’t it? But if she’s more happy with someone else then I’d rather her be happy with someone better suited.” 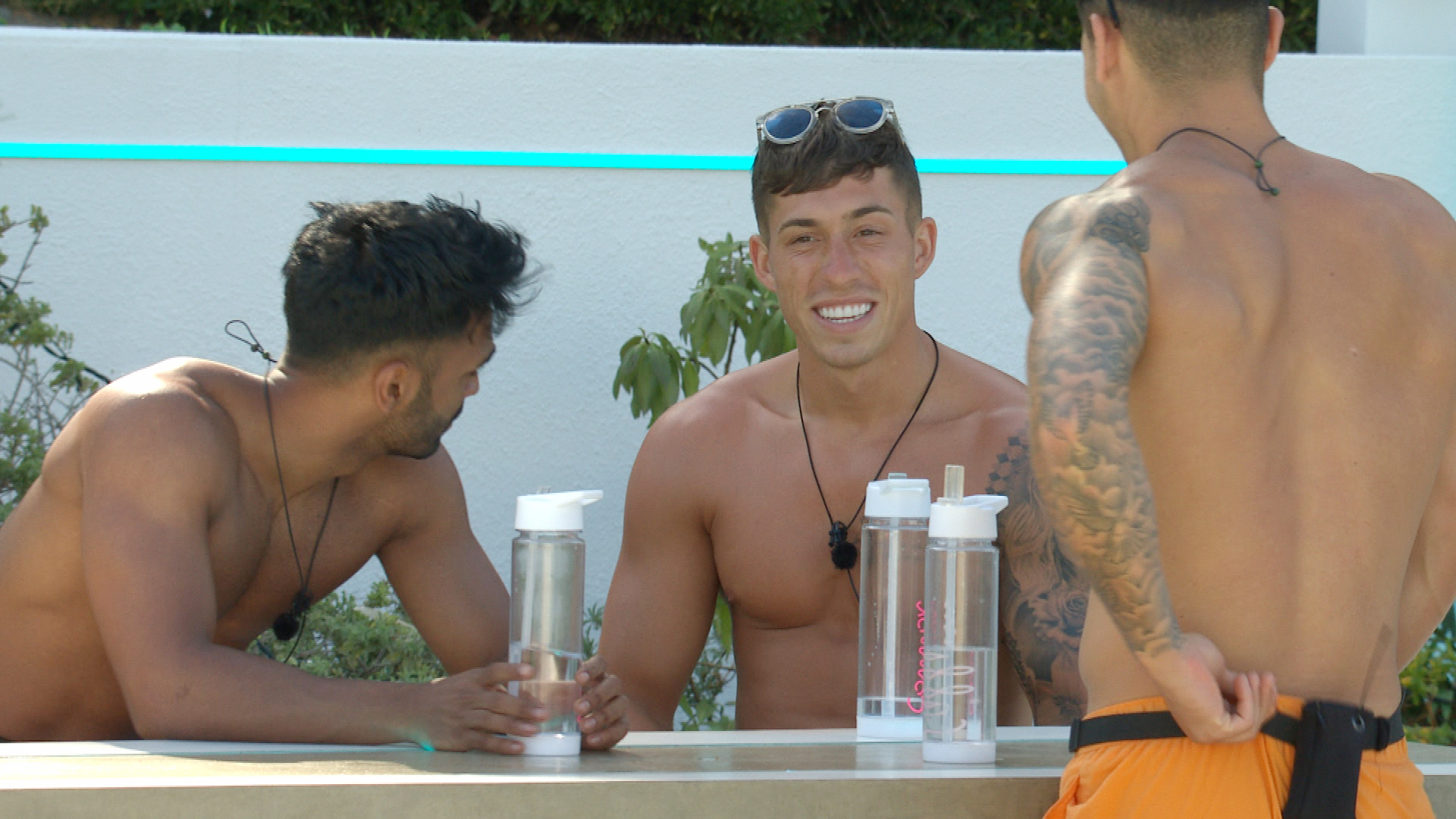 Meanwhile, on the date Sophie tells Connagh: “I feel like I am happy with Connor. But obviously we’re only a couple of days in so it would be silly to close myself off completely, so we’ll have to see how the next couple of days go.”

Could her head be turned by this new arrival? 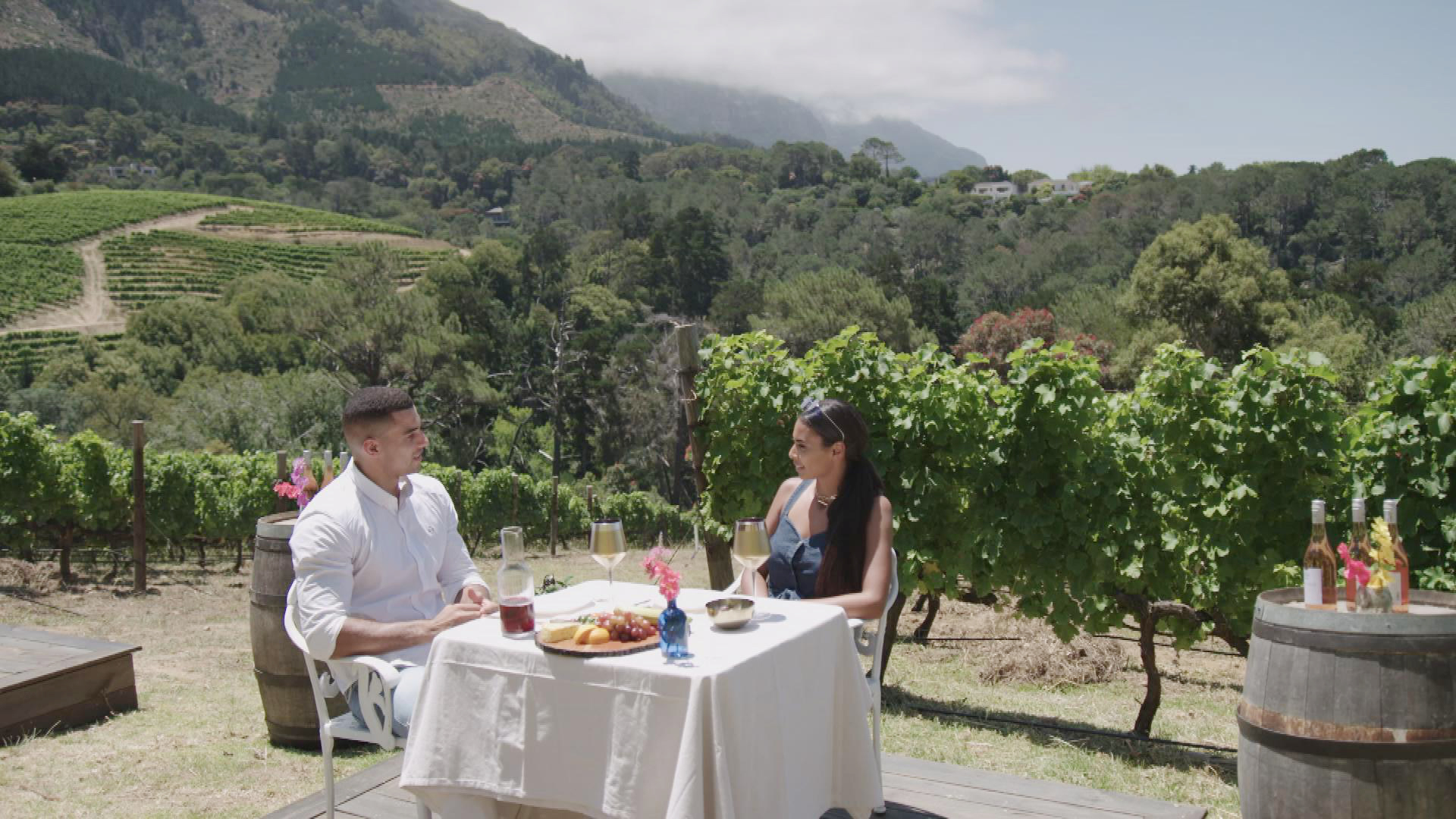 In the Villa, the girls discuss the wording of the text and get excited as they realise two more girls will be asked on dates.

So who will Connagh and Finn choose second time around?

Sophie and Siânnise jump for joy as they're taken on dates with the new boys, meanwhile Connor tries to play it cool as he waits it out back at the villa... 👀 #LoveIsland pic.twitter.com/cdt8fgwZ42

The girls return to the Villa. Siânnise says of Finn: “I was happy getting to know him, he was really sweet.”

She adds in the Beach Hut: “I feel like there was a little bit of a spark there. He did have something about him and I did think he was really good looking – so who knows?” 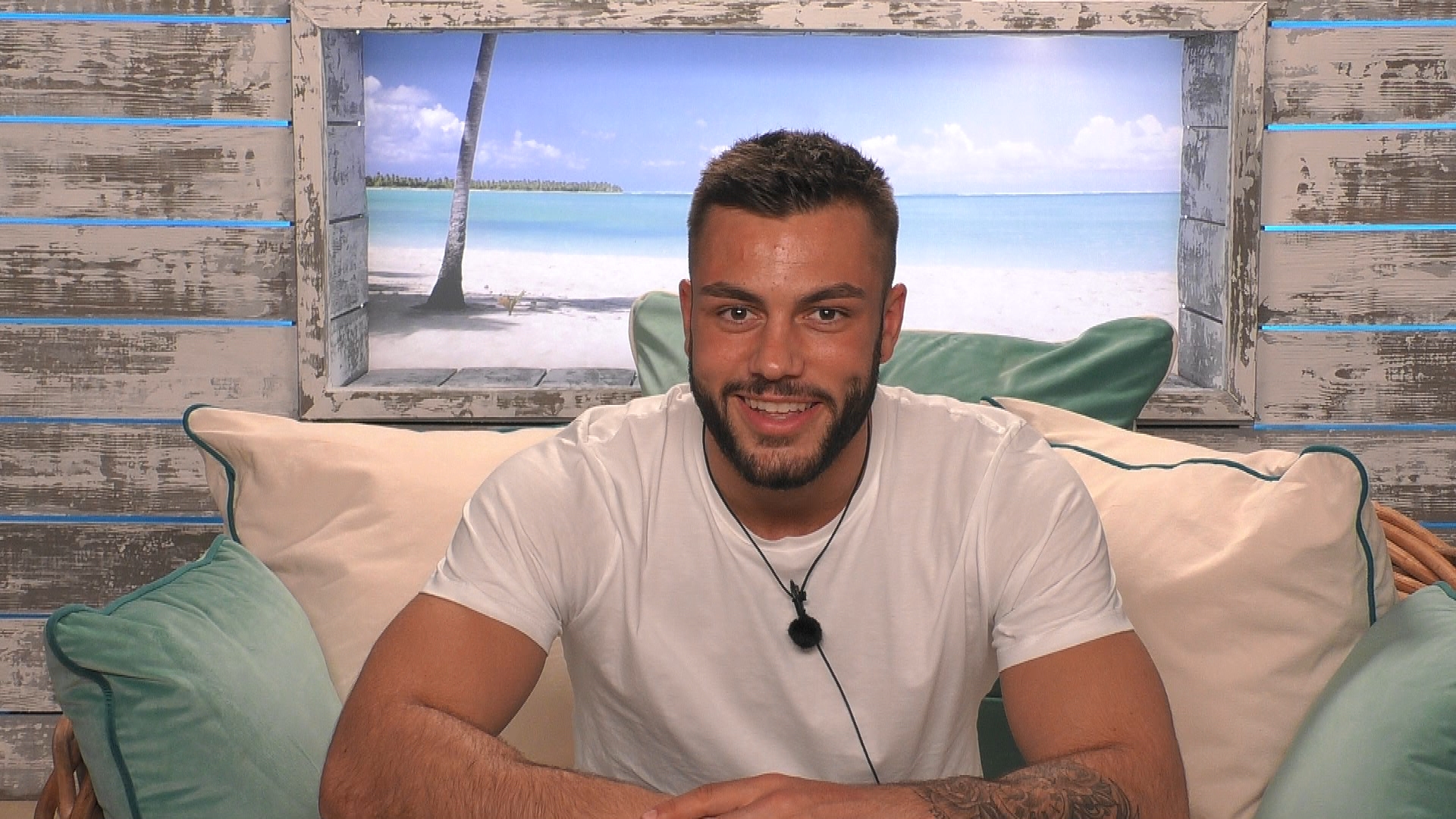 Meanwhile, Sophie tells the girls about Connagh: “Let me paint you a picture – he looks like Anthony Joshua’s brother. He’s 6ft3, he’s a model, he’s a good looking guy.”

Will this be music to Sophie’s ears? 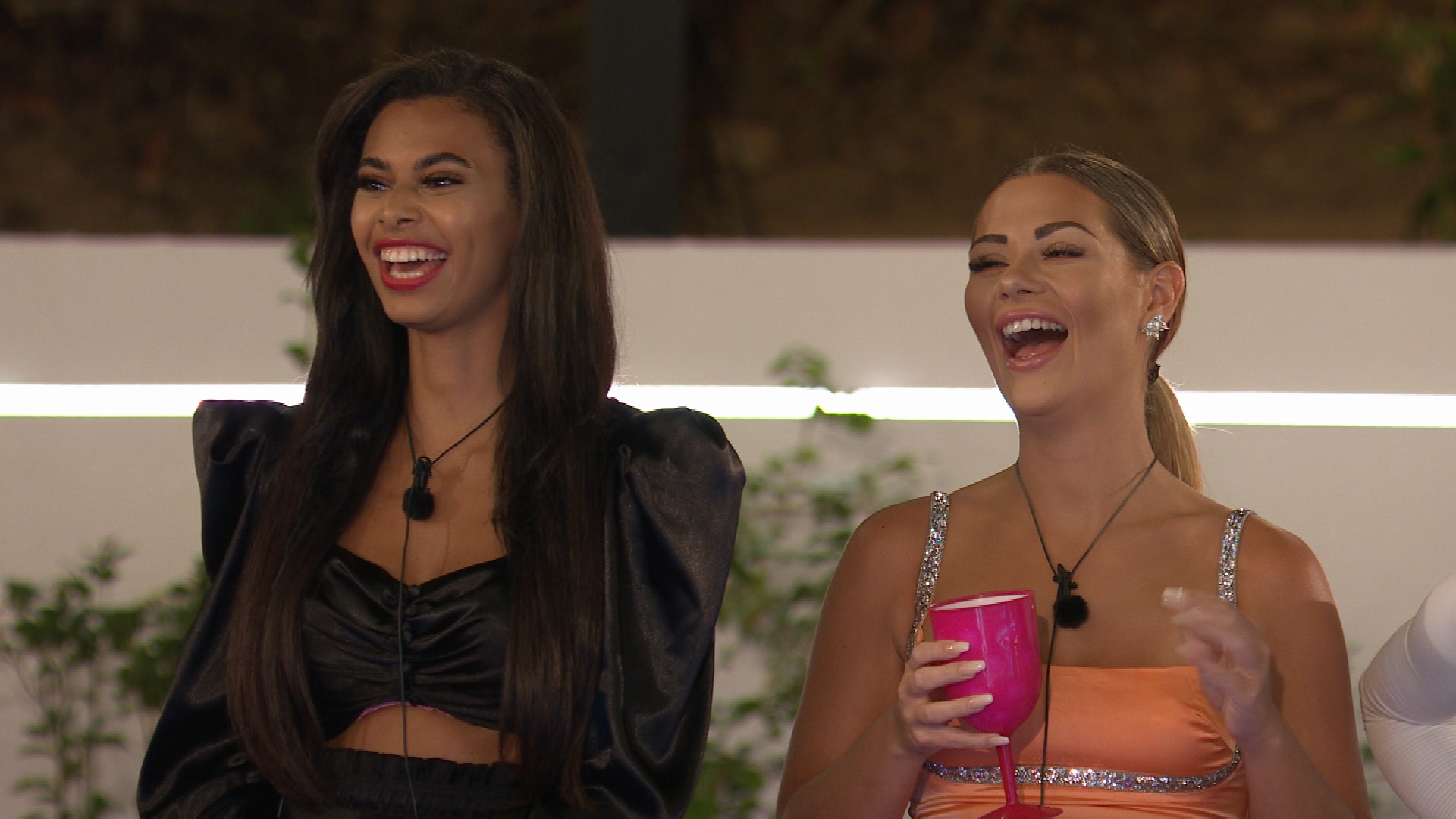 As night falls, the Islanders play a game of boys versus girls beer pong.

On the bottom of each cup is a classic Love Island dare.

Paige is dared to perform her sexiest snog on the Islander of her choice. 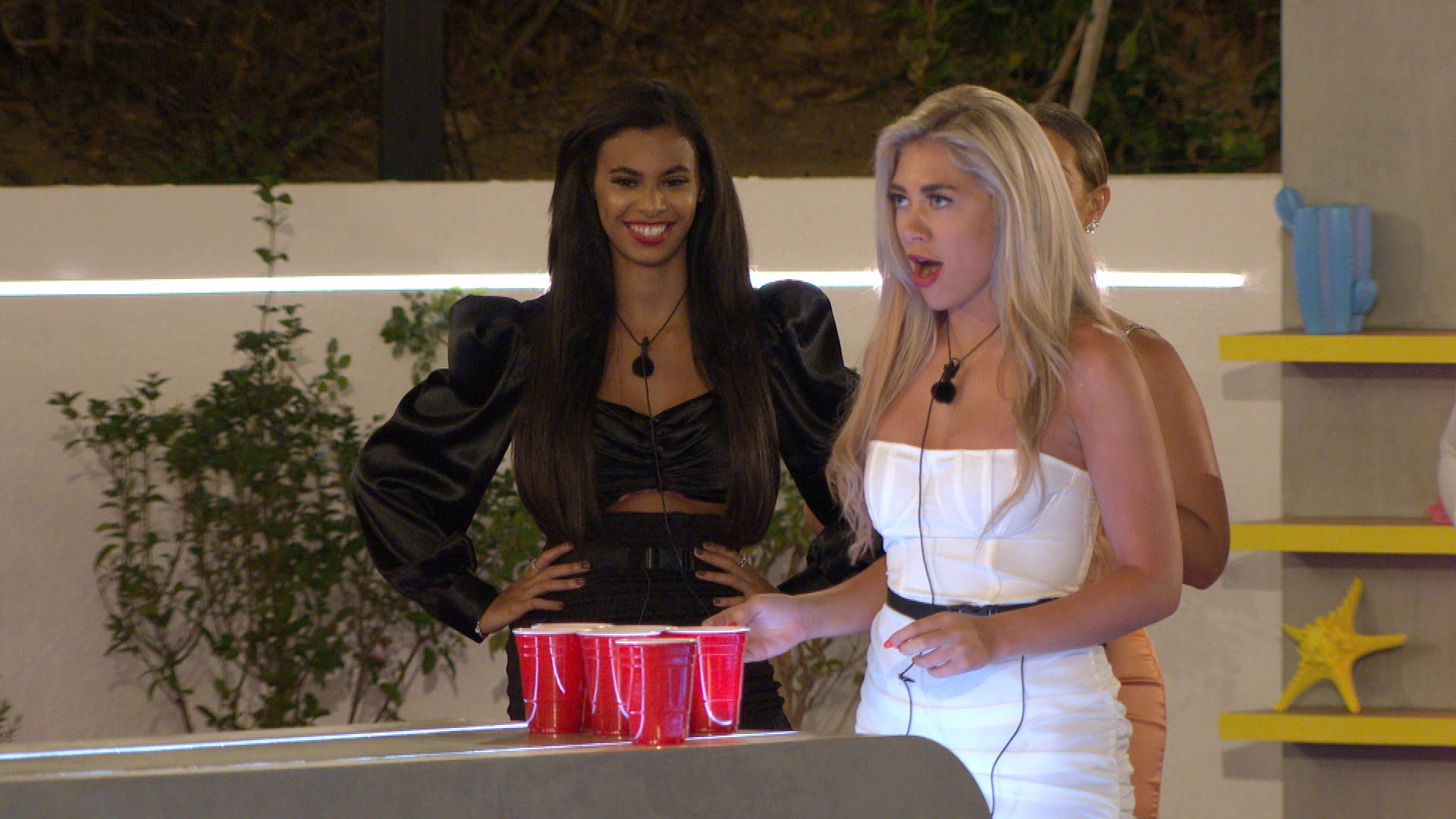 Meanwhile, Nas is dared to seductively suck the finger of the fittest Islander. He’s coupled up with Siânnise, but who will he choose?

New boy Connagh has been getting to know the girls in the Villa. As he’s dared to kiss two Islanders, how will the boys react to who he picks? 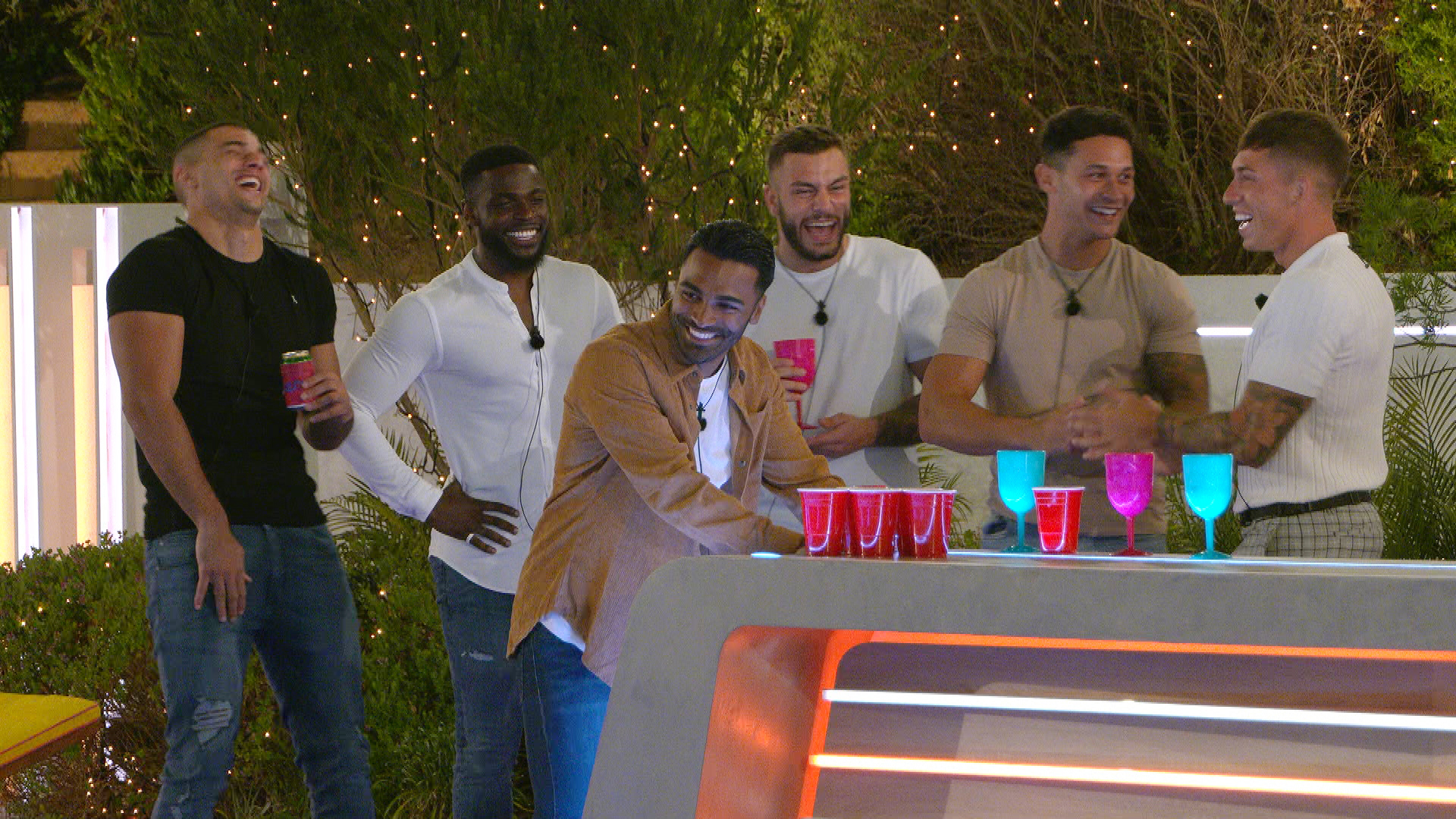 Elsewhere, applications are now open for the summer series of Love Island. Read more on that story here.