One ring to rule them all

The Lord of the Rings series at Amazon Prime Video has unveiled its full title in a new video. 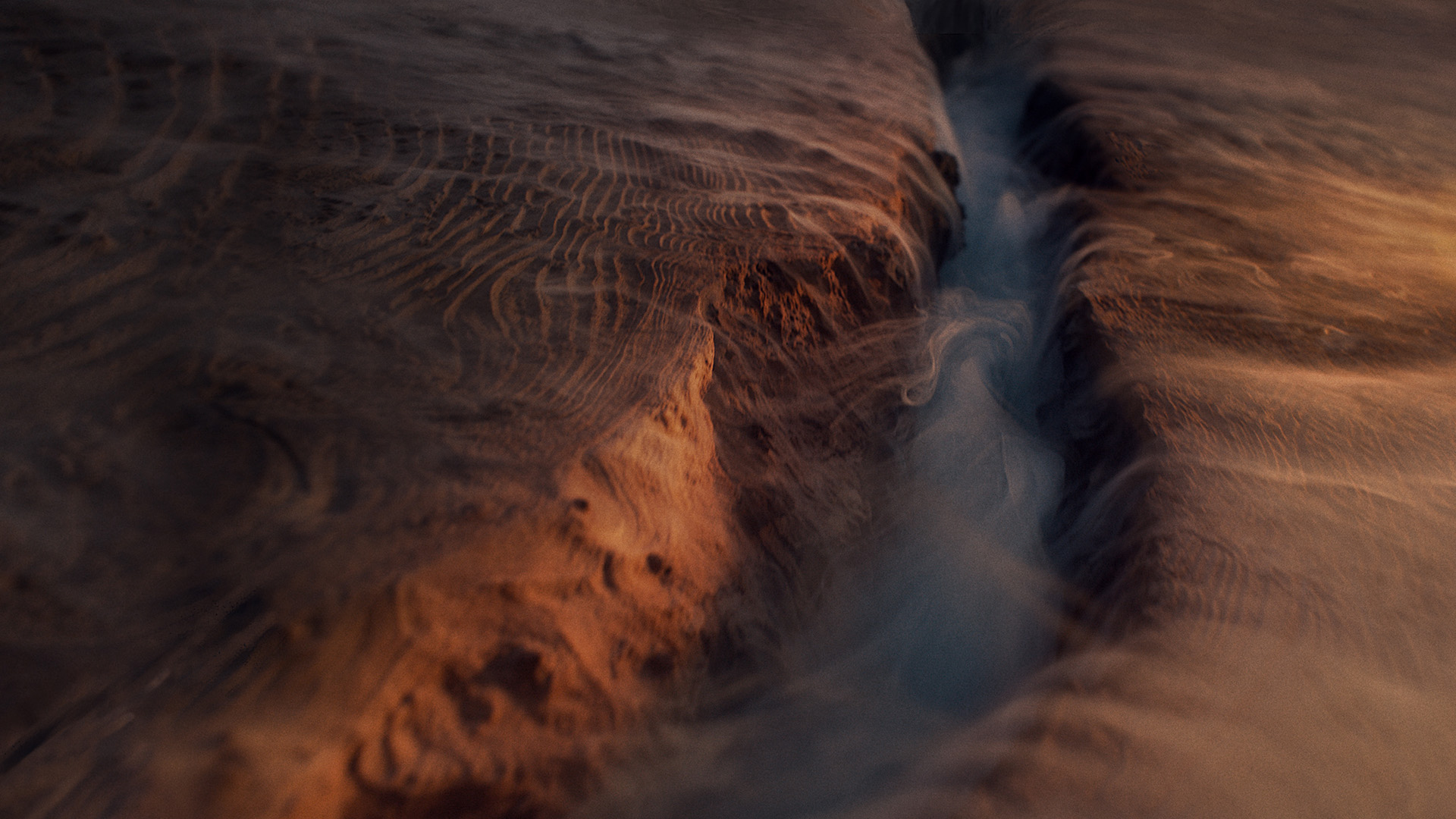 “This is a title that we imagine could live on the spine of a book next to J.R.R. Tolkien’s other classics,” said showrunners J.D. Payne & Patrick McKay.

“The Rings of Power unites all the major stories of Middle-earth’s Second Age: the forging of the rings, the rise of the Dark Lord Sauron, the epic tale of Númenor, and the Last Alliance of Elves and Men. Until now, audiences have only seen on-screen the story of the One Ring –but before there was one, there were many… and we’re excited to share the epic story of them all.”

You can watch the teaser trailer below or by clicking here.

Lord Of The Rings: The Rings Of Power streams September 2nd 2022 on Amazon Prime Video.

'Mrs Brown's Boys' Could Be Returning For Regular Episodes