We finally have a release date for Line Of Duty season six, kind of!

Thanks to TV critic and broadcaster Scott Bryan, we've learned that new episodes will air before March next year.

- BBC confirms 'returning favourites' such as Doctor Who, Line of Duty, Call the Midwife, Drag Race, A Perfect Planet (Attenborough) airing before March next year.

It's still unclear what Christmas Day will actually look like. I bet it is going to be *quite* different this year.

There are six new episodes coming in the forthcoming season, one airing a week.

If the tweet is to be believed and all episodes are to air before March we're looking at a January start date.

And that's not to far away at all! 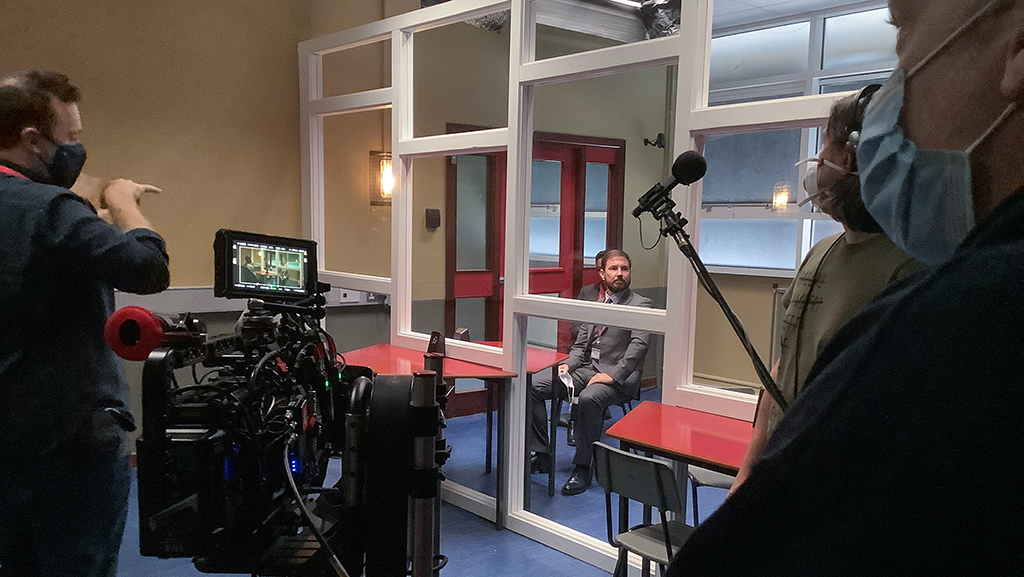 In the meantime, show creator Jed Mercurio has been keeping fans entertained on Twitter.

The writer has been sharing lots of photos from set with a few cryptic clues thrown in.

The first five seasons of Line Of Duty are streaming on Netflix now, so why not have a catch up!