Would You Have Known The Answer To The Final Question On Last Night's Who Wants To Be A Millionaire?

Who Wants To Be A Millionaire

Last night a contestant got to the final question on Who Wants To Be A Millionaire.

Andrew Townsley, a retired doctor with MS, found himself facing presenter Jeremy Clarkson and a chance to £1,000,000.

But if you were in his seat, would you have known the answer? 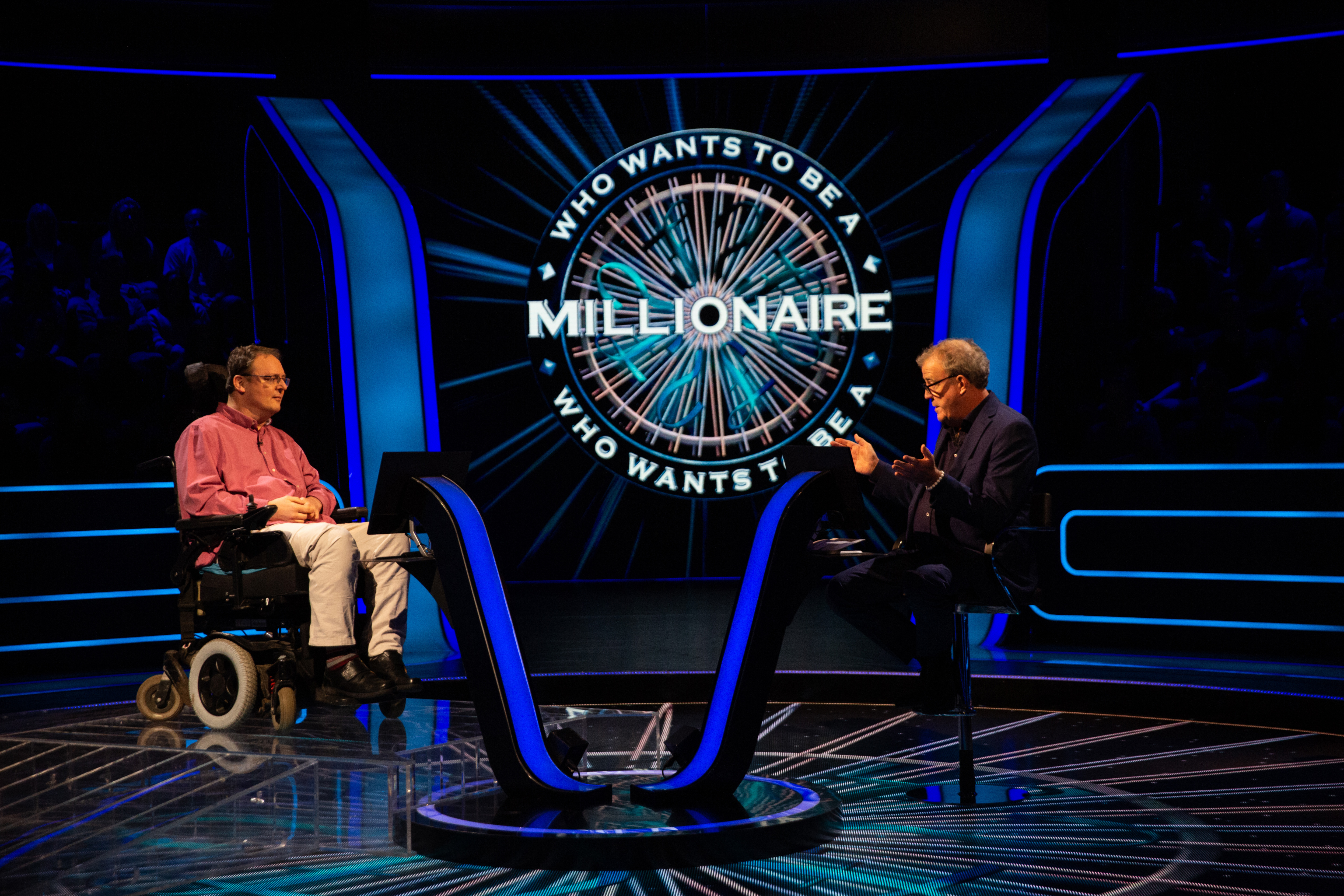 Coincidentally, with Clarkson having hosted Top Gear for thirteen years, the big question was motor sports based.

Later on Twitter Jeremy even admitted to knowing the answer!

Which of these iconic races was held first?

However, when Clarkson asked him what he would have answered Townsley said D.

And he was right!