The 2019 Aldi Christmas ad has landed and Kevin the Carrot is back!

The 70-second film sees Kevin find himself in hot water with an angry gang of brussels sprouts.

New character Russell Sprout, and his gang of ‘Leafy Blinders’, are boiling with rage about Kevin and his family stealing the show as the star Christmas vegetable. 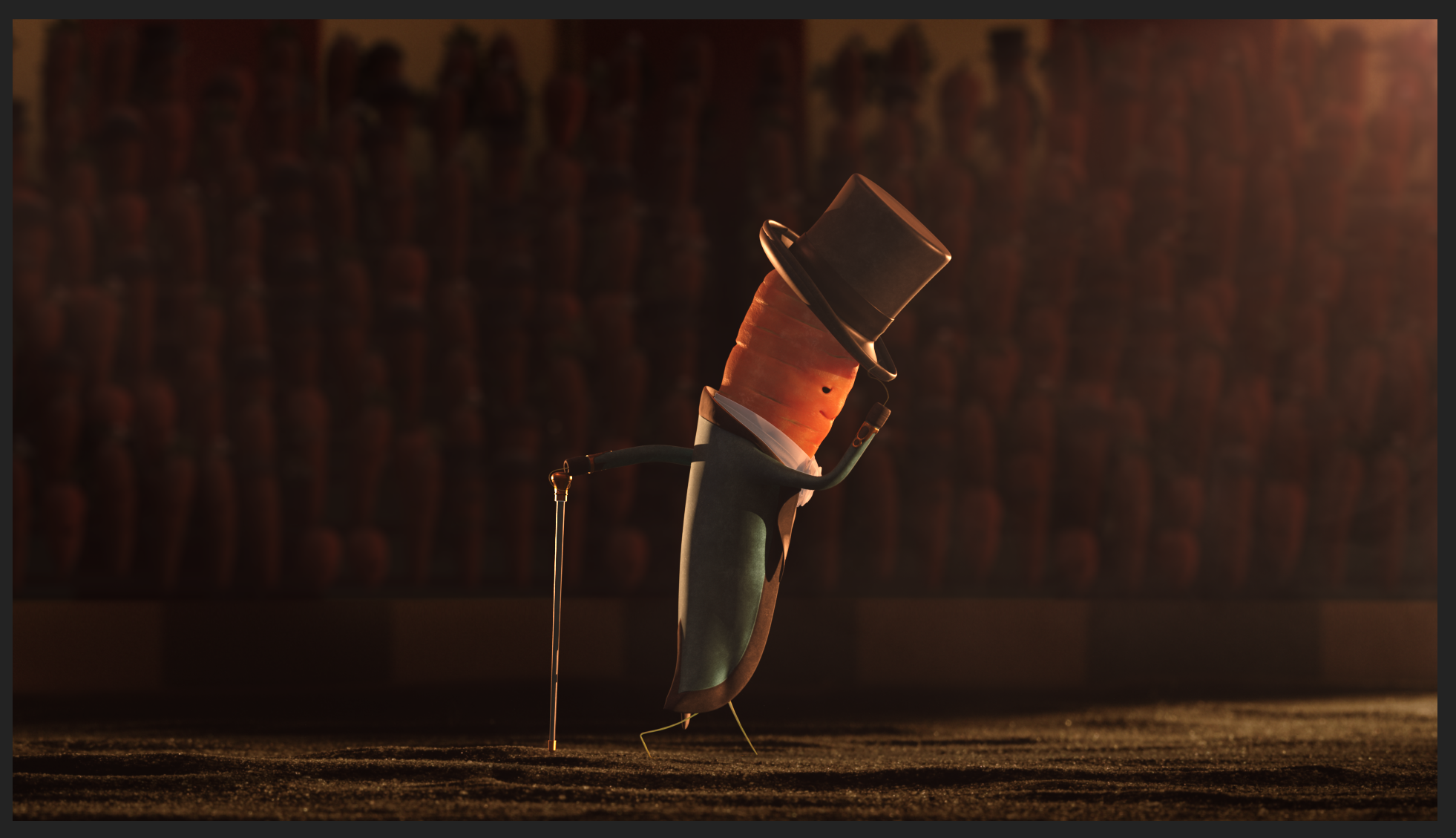 This year’s advert begins with the sprouts gathering round Kevin to teach him a lesson. They’ve heard he’s planning on putting on a massive Christmas show and they want to put a stop to it.

Luckily, Kevin manages to escape the sprouts’ clutches with the help of Tiny Tom.

He then delivers his ‘Christmas Spectacular'.

Katie and the kids make a reappearance, along with a whole cast of new characters!

Robbie Williams has recorded a festive version of Let Me Entertain You for the advert.

“We’re all delighted to see Kevin back on our screens again, getting up to his usual tricks.

"Kevin’s popularity has grown steadily over the past three years, he’s becoming something of a festive season treasure!

"Kevin’s magical Big Top is the perfect environment to showcase the amazing quality of the Aldi Christmas range of food and drink this year.”

The 2019 Aldi Christmas ad will air on Thursday 7th November at 18.20pm on Virgin Media Two. 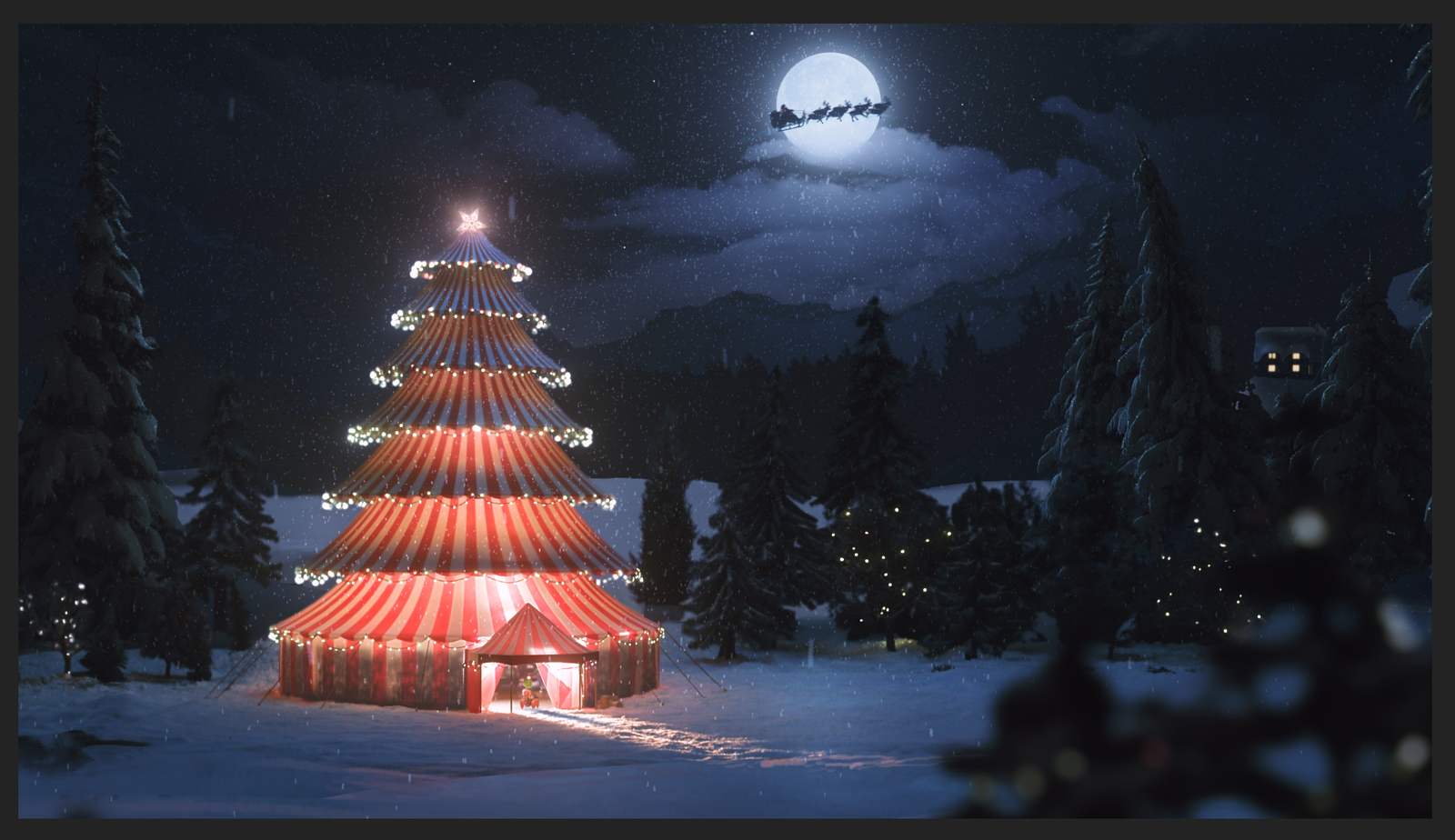