Actress Jacqueline Jossa will reprise her role as 'Lauren Branning' in the popular TV soap four years after leaving the show.

Jacqueline first started playing the role of Lauren back in 2010, before leaving the show in 2018.

According to reports by The Sun, actress Jacqueline will feature in a tribute episode to Dot Cotton, who was played in the soap by June Brown until 2020, before she sadly passed away last April. 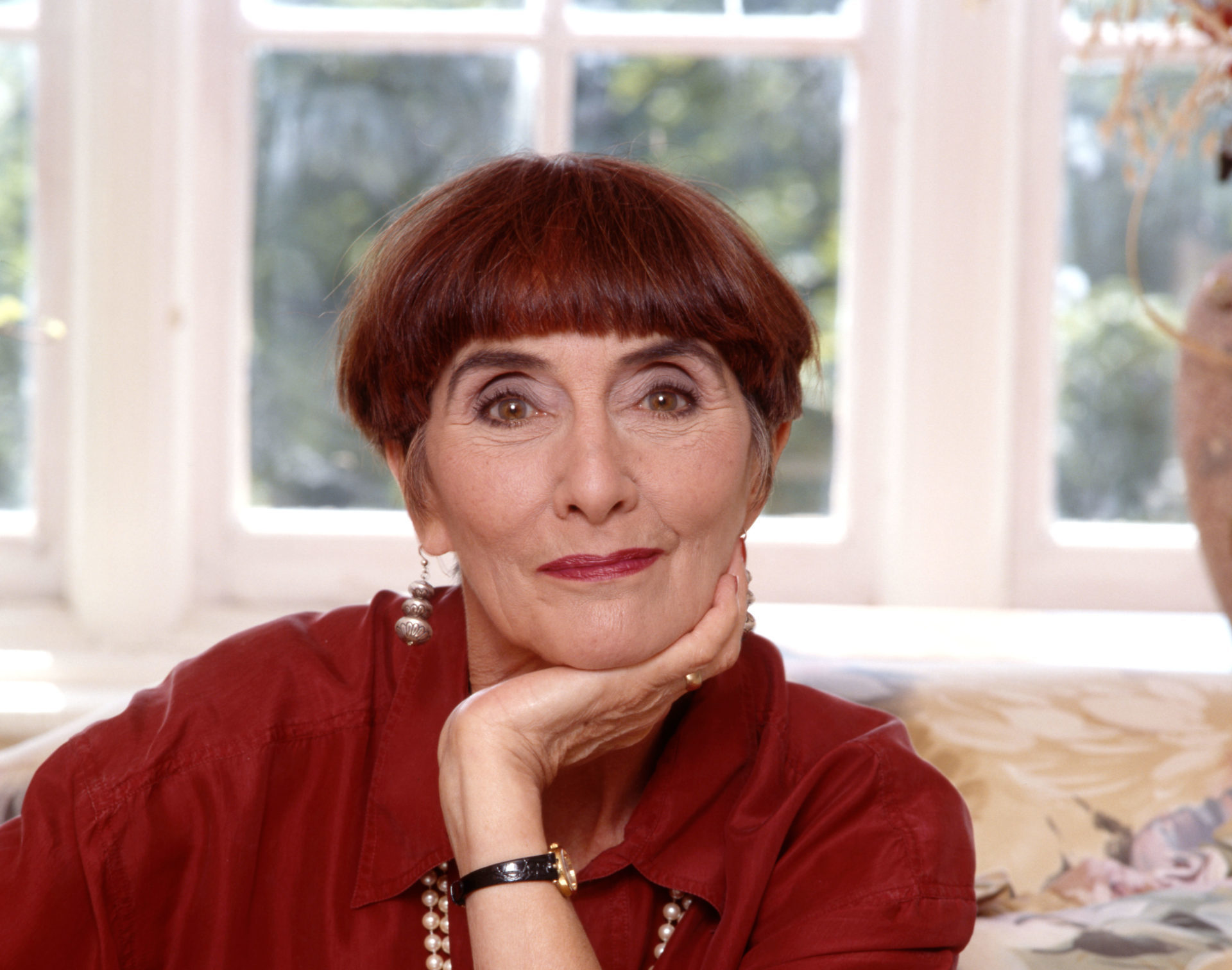 A source told the media outlet: “Bosses got in touch with Jacq about returning for Dot’s special episode and she was more than happy to come back. She was back last week filming her little guest stint".

Giving more details on the upcoming episode the source told The Sun: “EastEnders bosses are pulling out all the stops to show just how much June was loved by the cast and crew. She was a huge part of EastEnders and her legacy will live on in Albert Square forever. She will never be forgotten".

The source finished by adding: “There will be quite a few old faces returning for the episode,”

We're not sure when the episode will hit our TV screens, but there's no doubt about it that Dot will get the best on-screen send off!