End of an era

Helen Flanagan is reportedly leaving Coronation Street after 20 years on the show.

The actress joined the series at the tender age of 10 in the role of Rosie Webster. 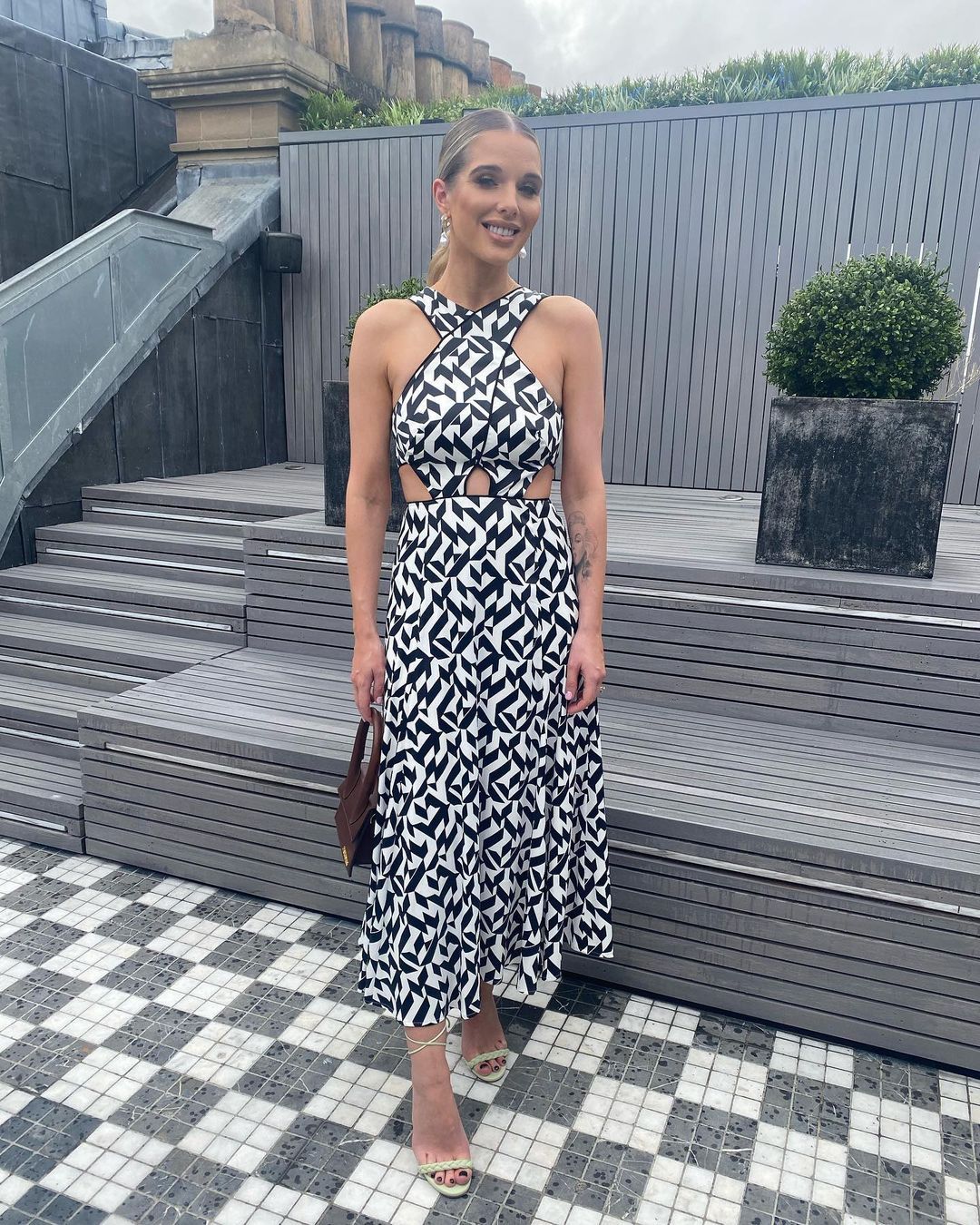 Now, it seems Flanagan is moving on to the next chapter of her life, as she leaves to focus on her family.

A source told The Sun that she has ‘other career dreams’ as well as being a mother, but she's open to returning to the cobbles in the future.

"Helen loves Coronation Street, her character and the family but it takes up a huge amount of her time and it’s become unfeasible," they said.