Baby it's cold outside but we're heading back to the villa!

Love Island is returning to our screens next Monday the 16th of January, and ITV have released photos of the first few contestants taking part in the winter series. 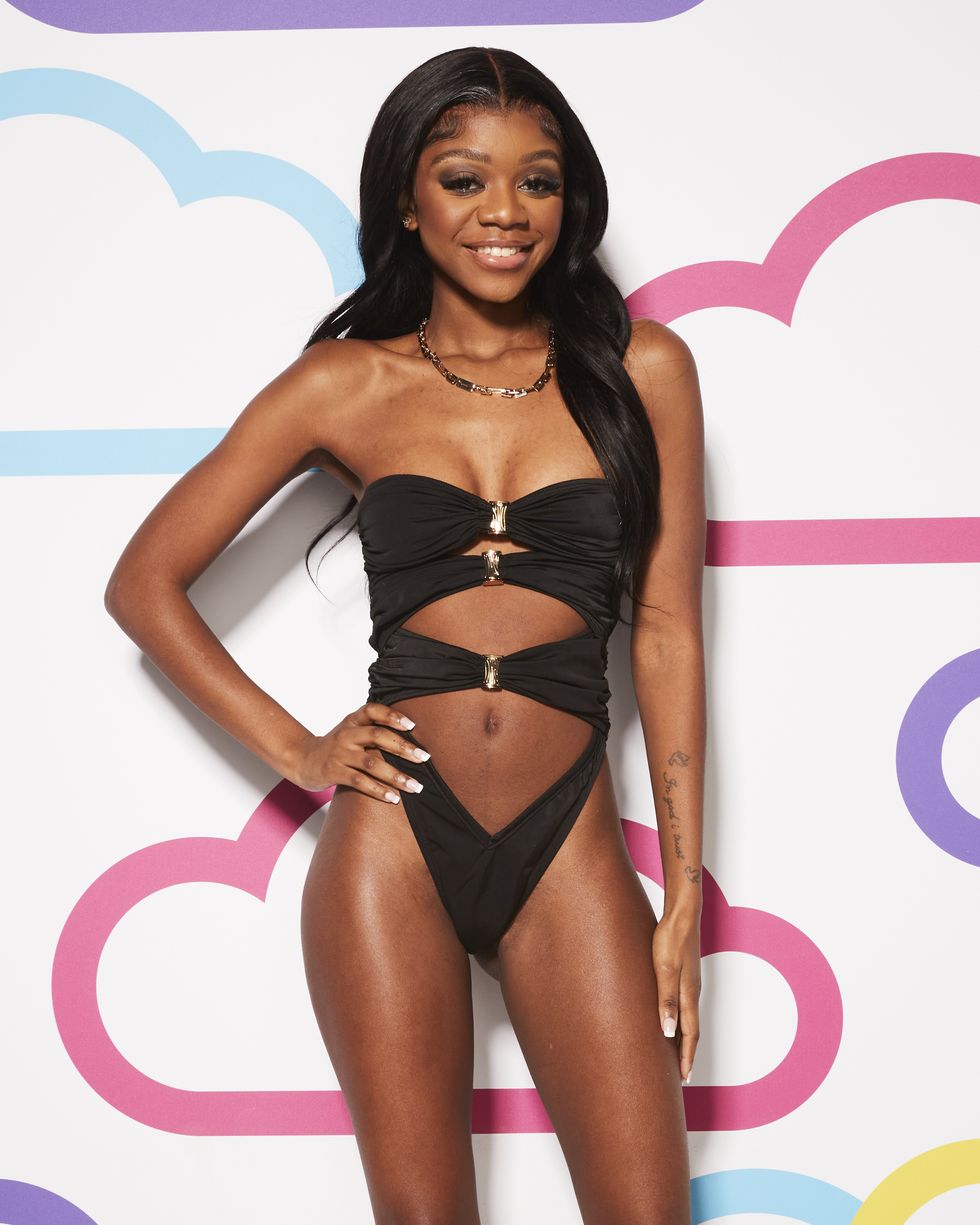 Tanya Menhenga is a 22-year-old biomedical student and influencer from Liverpool. When asked what her biggerst 'ick' is, Tanya's answer is guys who don't wear socks around the house. Why are your feet flapping all around the house? Guys have huge feet too, yuck. Also, guys in the bathtub with no bubbles, such an ick, no."

Incredibly specific we think, surely based off an ex 😅 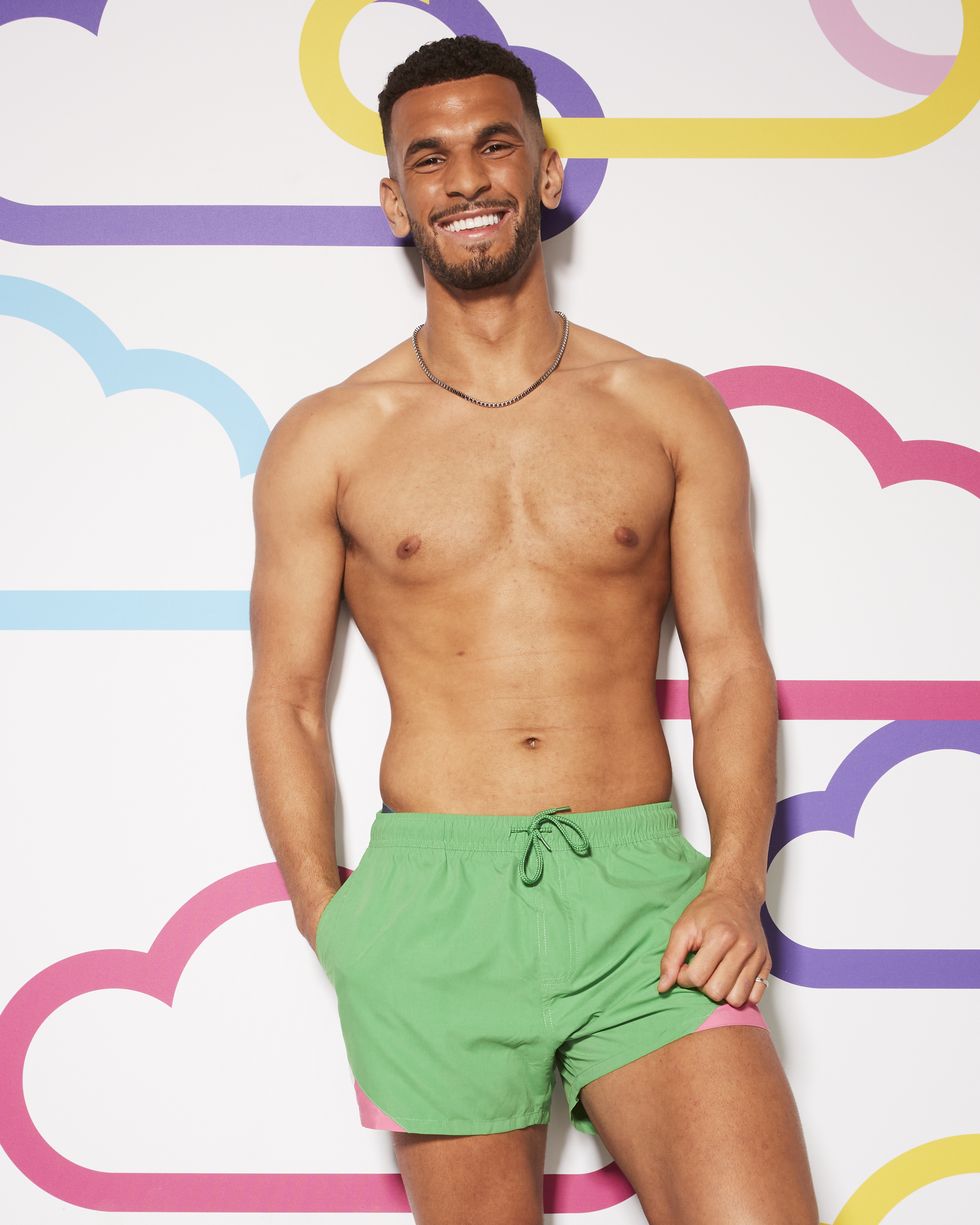 Kai is a 24 year old PE and Science Teacher from Manchester, who's a Jamaican citizen and played Rugby 7s for his country. He now plans semi-professional rugby for Burnage RFC.

When asked why he thinks he's single, Kai responded that he's "looking for the right girl" 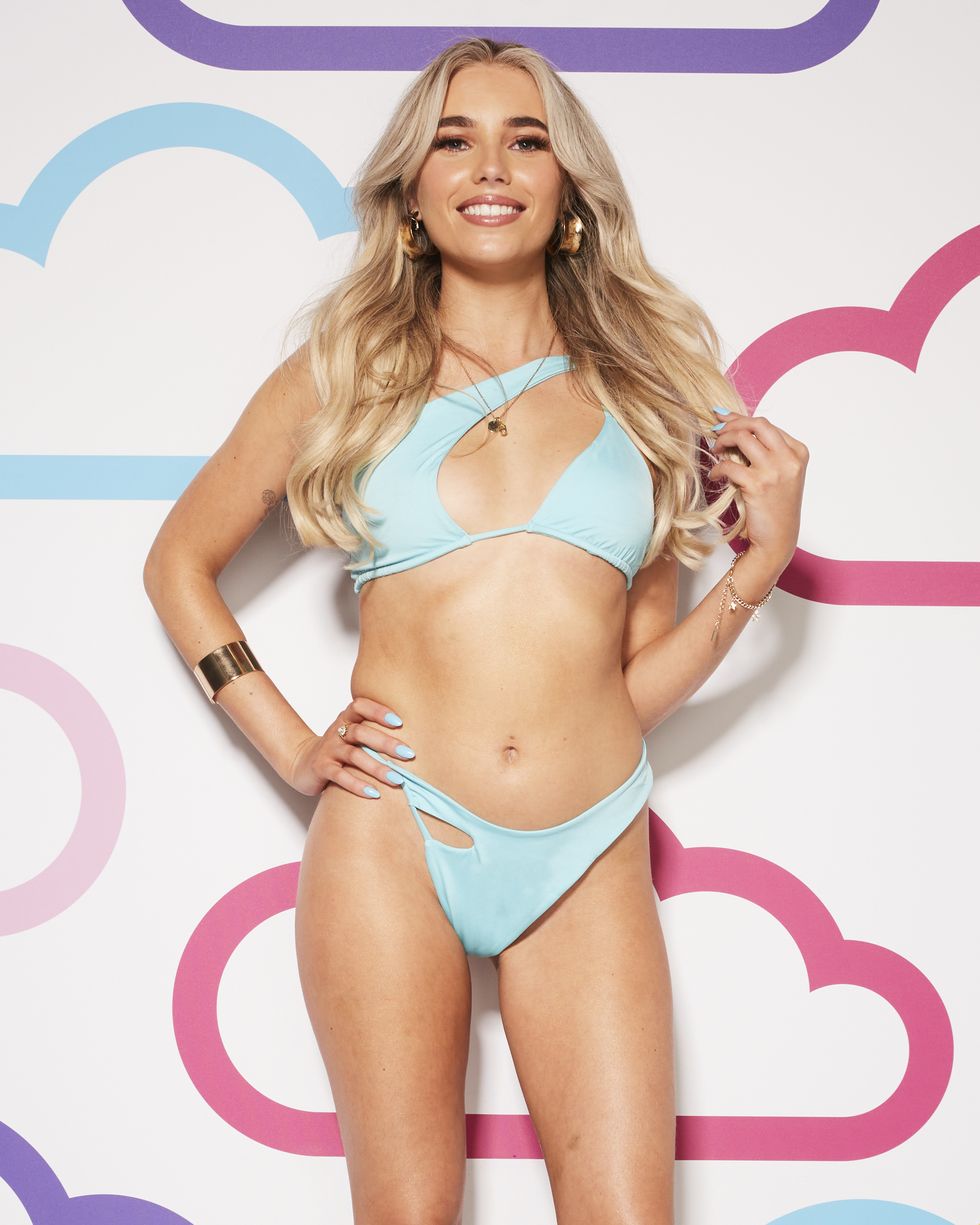 Lana is a 25 year old makeup artist from Luton. When asked what her 'claim to fame' is Lana revealed she's worked with a lot of celebrities as a makeup artist and appeared as an extra in Benidorm when she lived in Spain as a child.

Love Island returns for its ninth series on Virgin Media One, next Monday the 16th of January at 9pm.