A must for fans

A Lord of the Rings prequel series is coming to Amazon Prime next year.

The highly-anticipated series will debut on the streamer on September 2nd 2022, with new episodes dropping weekly after that. 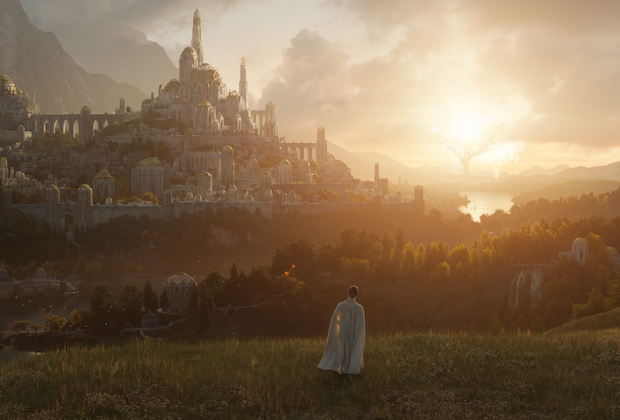 Filming wrapped on the first season of the currently untitled show on August 2nd in New Zealand.

In terms of the plot, details remain scarce. However, it is known that it will take place during the so-called Second Age, thousands of years before the events of both The Lord of the Rings books and The Hobbit.

The series follows an ensemble cast of characters as they confront the long-feared re-emergence of evil to Middle-earth.

“The journey begins September 2nd, 2022 with the premiere of our original The Lord of the Rings series on Prime Video,” said Jennifer Salke, Head of Amazon Studios.

“I can’t express enough just how excited we all are to take our global audience on a new and epic journey through Middle-earth!

"Our talented producers, cast, creative, and production teams have worked tirelessly in New Zealand to bring this untold and awe-inspiring vision to life.”

Lord Of The Rings