I'm A Celeb is moving to Wales

Good news for I'm A Celeb fans, the hit show will be back on our TVs this autumn.

But get ready for big changes!

For the first time since 2002 the reality series is being filmed outside of Australia, and the new location is very interesting indeed.

Gwrych Castle is a haunted building in North Wales and will be home to the celebrity contestants come November.

The building was supposedly built in the early 1800s by Lloyd Bamford-Hesketh as a memorial to his mother’s ancestors.

The castle is said to be haunted by many figures including a young girl, past gamekeepers, and the Countess of Dundonald. 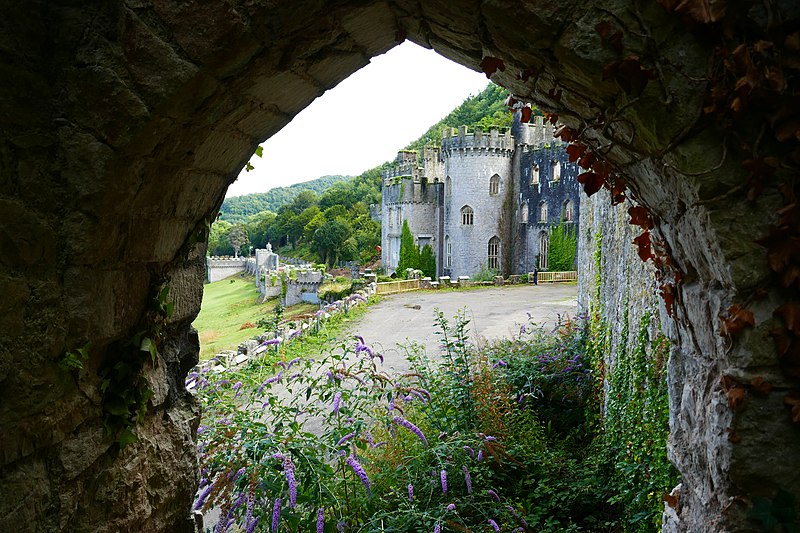 A source revealed, 'Producers are chuffed with the new location; they’re excited for a change in scenery this year.'

'Obviously upping sticks and moving to a completely new location was a tough decision, but they feel confident it’s the right one.'

'The Bushtucker Trial crew, who work tirelessly all year round, have been working overtime to come up with some terrifying new trials and challenges.'

Speaking of Bushtucker Trials, it looks like the celebs might be faced with eating disgusting British food rather than bugs this year.

And with a time difference from previous seasons we could see the Trials take place at night. 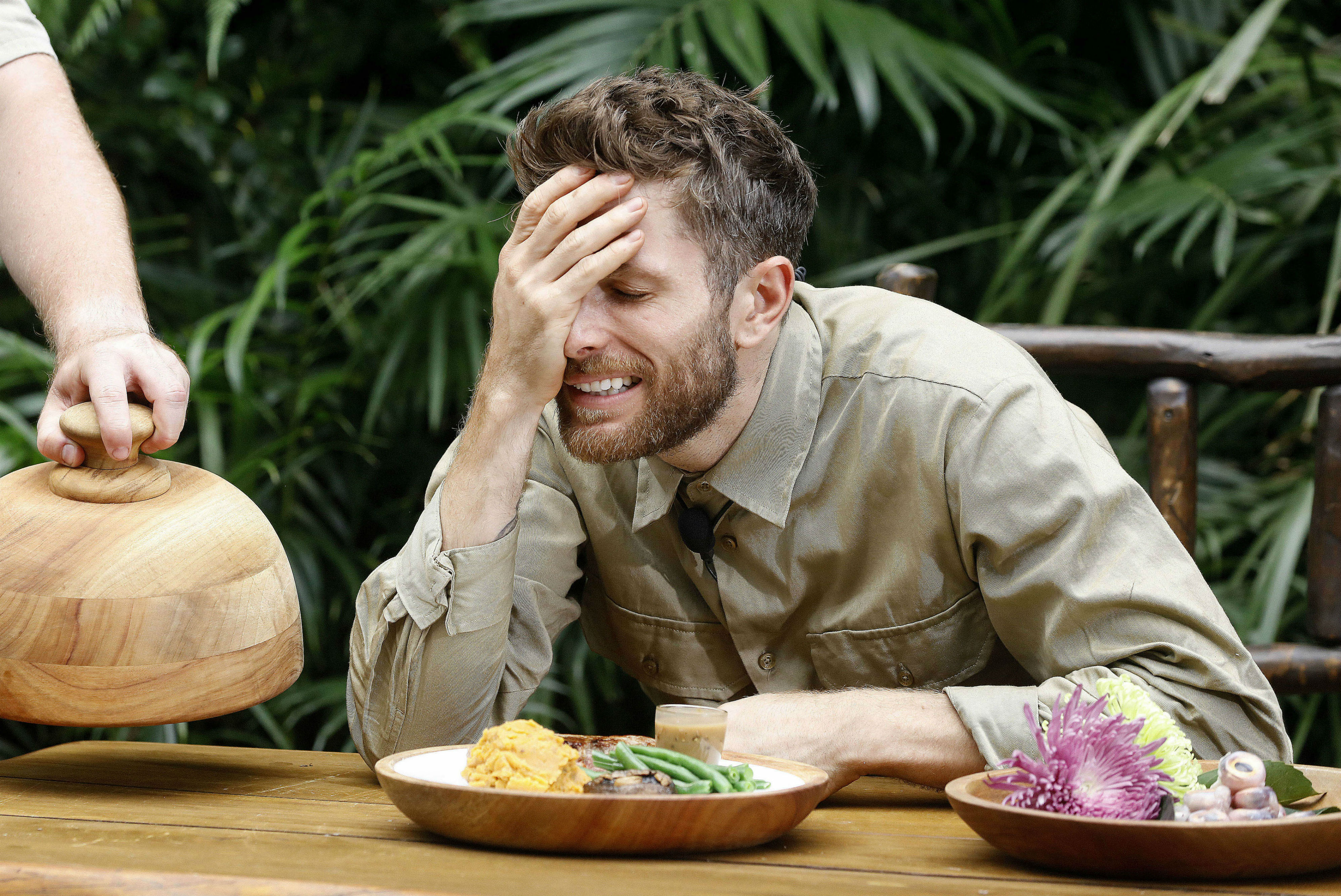 As always the I'm A Celeb rumour mill is turning. 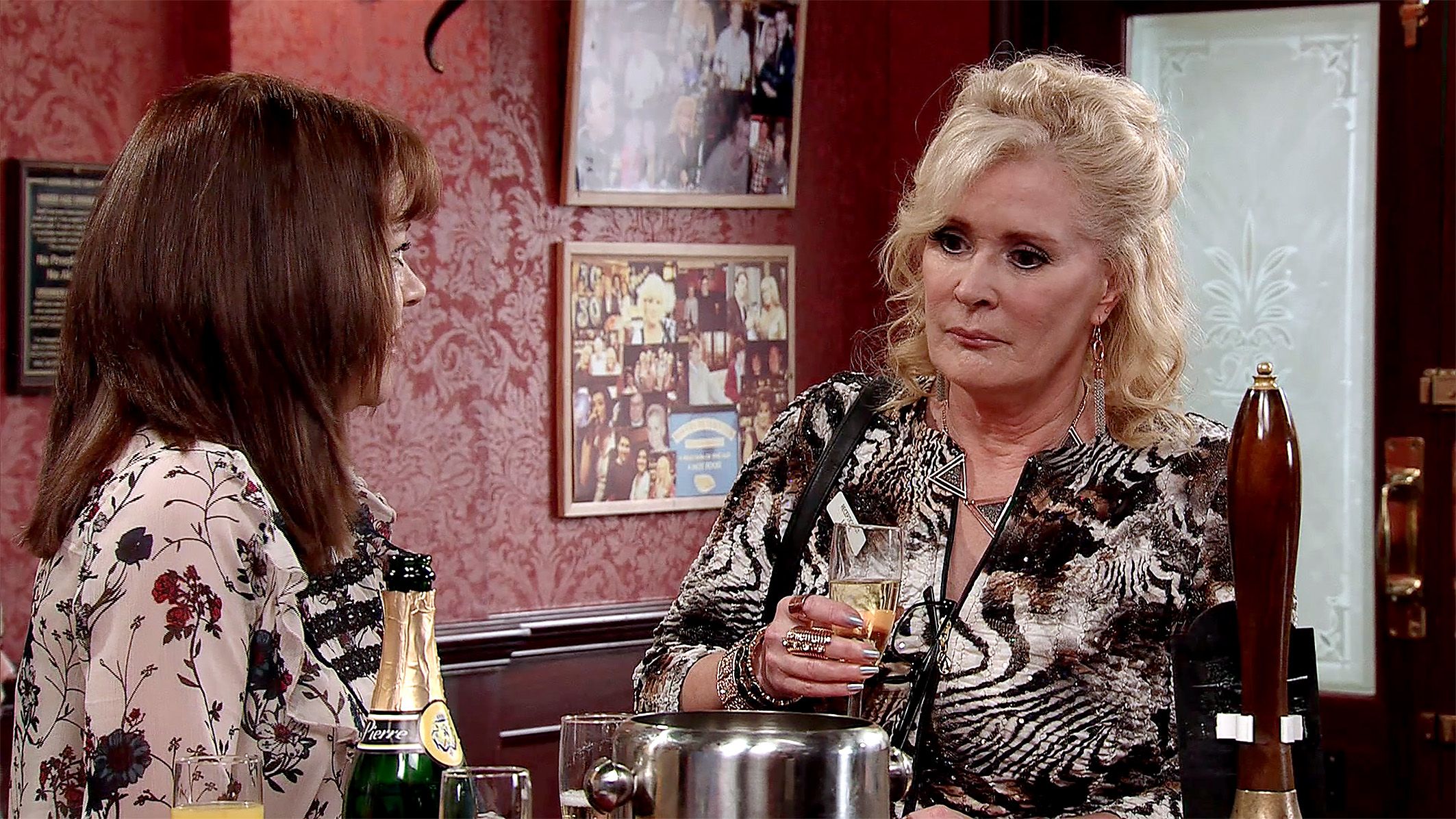 The new season of I'm A Celeb looks to return mid November.