Everything Coming To Netflix In June

If you need something new to watch this month, Netflix has got you covered.

Here's everything coming to the streaming giant in June:

Pursued by Hubert and his henchmen, Assane scrambles to find Raoul and wins an unlikely new ally as he draws up a grand plan to reveal Hubert's crimes.

A strict principal and four new students arrive at Las Encinas, bringing an onslaught of romantic entanglements, intense rumors and a fresh mystery.

Élite Short Stories, four new stories that take place during the summer before the start of the new year in Las Encinas.

Episodes drop throughout the month of June.

Too Hot to Handle: Season 2

A new season brings more gorgeous singles together in paradise to see who can give up sex to win the $100,000 grand prize.

The World's Most Amazing Vacation Rentals

On a budget, ready to splurge or just need someplace new? Three travelers visit short-term rentals around the globe and share tips for terrific stays.

After the sudden death of his wife, a new father (Kevin Hart) takes on the toughest job in the world: parenthood. Based on a true story of loss and love.

Sophie: A Murder in West Cork

Sophie Toscan Du Plantier's brutal murder in one of the most beautiful and remote regions of Ireland shocked the country and triggered one of the biggest investigations it had ever seen - and over the next two and a half decades became a national obsession in both Ireland and France.

With access both to the victim's family and those involved in the story, the series unravels this extraordinary story from its beginnings and offers a unique window into the ongoing battle to find justice for Sophie. 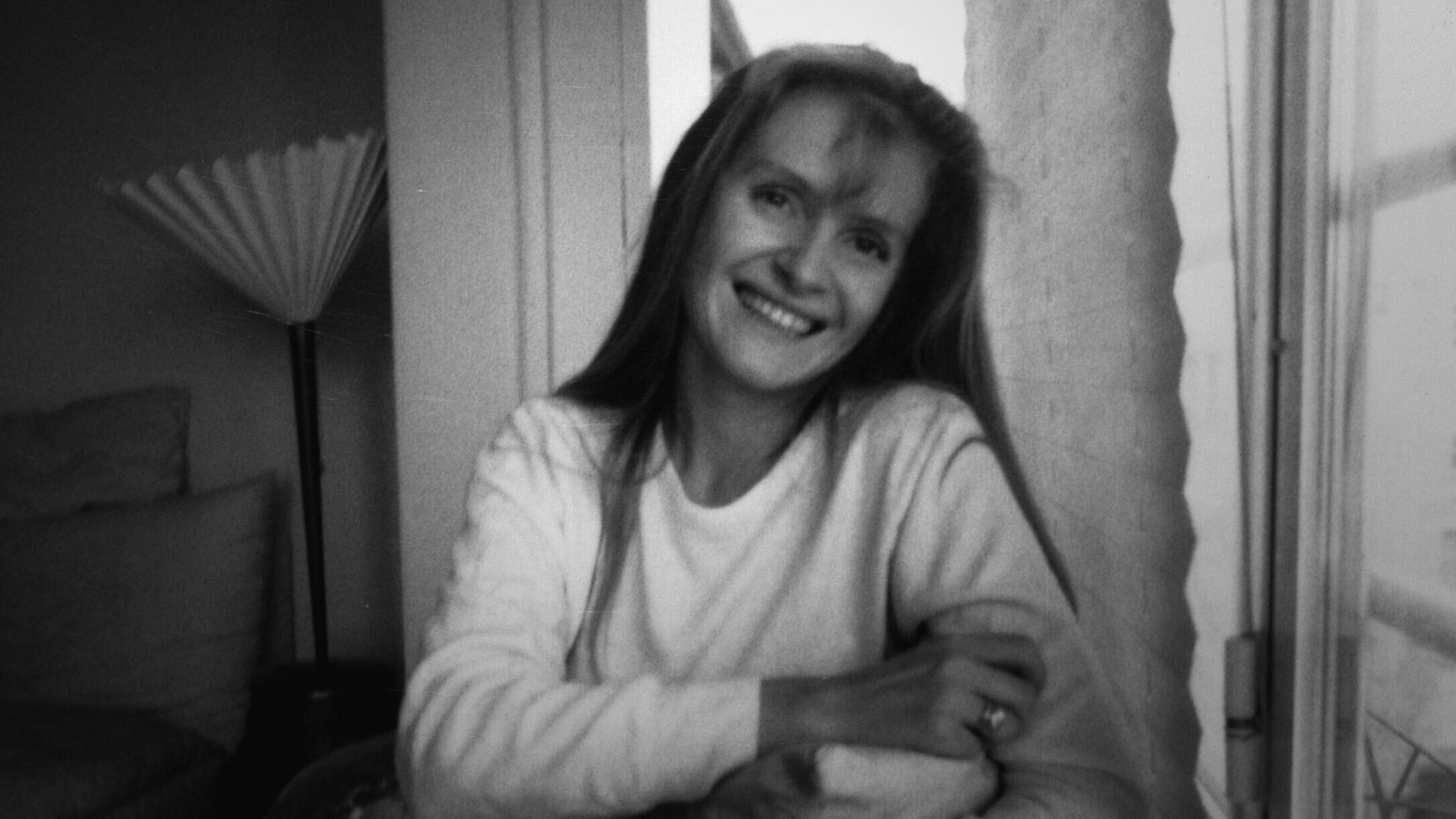 Murder by the Coast

In 1999, teen Rocío Wanninkhof is murdered. Her mother's ex-partner, Dolores Vázquez, is suspected.

Did she do it? A second victim reveals the truth in this documentary.

Three students decide to go into the Maryland backwoods to cover the mystery behind the Blair Witch incidents.

However, they lose their map and things take an unexpected turn.

Half-human, half-Atlantean Arthur is born with the ability to communicate with marine creatures.

He goes on a quest to retrieve the legendary Trident of Atlan and protect the water world.

Somali pirates attack the Maersk Alabama, a container ship, while it is on its course to Kenya.

Richard Phillips, the captain of the ship, uses his wits to negotiate with them to save his crew. 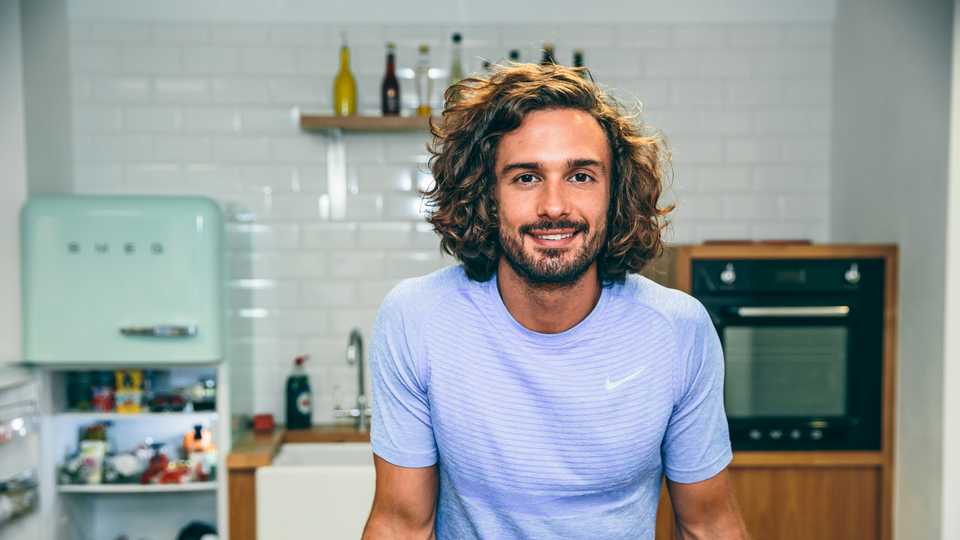 Nigella: At My Table: Season 1 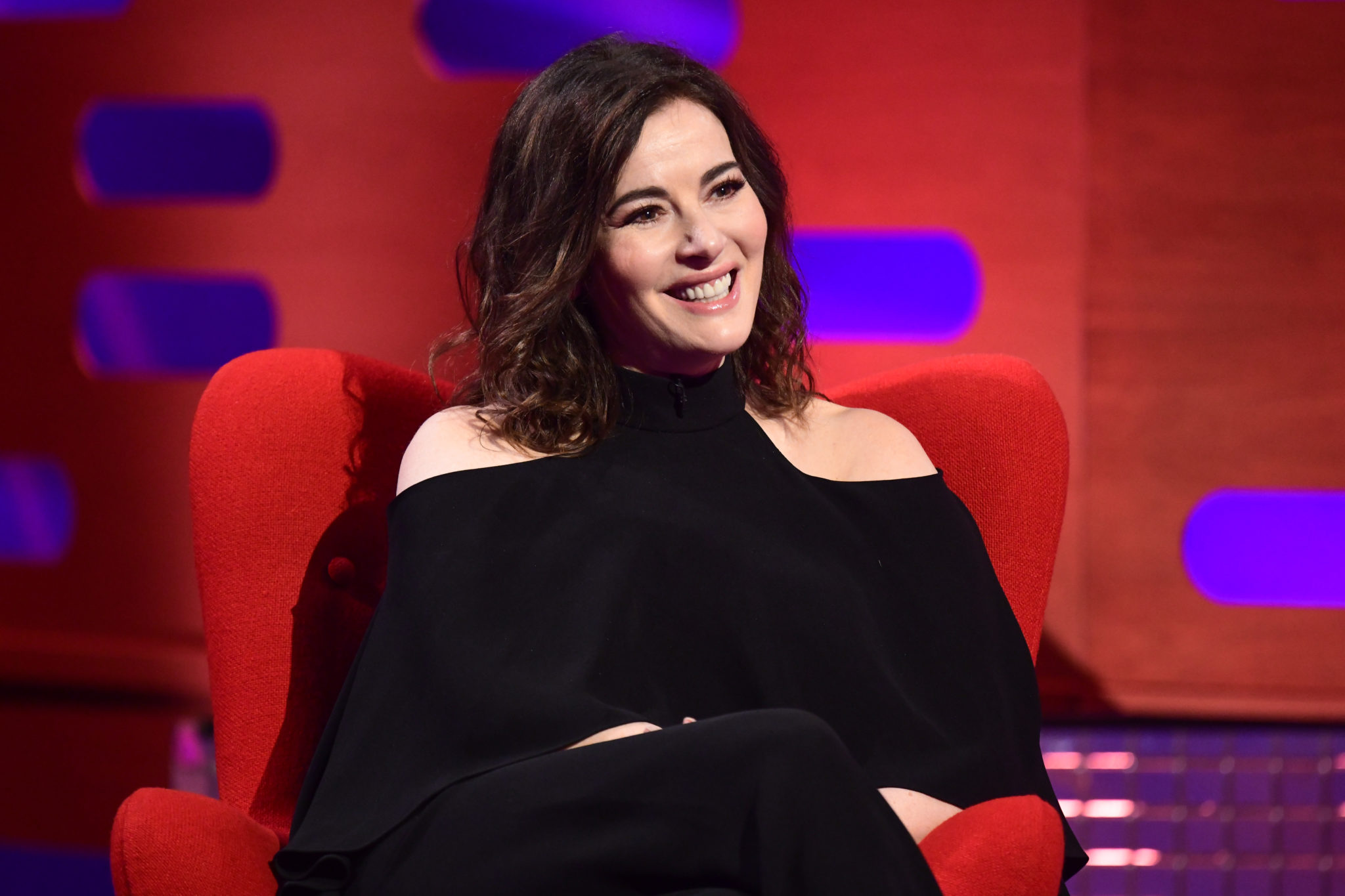 The Real Housewives of Atlanta: Seasons 3-4

The Atlanta housewives continue to live their fabulous lives in Georgia's capital city in this incarnation of the popular reality TV franchise. 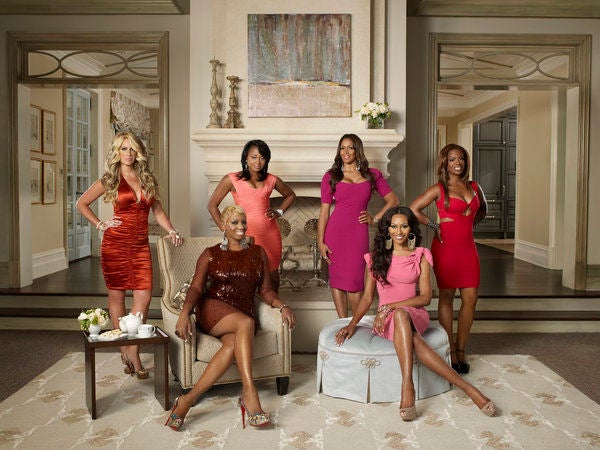