The highly acclaimed TV show created by Sharon Horgan has officially been renewed for a second season.

The show follows the lives of the Garvey sisters who swore to protect each other following the untimely deaths of their parents. 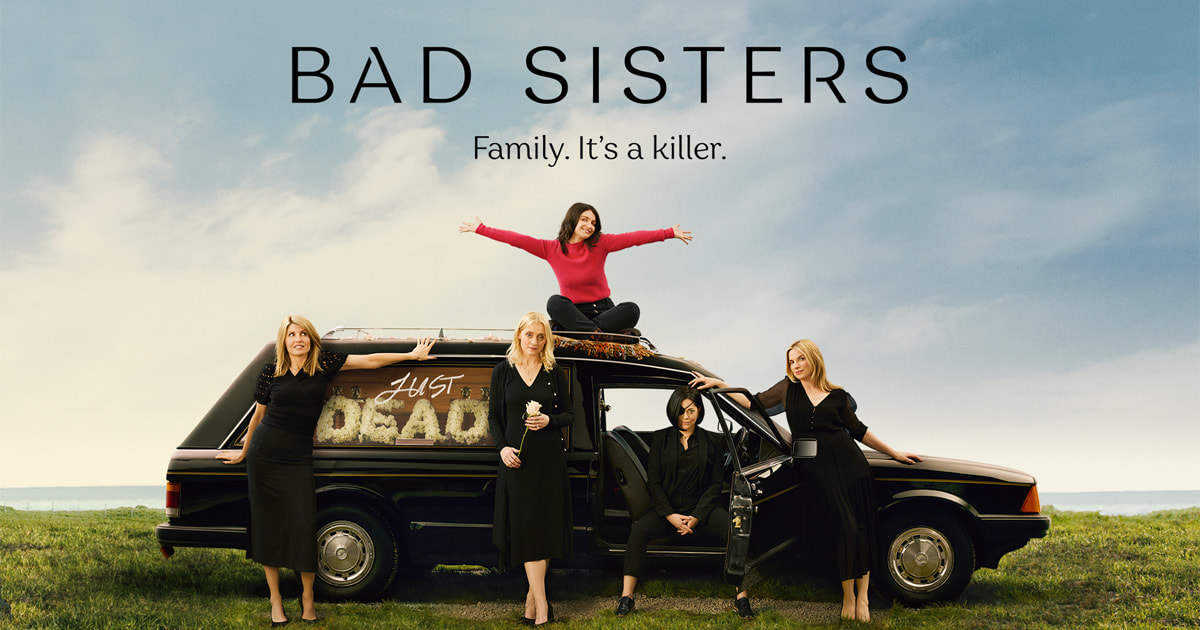 Following the news Sharon Horgan said:
"The response to the show had been beyond what we could have hoped for. It gave us the opportunity to shine a light on stories that don't always get such a global platform"

The Garvey sisters have always been closer than close, but they start to grow apart after Grace marries the most awful man in the world.

When Grace's husband suddenly winds up dead, his life insurers set out to prove it was a murder - and each of the Garvey sisters had reason to kill him.

Follow 98FM online for all the latest entertainment and TV news