Netflix has confirmed that The Crown will return for a sixth and final season.

The streaming service previously announced that the show would end after five instalments.

However, this week Netflix has said it needs one final season to 'do justice' to the story.

Season four is currently in production with two new additions to the cast.

Gillian Anderson is joining to play Margaret Thatcher, while Emma Corrin will take on the role of Princess Diana. 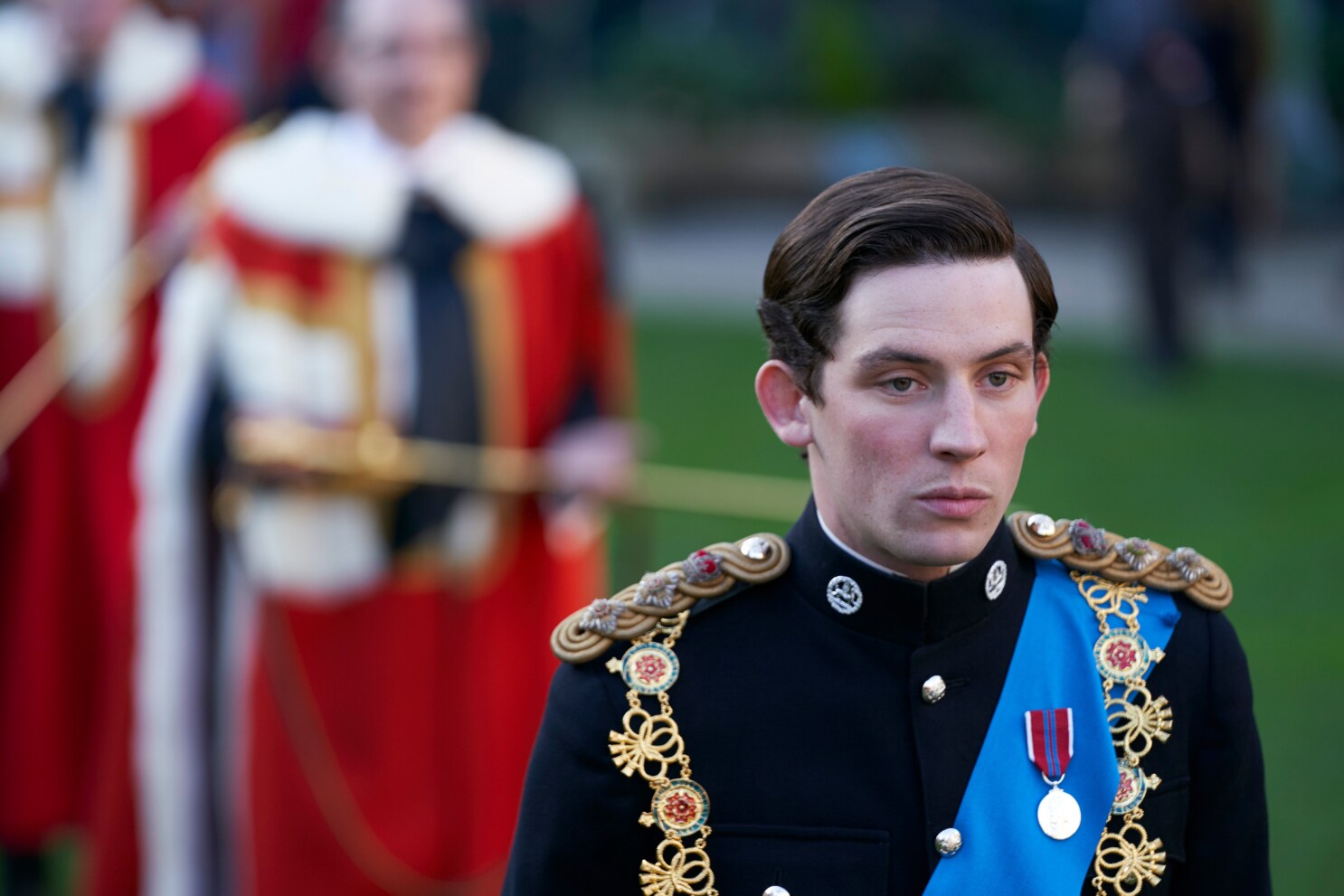 Season six is set to bring The Crown right up to the 2000s.

Speaking on the addition of the final instalment, writer Peter Morgan said, 'As we started to discuss the storylines for Series 5, it soon became clear that in order to do justice to the richness and complexity of the story we should go back to the original plan and do six seasons.

''So to summarise - we'll have one more season with Queen Olivia Colman before she passes the crown to Imelda Staunton. We're just halfway through! Lovely.'

We can hopefully expect season 4 of The Crown in November.

Applications For The Late Late Toy Show Are Open

Derry Girls Book To Be Released This November