'Bridgerton': Get Your First Look At Anthony Bridgerton's New Love

All eyes on Anthony

Netflix has released a first look at the eagerly-awaited second season of Bridgerton. 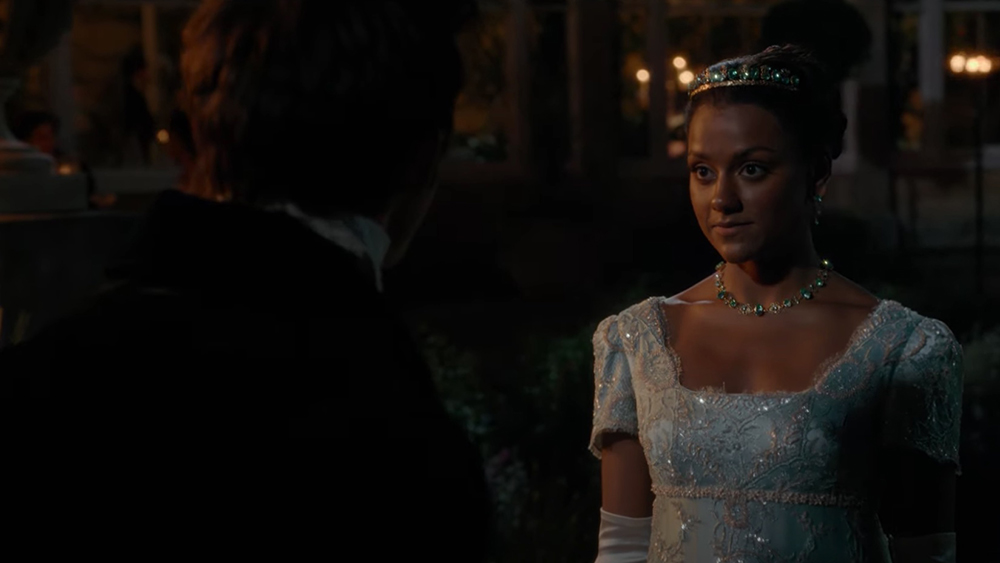 Bridgerton star Nicola Coughlan further teased fans at the event, telling them that they are "not ready" for the next season.

You can watch the teaser below or by clicking here.

Bridgerton became one of Netflix’s biggest original hits following its premiere in late 2020.

Produced by Shonda Rhimes, it is based on Julia Quinn’s period romance novels.

Bridgerton season one is now available to watch on Netflix. Season two is in production and is due to drop in 2022.