Brian McFadden To Take On The Weakest Link In Celebrity Special

Brian McFadden is to take on The Weakest Link in a celebrity special.

The Westlife singer has been unveiled along with other celebrities to take on the newest series.

Comedian Romesh Ranganathan took over from hosting the iconic BBC quiz show for a revival of the series last year, which will be returned for a second series airing next month.

Other celebrity contestants competing alongside Brian are radio presenter Scott Mills, drag queen Lawrence Chaney and Ruby Wax. The celebrities will be battling it out to win up to £50,000 for their chosen charity. 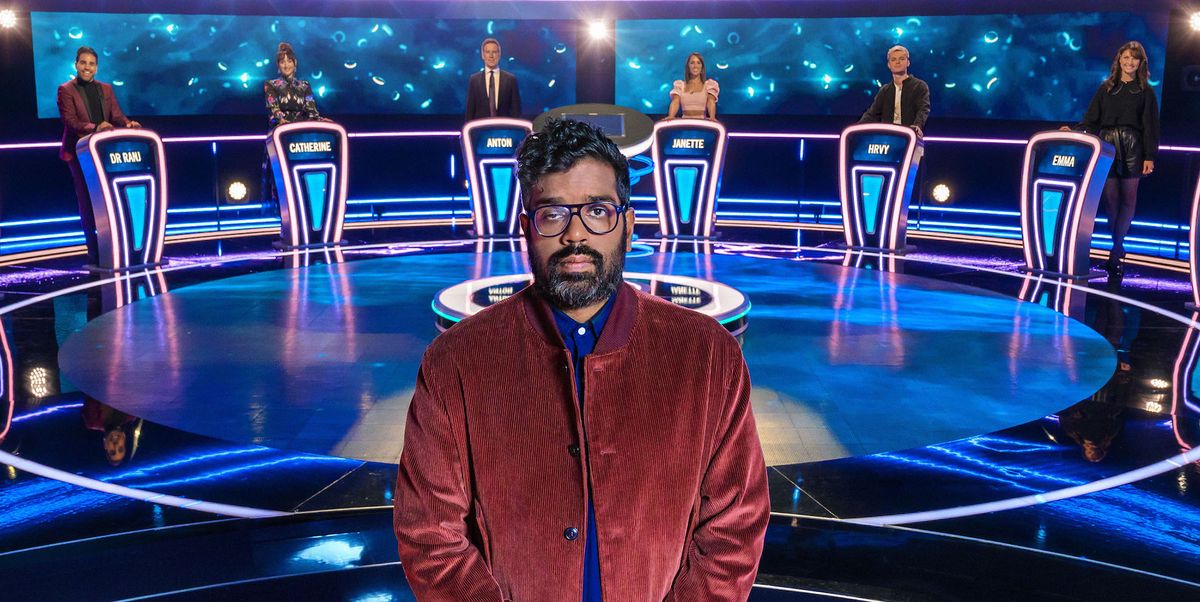 BBC said that the new celebrity edition of the show was popular last year, reaching up to 18.4 million viewers.

We can expect to see themed episodes which include a Strictly Come Dancing Special, A Christmas Special, a Daytime TV special, a New Year's Eve special, food and drink, and sports.

The new series of The Weakest Link returns to BBC One on December 17.

Follow 98FM online for all the latest entertainment news.