Blankety Blank is back!

The comedy game show is making a return to the BBC for the first time since 1999.

And if that goes well, which we're pretty sure it will, we should see a new series on our TVs in the next couple of months. 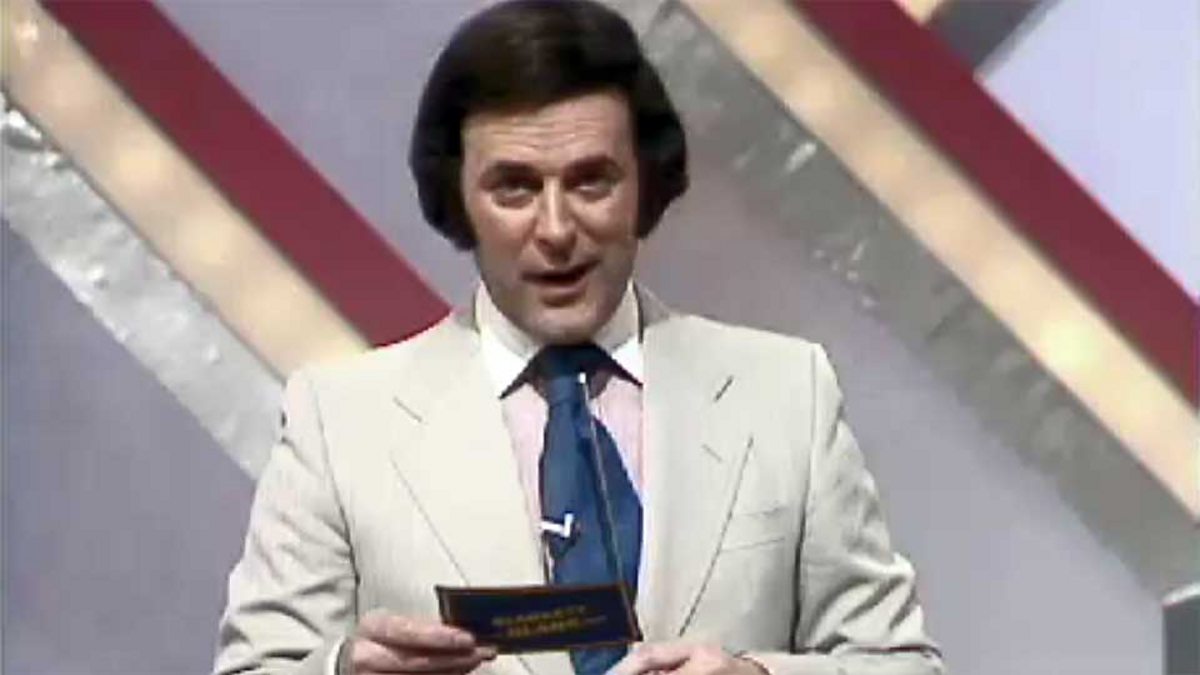 Speaking to The Mirror, a source revealed, "Bradley is honoured to be following in the footsteps of such great presenters and TV legends."

"It's a lot of pressure reviving such a well-loved format but Bradley's up for it. If the pilot goes well - and everyone expects it will be a roaring success - a full series will follow." 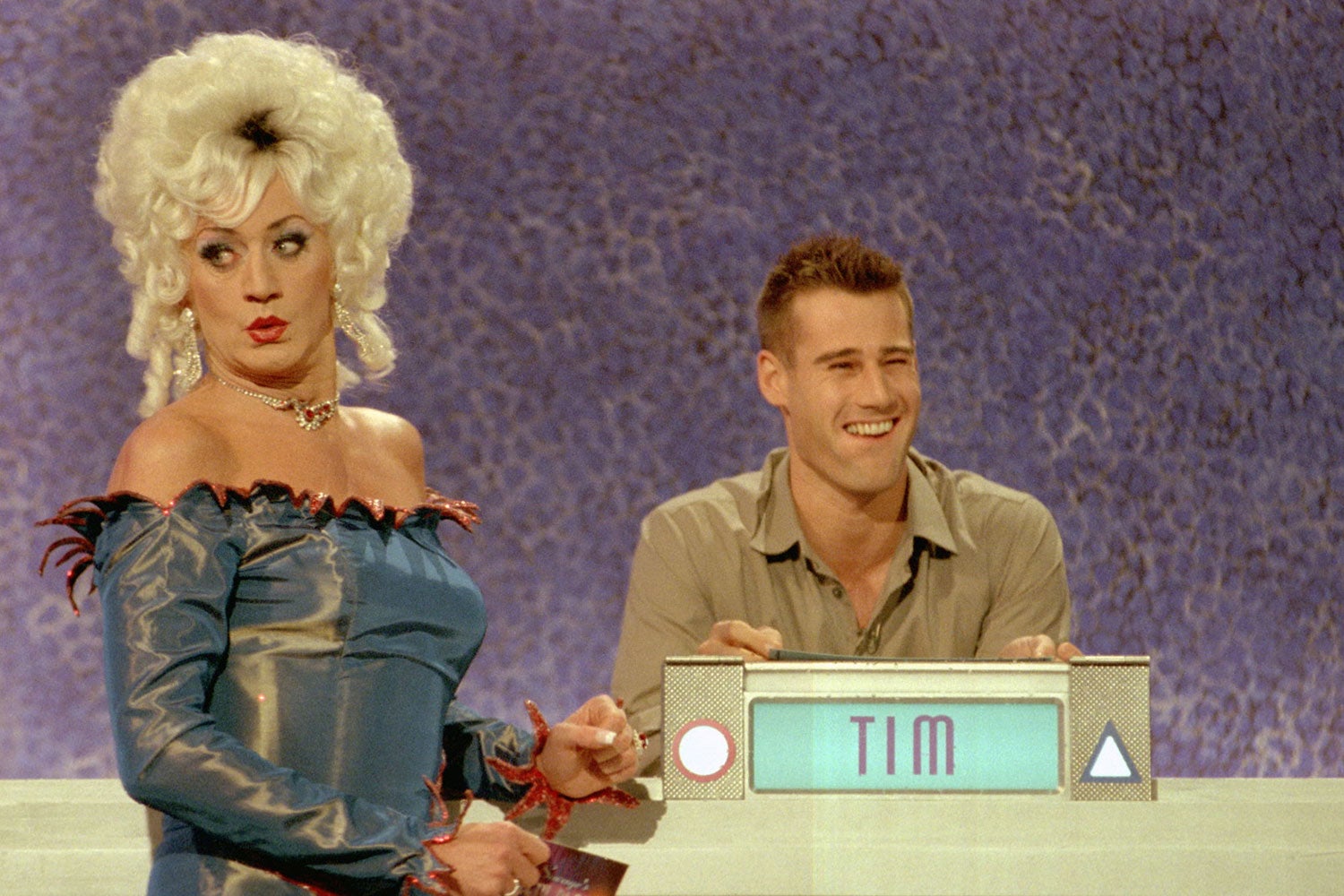 For those unfamiliar with the show, the game is made up of two contestants and a celebrity panel.

The object is to match the answers of as many of the six celebrity panelists as possible on fill-in-the-blank statements. 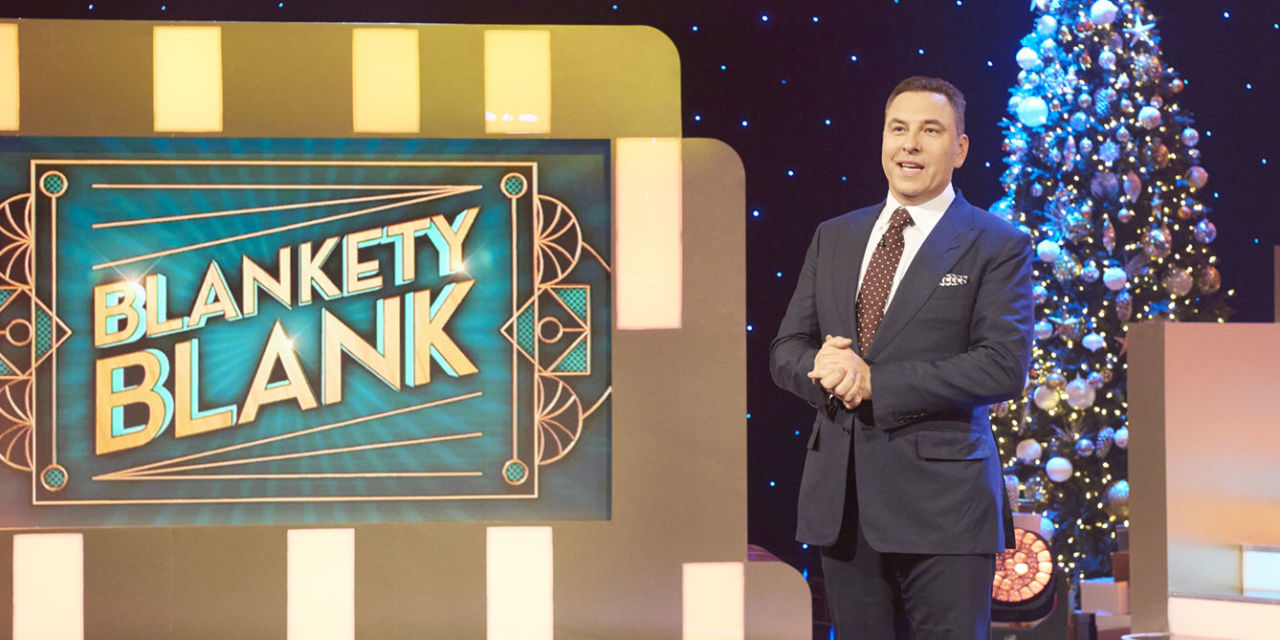 The last time Blankety Blank aired on TV was December 2016, when David Walliams hosted a Christmas special for ITV.

Fingers crossed we get a new season very soon!

'You' Renewed For Season Four On Netflix