Varane OUT of Champions League clash with Liverpool

Real Madrid centre-back Raphael Varane has been ruled out of his side's crucial UEFA Champions League clash with Liverpool.

It is a major blow for the record winners of the competition as they are also without his main defensive partner and club captain Sergio Ramos.

Varane has been ruled out of Tuesday night's quarter-final first leg after the club revealed that he tested positive for Covid-19, just hours before kick-off.

"Real Madrid C. F. informs that our player Raphaël Varane tested positive in the COVID-19 test he underwent this morning," reads the short statement on the official club website.

Ramos revealed last Thursday on his Instagram page that he would miss the match against the Merseysiders with a calf injury that he picked up on international duty with Spain. 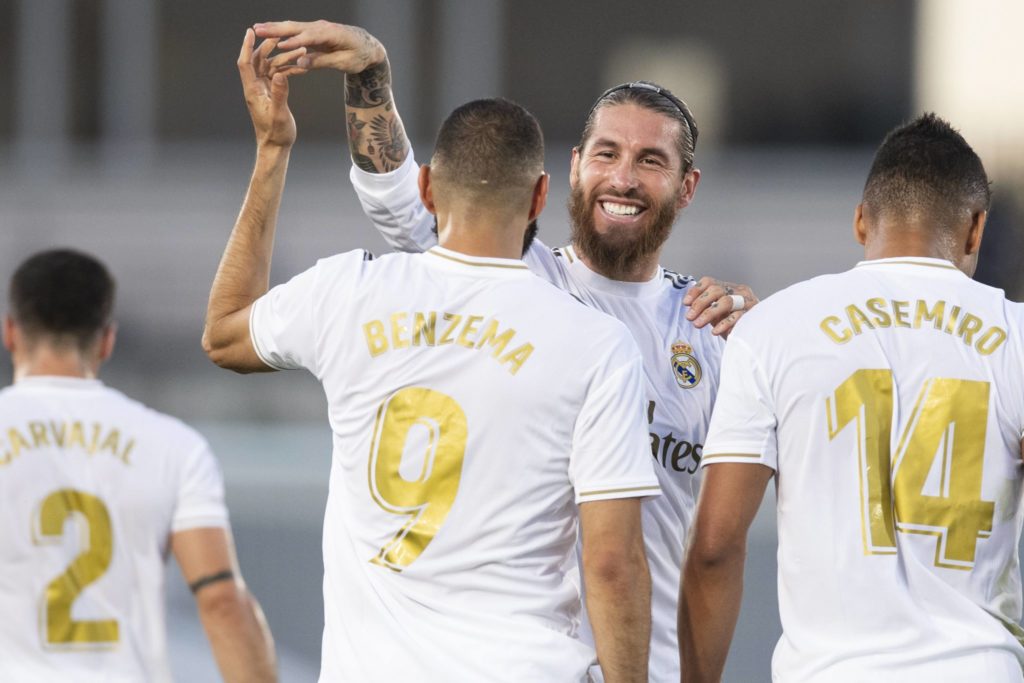 "Yesterday, after the game," the 35-year old wrote on his post. "I was training on the pitch and I noticed a puncture in my left calf.

"Today I've had it examined, and it has been confirmed that I have a muscle injury.

"If there is something that hurts me, it is not being able to help the team in these highly demanding matches."

Madrid boss Zinedine Zidane has favoured a back four for most of the season, with Ramos and Varane his two leading centre-backs although the skipper did have some injury issues earlier this year which gave Brazilian Éder Militão and Nacho Fernández the chance to deputise in different games.

In recent matches against Eibar and Elche, Zidane deployed a back three with Militão and Fernández both involved.

Ferland Mendy, a full-back by trade, has played in a back three twice this season and is another option.

Egypt Sports Minister on Salah: "His direction is to renew at Liverpool"